By Thee_Hub (self media writer) | 1 year ago 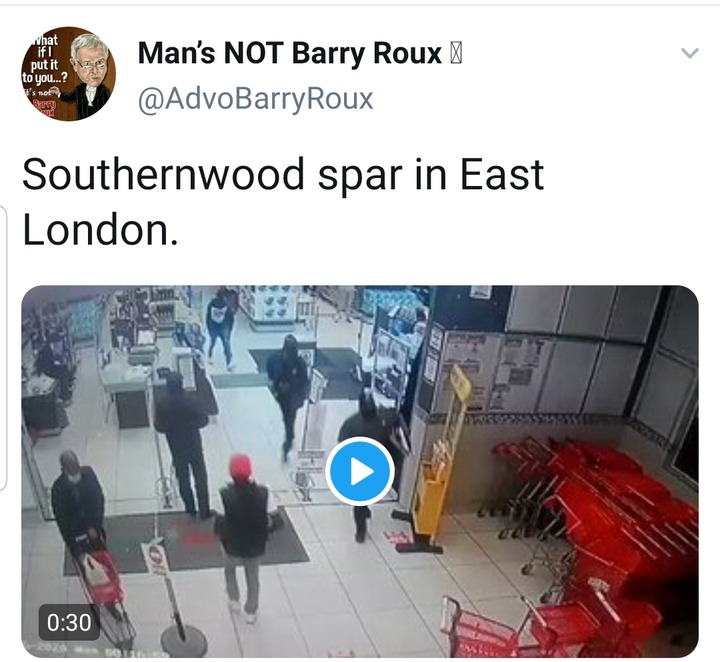 A robbery took place at Spar in Southernwood, East London. Armed men pounced and just started firing shots at the guard, one of the guard dropped his forearm and ran away while the other one was helplessly trying to defend them.

The robbery did not just end there, they entered spar and shot two more people inside. After the robbery and murder they just fled the scene, while the victims were left lifeless lying on the ground. 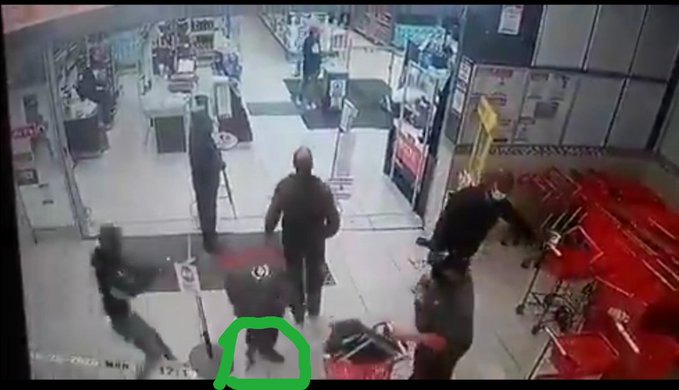 Most people are asking why the backup security did not help the other guard while he was being killed, he dropped his forearm and evaded....that firearm was later picked up by one of the robbers. 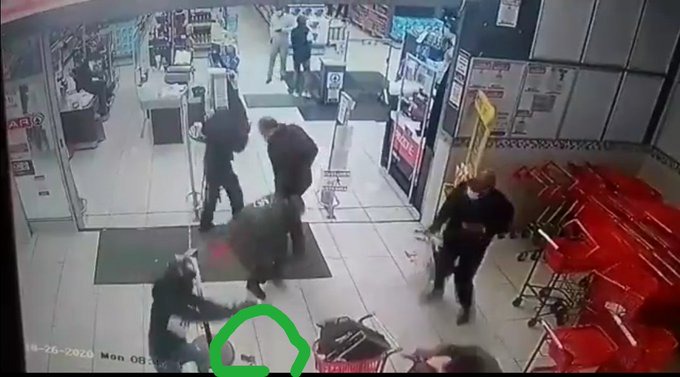 They are saying there are high chances that the other security who watched his colleague being killed works with them, a lot of people are just suspicious about his actions. If they worked together things would’ve been different, but now he did the opposite which tweeps are not happy about.

While others are saying there was no time anymore, so he thought if he surrenders it will be better. Unfortunately he was followed inside too and shot, he was one of the people who were shot too. 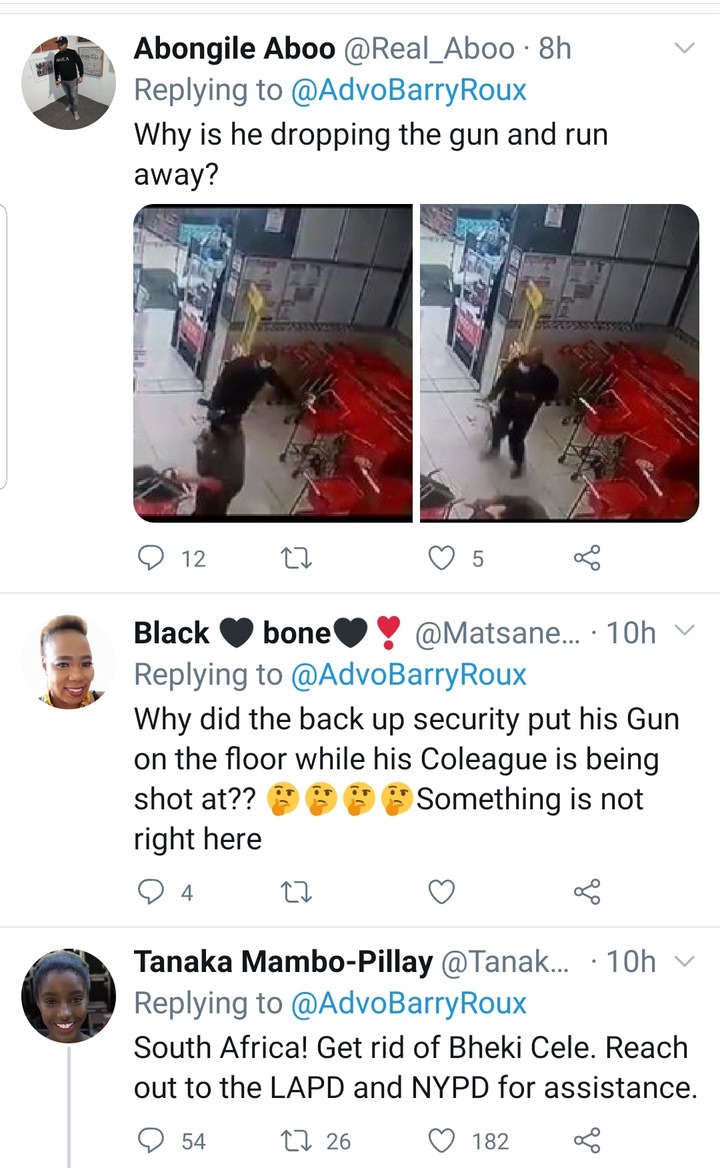 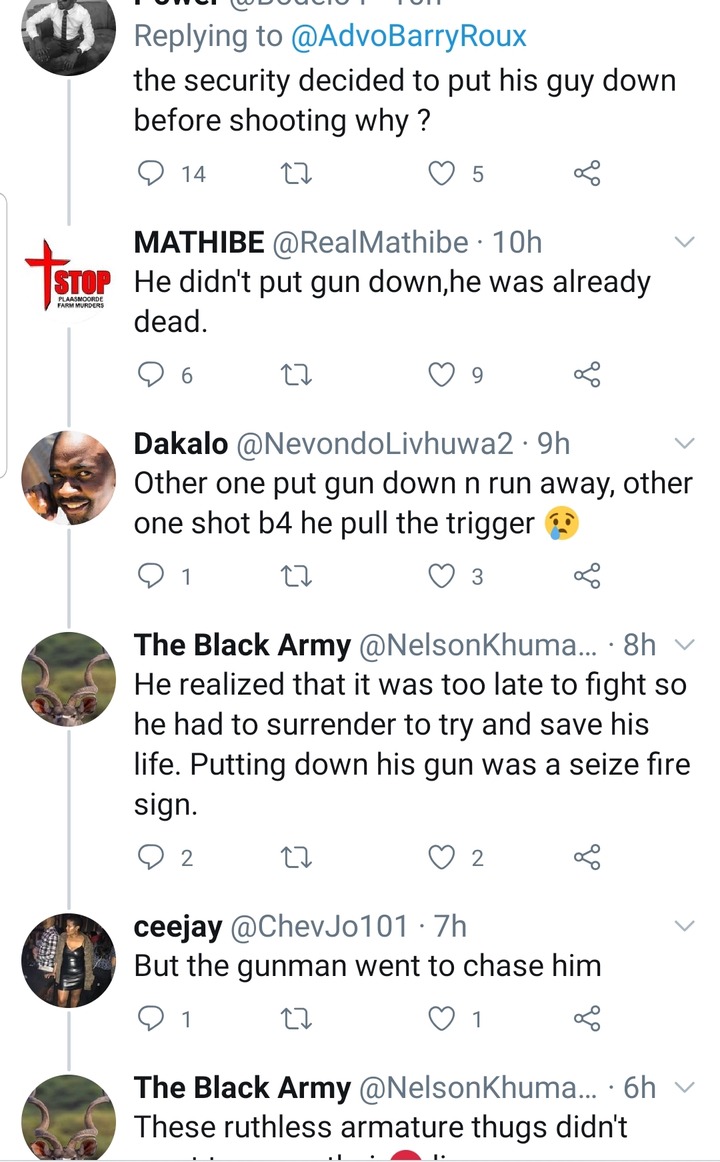