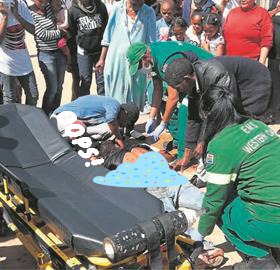 Paramedics treat Jordan-Lee Philander at the scene before he can be transported to hospital.

A love triangle apparently hides behind a knife incident that ended in hospital yesterday.

A man (33) from Diepkloof is lying with several serious knife wounds after another young man was allegedly assaulted.

The victim, Jordan-Lee Philander, was treated at the scene by ambulance personnel before being transported to the hospital in Riversdale. 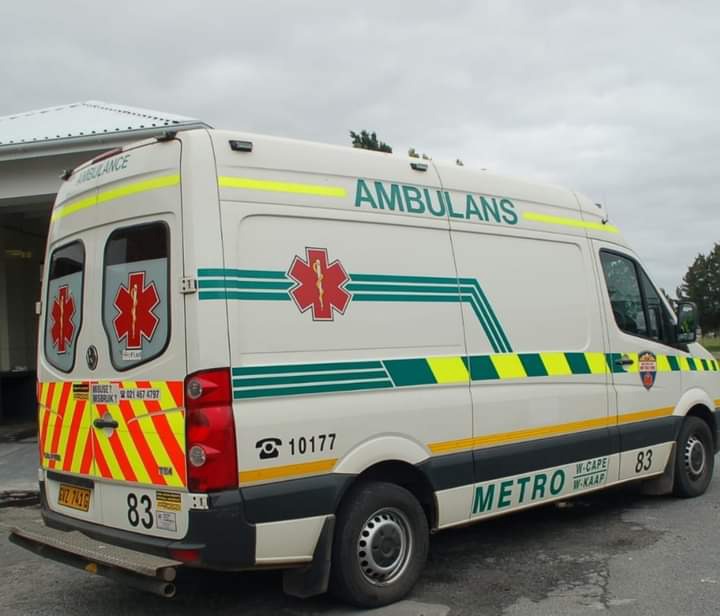 Police were at the scene but no arrests were made.

According to Alroy Windvogel, local police spokesperson, no complaint has been lodged yet.

"The incident happened just before 14:00. When I arrived on the scene, at about 14:40, the police and ambulance were at the scene." 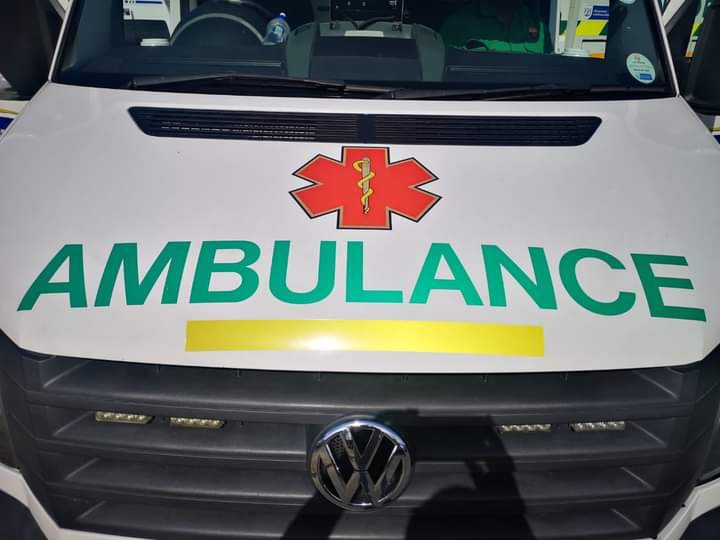 The residents were very dissatisfied, because according to them the police were on the scene long before the ambulance. 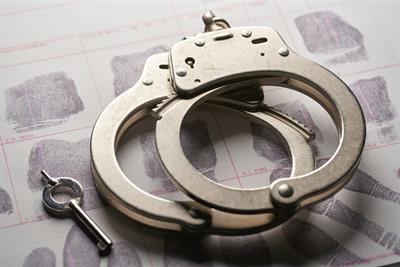 Two suspects were arrested for the robbery at the Badplaas police station.

TWO suspects have been arrested in connection with the recent robbery at the Badplaas police station in Mpumalanga.

A third suspect was also taken in for questioning.

Capt. Lloyd Ramovha, a Hawks spokesman, said the allegation was that one of the suspects arrived at the police station on September 12 and pretended to be attacked.

When an unarmed police officer tried to help the suspect, a second suspect appeared and pulled out a firearm.

The suspects demanded the keys to the safe and later fled with three firearms (a R5 rifle and two pistols) and ammunition.

The suspects, aged 36, 37 and 44, were arrested after the Hawks and the Flying Squad followed up on information.

The firearms were also recovered and will be sent for ballistic tests to determine if they were used in crime.

Malawian National Nabbed In Small Street After Being Caught With This

German tourists night of terror en route to the Kruger: 'Wife begged husband not to do this.' Read