By MrMHMahori (self media writer) | 1 year ago

The Butterworth Regional Court has condemned a 66-year-elderly person to 18 years in jail for assaulting his stepdaughter.

His name has been retained to secure the character of the person in question.

As per National Prosecuting Authority (NPA) representative Luxolo Tyali, between January 2012 and October 2015, the man remained with the casualty in Butterworth in the Eastern Cape. 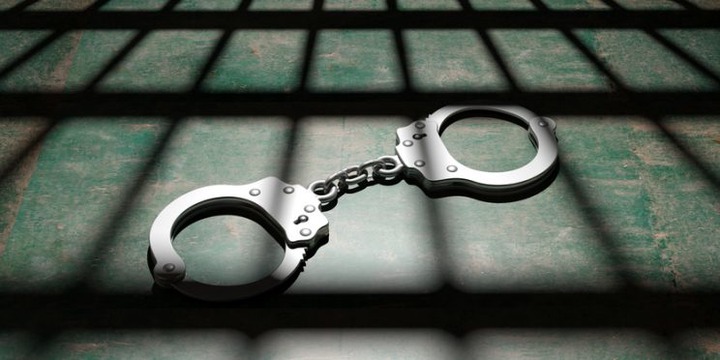 He would give the clueless young lady, who was 10 years of age at that point, cola blended in with liquor.

"At the point when she nodded off, he would assault her and the youngster would wake up seeing that her genitals were wet. The man did this over a time of three years, and in certain occurrences, he didn't medicate her however took steps to quit getting her garments on the off chance that she wouldn't engage in sexual relations with him. At the point when the casualty opposed her stepfather's advances, he would pursue her away from their home, compelling her to rest in a close by chapel building and close to the stream during different days," Tyali said.

The assaults were possibly revealed when the person in question, who was by then 13 years of age, trusted in one of her educators at school. The instructor revealed the issue to social specialists.

The youngster was moved to a position of security and the man was captured.

The State attempted to make sure about the endorsed least sentence of life detainment term, however the court found that there were convincing motivations to go amiss from it subsequent to considering the man's age and the way that he experiences constant hypertension.

Content created and supplied by: MrMHMahori (via Opera News )