By Nozizwe_Wilson (self media writer) | 2 years ago Just let week, a video made it to the trends on social media. It had in it the aftermath of a violent cash-in-transit robbery in Krugersdorp where an armoured vehicle was blown up, leaving cash scattered across the road.

Passers-by quickly ran into the carnage and started gathering up all the notes they could. The attack which was later found to have happened on Kagiso Avenue in Chamdors left in it's path a destroyed CIT vehicle, another vehicle can be seen burning on the scene.

Our country is bleeding and the Police Minister seems to have other priorities. Some Dobsonville residents in Soweto had to run for their lives when armed robbers pounced on this cash van and blowing it. 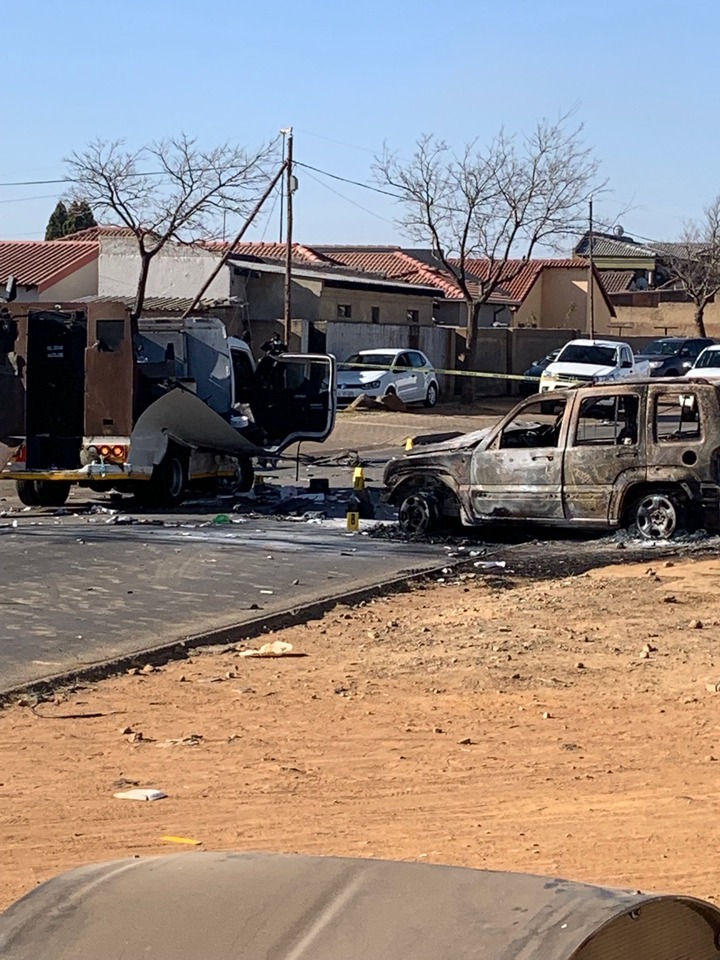 According to the fresh reports reaching the public is another cash in transit robbery that occured in Soweto. The post made on twitter, had it that an undisclosed number of robbers pounced of a guarded Cash in transit Truck blowing it up in flames with a local bomb.

Rounds of gunshot were heard, The Robbers over five in number attacked and took millions of Rands with thousands flying in the air and they fled in the opposite Direction. 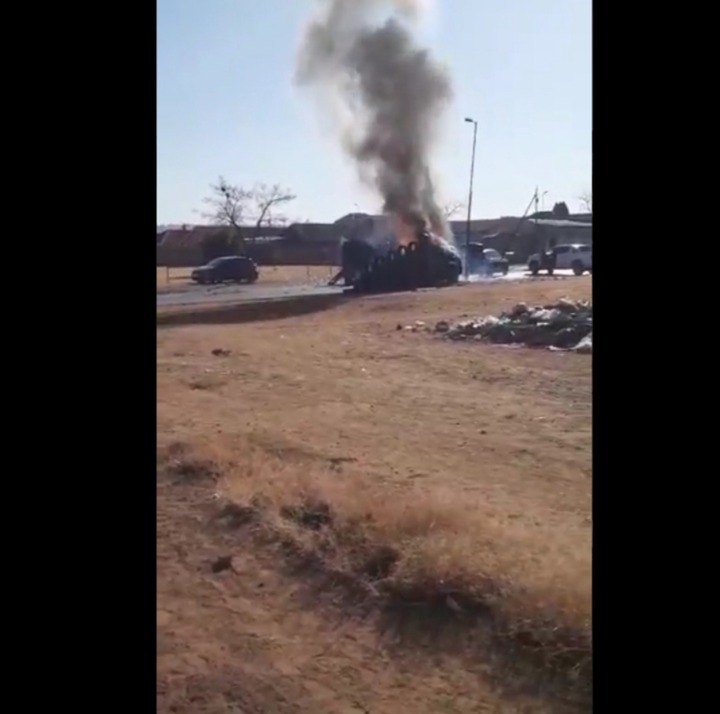 In no time, dozens of Dobsonville trooped out covering the burning car as they ran towards the wreckage picking up thousands of unburnt cash notes both in the air and on the floor.

South Africans wonder why the police minister is just obsessed with people legally transporting alcohol and cigarettes - a habit they can’t stop instead of trying their best to curb the robberies, gang violence, drug abuse and even the gender based violence of which president Cyril Ramaphosa said he had allocated to fight the menace last year. 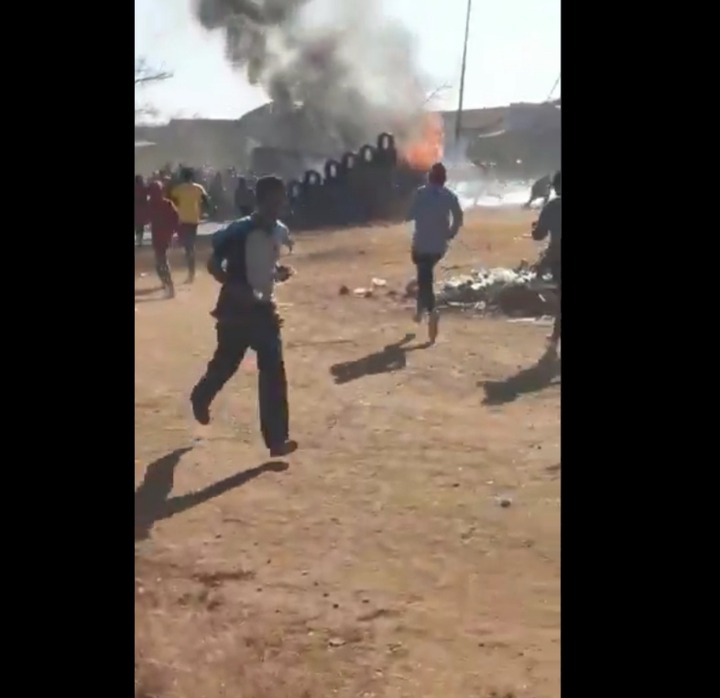 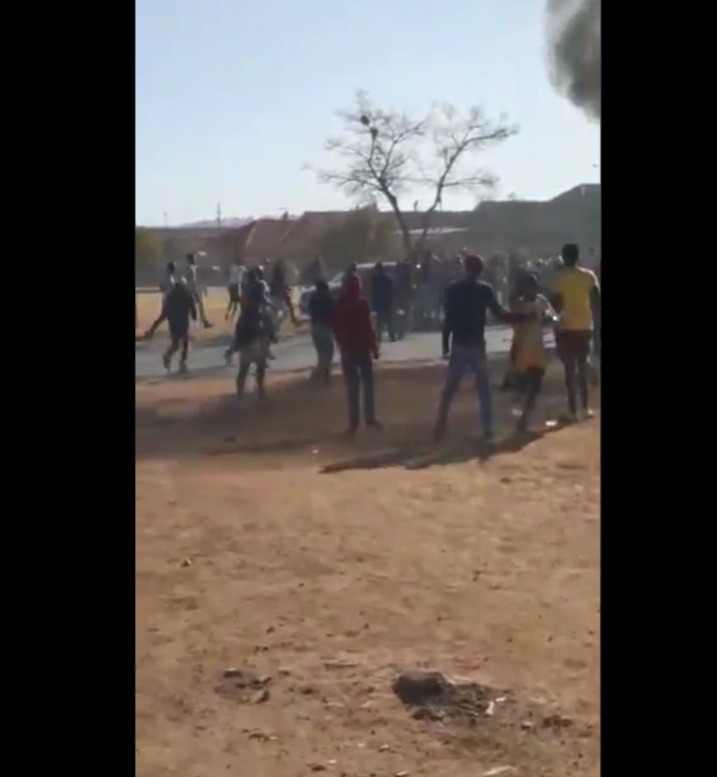 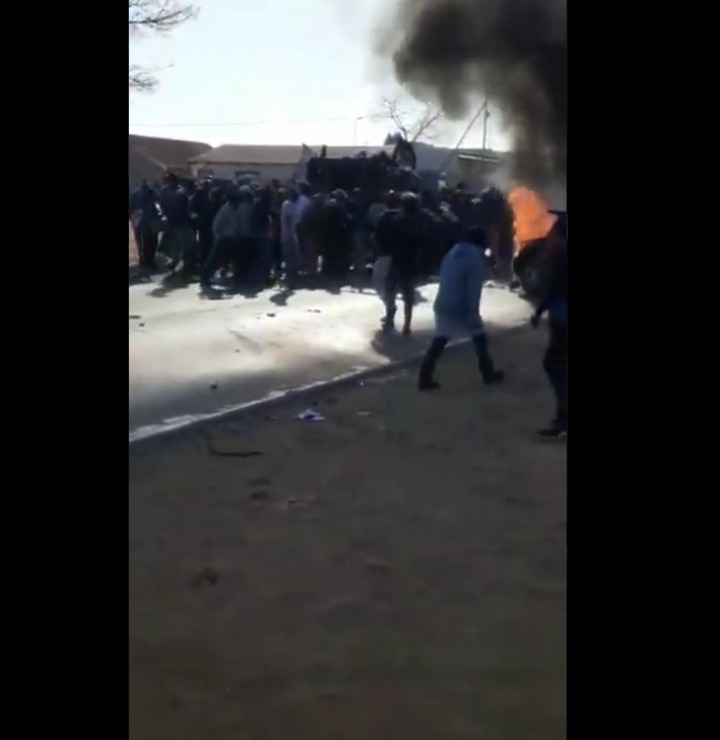 As at the time of this report, no official statement had been made of the casualties of the attack.

Click on the links below to see the videos of the robbery; 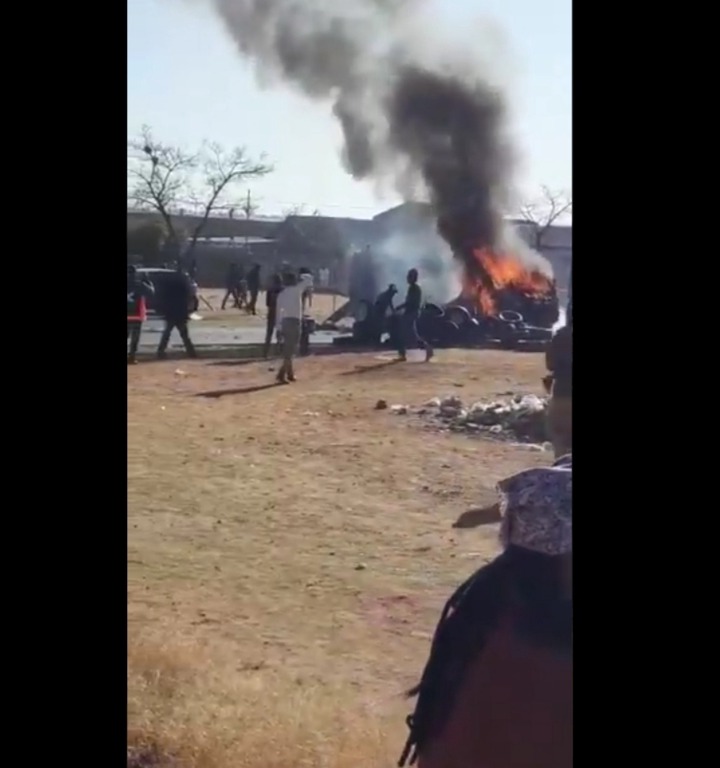 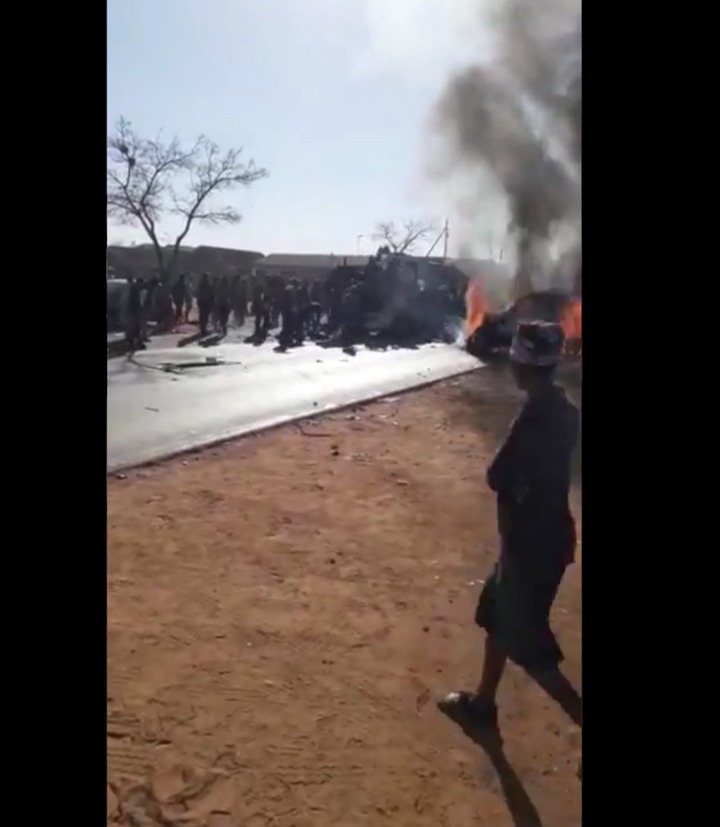 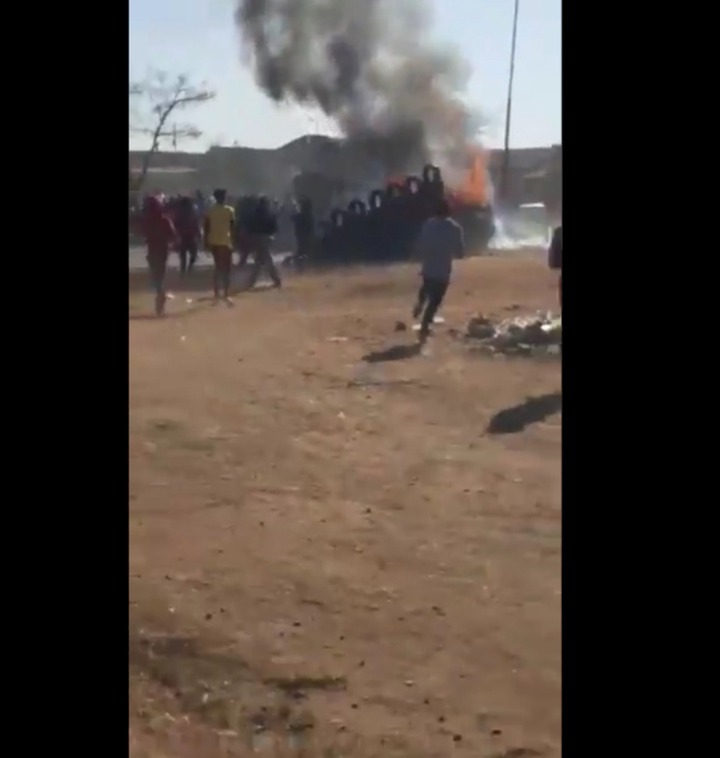 There's just so much happening in our communities and we hope it'll end soon. Or else, we'd all suffer from it someday.

Have some thoughts on this?