Gomora: Mohato refuses to stay dead and the police are sniffing

By Phlanga (self media writer) | 1 year ago

Thug life doesn't pay off, look at Mohato's death. He died trying in his thuggish ways, holding on to bags of cash and pointing a gun at Thati and Mam'Sonto. Little did he know that his days were numbered, in fact that was his last day on earth. The money in the bags was not only his, but he was supposed to get his share from Mam'Sonto, because they managed to steal 25 cars from a dealership. But no, Mohato wanted all of it.

Mohato had Mam'Sonto and Thati tied to chairs and went outside, when he returned they had already freed themselves.Thati hesitated to shoot him, but seeing that he was pointing the gun to her mother, she shot him and when he kept trying to shoot, she shot him again and again. Mohato eventually died on the scene, Mam'Sonto didn't think calling the police was a good idea, as Thati suggested. 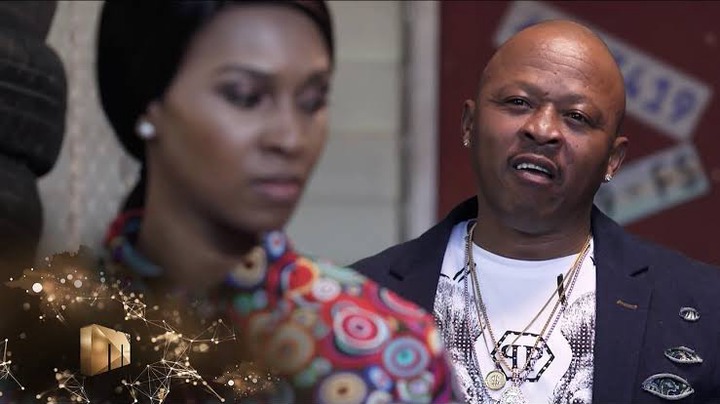 Thati killed a man and she feels terrible and scared about it, she can't keep her eyes closed because she sees his face. On the breakfast table she was on a trance and kept seeing him/his ghost staring at and talking to her. Mohato's ghost kept saying, 'You are a murderer' and Thati was uncontrollably responding to what she only saw with her eyes. Everyone at the table must have thought she was losing her mind as she stomped out of the kitchen. 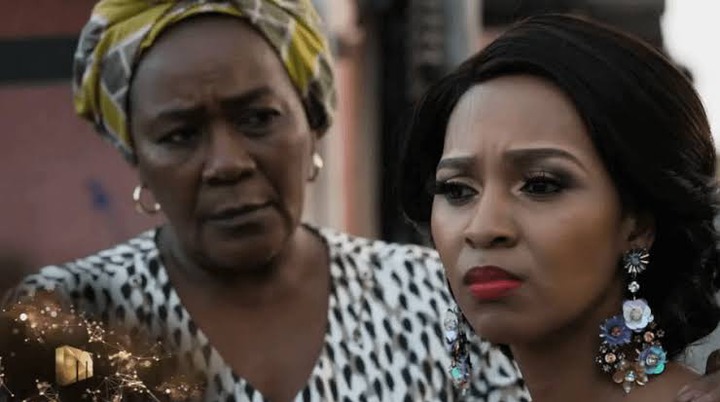 Pointing a gun at someone is one thing, but actually using it and killing someone is another. Thathi has never killed anyone in her life and most probably felt she was between a rock and a hard place when Mohato pointed his gun to her mother. Now Thati's mind is playing tricks on her, Mohato refuses to die in her mind, he is haunting her. 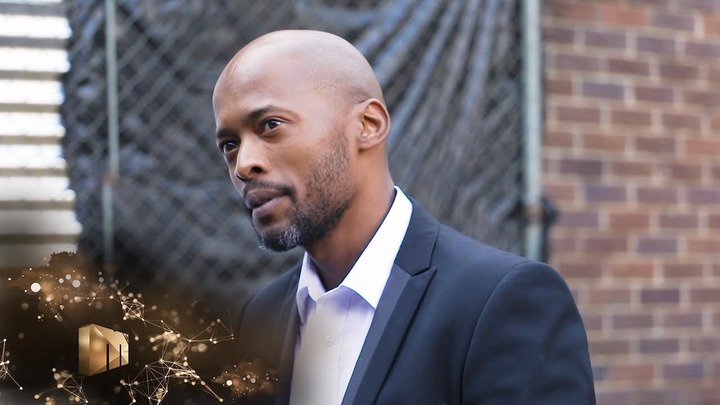 Much to Mam'Sonto and Thati's surprise, Mohato's body is missing, it's not where they left it, the fridge they dumped it in is missing. What are they going to do? There's also a new police officer in town, will he solve Mohato's death?

Content created and supplied by: Phlanga (via Opera News )