Lorch's Ex-Girlfriend Has Been Arrested!

The ex Girlfriend of Orlando Pirates forward, Thembinkosi Lorch have been arrested. 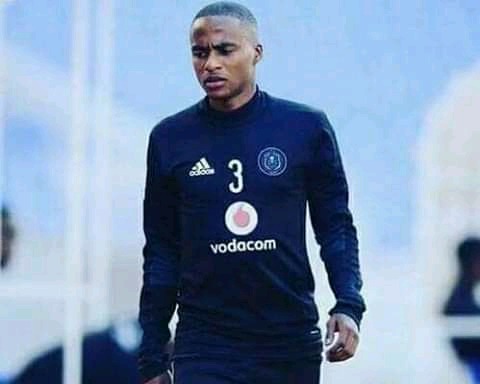 Mathithibala was arrested on Thursday morning after she was caught driving under the influence of alcohol. 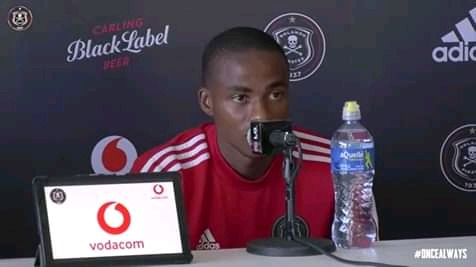 She was stopped by JMPD officers driving a white Ford eco sports SUV. Blood tests were then taken.

Fundiswa finds herself on the wrong side of the law, after she opened a case of assault against the 2018/2019 footballer of the year, Lorch back in September.

On her statement to the police during the Lorch incident, Fundiswa claimed that, Lorch strangled her after she asked about his whereabouts.

The Bucs forward is now facing a case of assault with intentions to cause a body harm.

Kay Makhubele, the Gauteng police spokesperson has confirmed to DailySun That Fundiswa has been arrested. 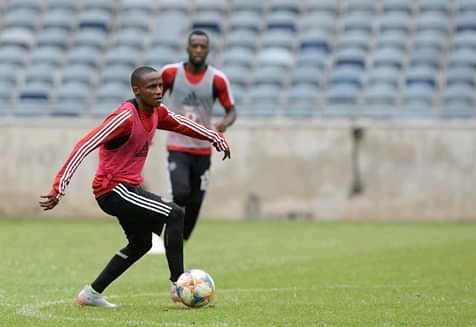 The suspect was arrested by JMPD by driving under the influence of Alcohol said Makhubele.

Fundiswa was later released on bail of R1000.

She is expected to appear before court on the 10th of October.