Police Recover Stolen Copper And Aluminium Cables Stolen In Mines As Well As Other Property.

By Crime_spotter (self media writer) | 1 year ago 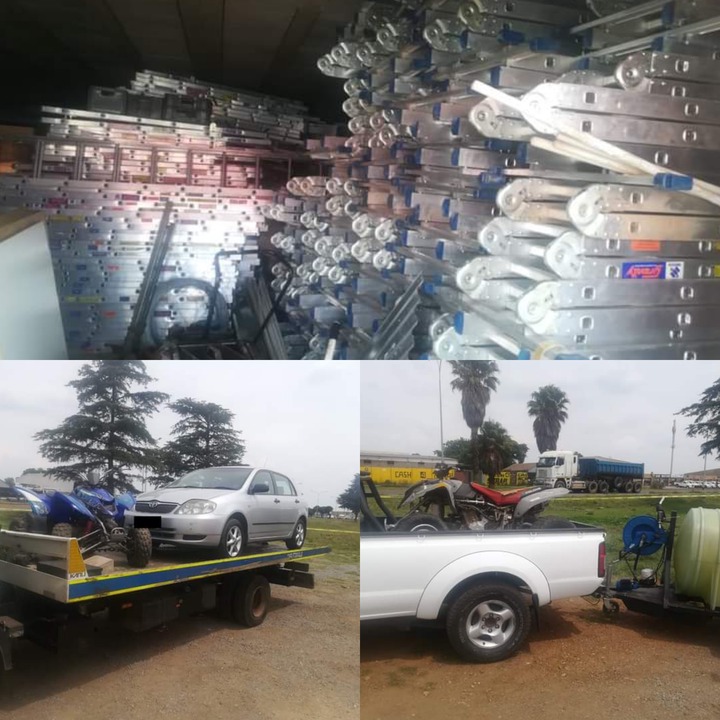 Police in the West Rand seized copper and aluminium cables that are believed to have been stolen from mines in the area, the officers also recovered appliances and step ladders that are linked to trucks that were reportedly hijacked, they also recovered stolen vehicles, and a petrol trailer that was reported stolen.

A 43-year old is in police custody for having in his possession stolen property, police did an operation on the 3rd of December seized property in Randfontein. 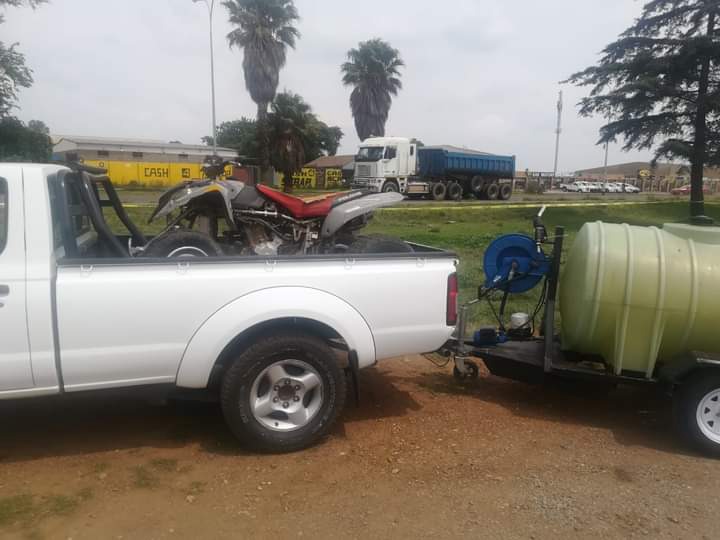 Police from the West Rand District moved on intel about stolen property and on arrival at the dealership discovered more than 100 step-ladders estimated to be worth R100 000. The goods were reportedly from a truck that was recently hijacked in Zonkizizwe and abandoned in Benoni.

After searches the police recovered electric cable estimated to be worth R700 000 and it was determined that these were previously sold to Eskom and City of Tshwane. 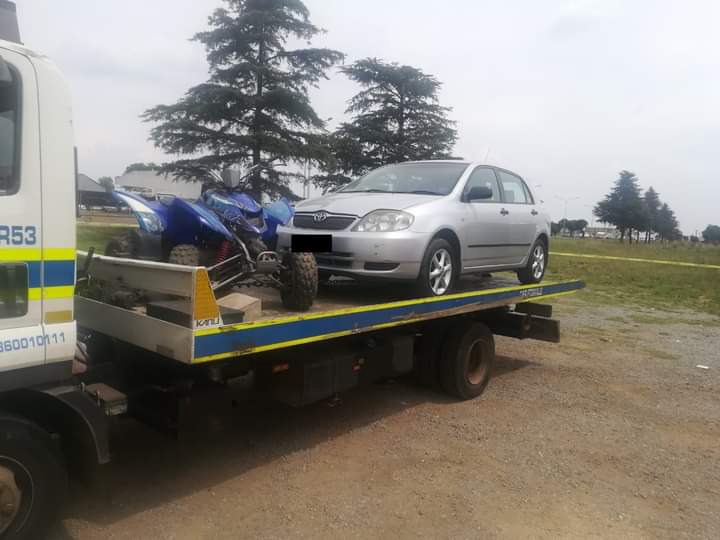 Police crime investigating team was dispatched and a motorcycle which was reportedly stolen in Ventersdorp and Brakpan was found.

Also found in the scene were engines belonging to a Nissan NP300 and a Toyota Run-X and 2 vehicles were confiscated, police also found a Harley Davidson trailer and a petrol trailer. 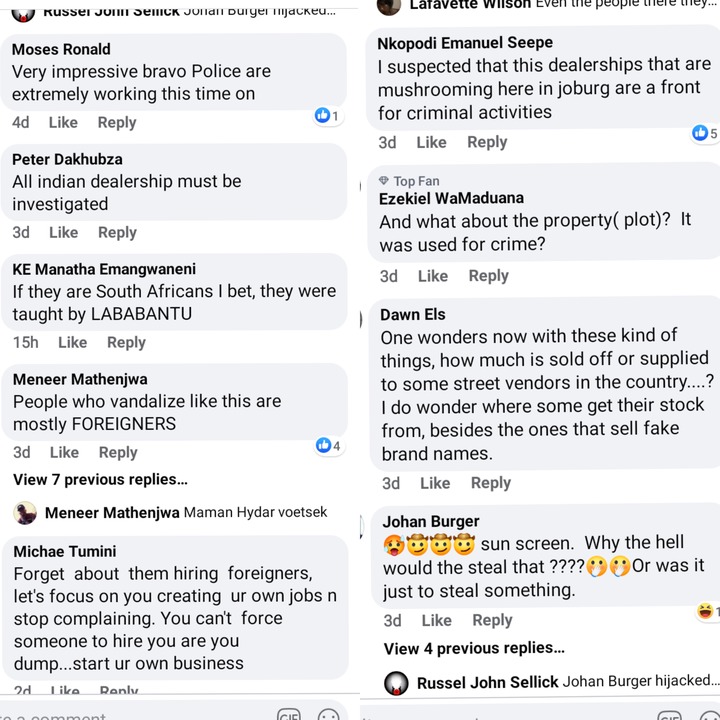 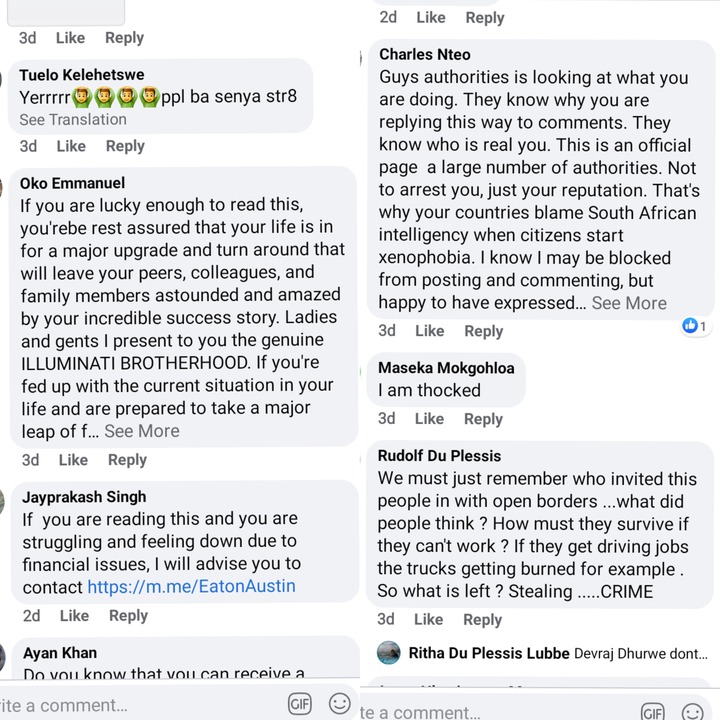 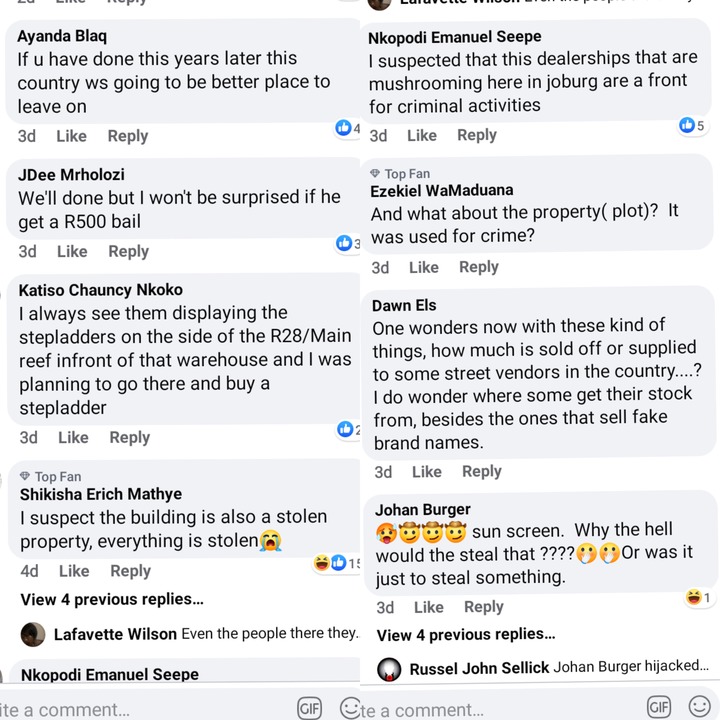 R.I.P. Siphokazi. This is how she mercilessly lost her life

Let's Pray For Mzansi | Another Man Shot And Killed In A Tavern In Polokwane, Rest In Peace Sir

Suspect of hijack was arrested in Bracknhurts

Illegal Miners Who Are Also Undocumented Have Been Arrested In The West Rand, Mohlakeng