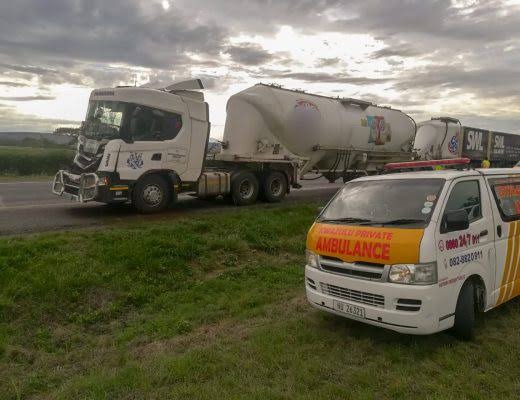 Police in Port Elizabeth are investigating the hijacking of a truck transporting biological samples, including coronavirus test samples in this Eastern Cape capital on Monday.

News24 reported that the courier truck was on his way to deliver the specimens but suddenly hijacked as samples were missing.

NHLS manager in the province Tabita Makula said the unknown number of the bio-hazard samples were contained in 40-litre cooler boxes with ice tubes.

Makula said NHLS was shocked by the incident which happened in less than a month. She said the hijacking of the truck has haulted the proceeding to collect other samples from other clinics.

She said the cooler boxes had ice packs for the purposes of keeping the samples in cool temperatures. She confirms that the truck was commissioned by their deparment to collect samples in their facilities in the area. 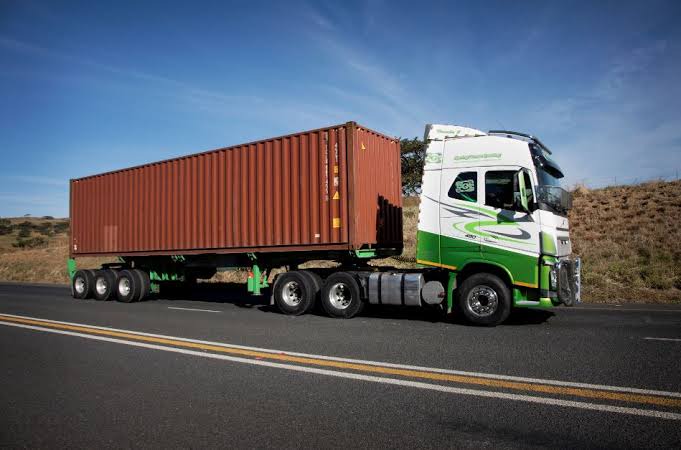 However, the Port Elizabeth police spokesperson Colonel Priscila Naidu confirm that a case of hijacking and theft of the courier truck allegedly hijacked outside a clinic in Motherwell at 15.30 is under investigation.

"It is alleged that at about 15:30, a courier company was at the clinic parking area in NU11 when the driver and the passenger were held at gunpoint. The unknown suspects demanded the keys of the vehicle and drove away. No shots [were] fired. The victims were also robbed of their personal belongings." Naidu said 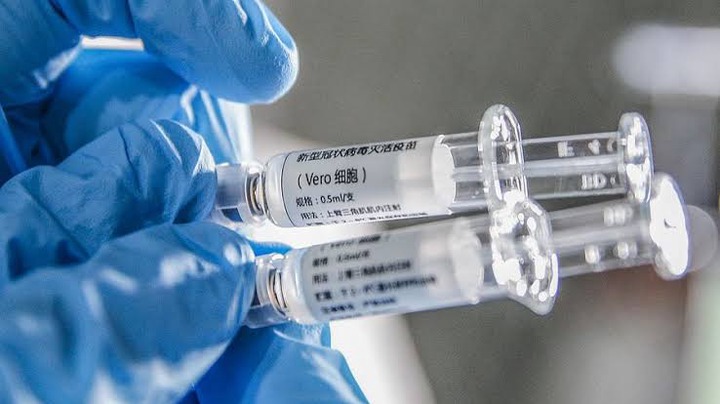 He said the truck was later found abandoned 500 metres from the hijack scene at the back of Siqwane Street in NU 11.

Naidu therefore called on the public with relevant information or who come across the specimens to urgently call the Port Elizabeth NHLS office on 041 395 6158.

The National Health Laboratory Services also warned the robbers and the public not to touch the samples, for they may be highly infectious.