By Newzroom (self media writer) | 1 year ago 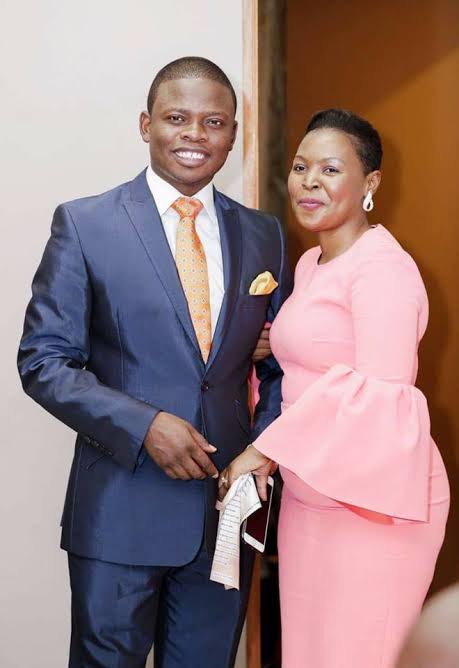 Seems like Bushiri's problems are far from over as new suspicious information emerge. The Bushiri's and an accomplice have been behind bars for over two weeks now and things are not smooth for them as the judge toughens their charges and dismissed their bail applications. Recently, there are rumors flying around that Bushiri may be bribing the clerk administrators of the magistrate court in Pretoria to get his docket.

The Clerks were caught on a spotlight taking documents on a magistrate's podium immediately after the court was adjourned. The video went viral speculating that the administrator was actually stealing the documents for Major 1. The video divided Twitter where some tweeps had seen nothing wrong about the events in that video while some crossed their fingers that the Major 1 shouldn't get a bail.

You don't mess with the South African citizens and get away with it. It started nicely and smooth when our people were blind folded by the fake powers and prophecies but they finally saw the truth. It is evident in a holy book that "Truth shall always prevail." Even though some of our people are still trapped in a spider web but only time and date are known by Him.

In the trended video while some people only thought of those women were only doing their job, justice and constitutional development spokesperson Steve Mahlangu told Daily Sun they only noted videos claiming that the documents had been illegally removed during proceedings at the Magistrate court in Pretoria on Monday.

However, the good news is that Mahlangu confirmed that they made a thorough investigations and made sure that the bench notes of the Magistrate are in possession of the relevant officials.

The Major 1 shall reap what he sow.