On the morning of the 26th of October there was a money heist in East London at the Malcomess Southernwood Spar.

This gruesome event clamed two lives and left one wounded as they werw shot at by the perpetrators. The two that died were security officers, and the one who survived was a mere customer. This happened around the hour of 8:00 AM when two security guards were coming to spart to collect money. 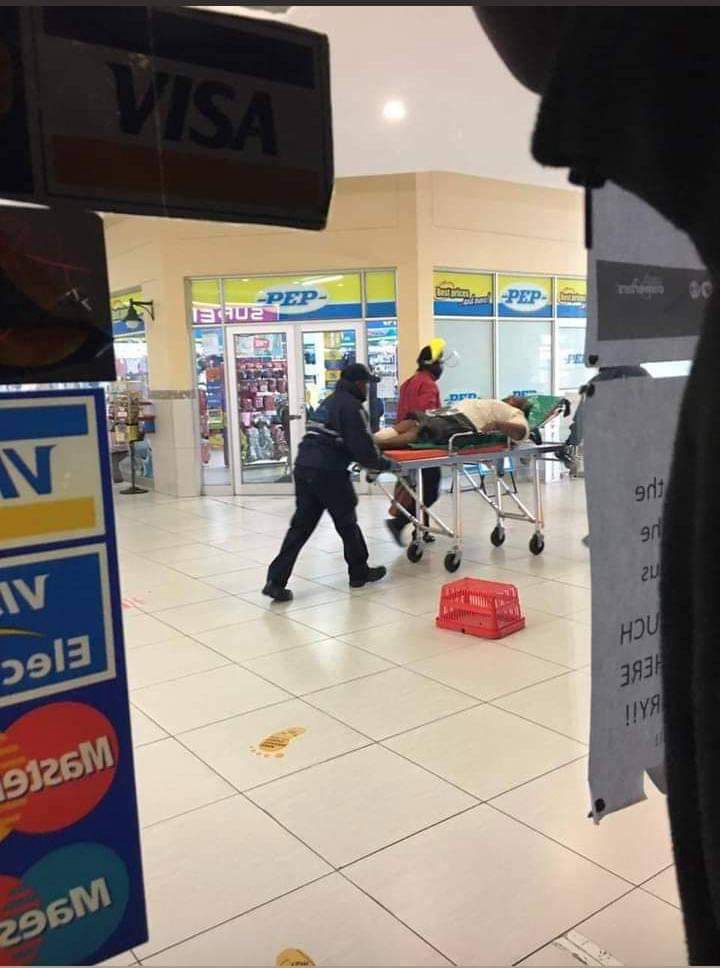 One security guard was standing by the entrance at Spar while the other was collecting money from the Spar's safe. While the guard who fetched the money from the safe was walking to the exit of the shop, he got hit on his torso, the second one also suffered the same fate and both died at the scene. 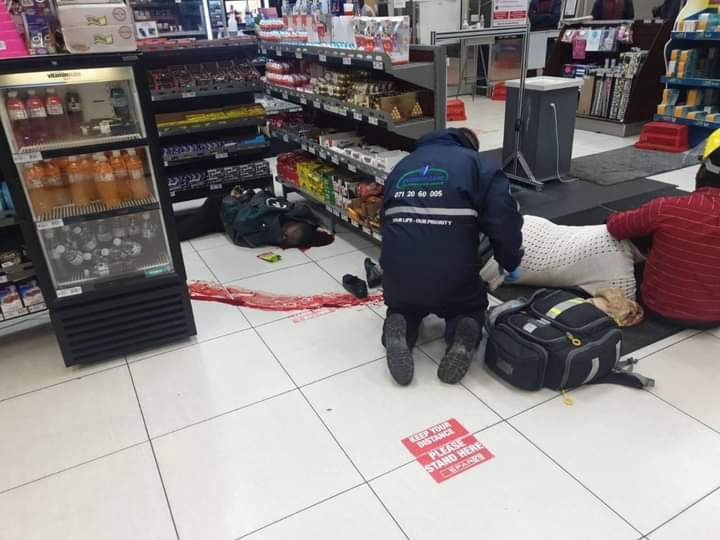 There robbers were a group of three and they were had an arsenal of firearms. 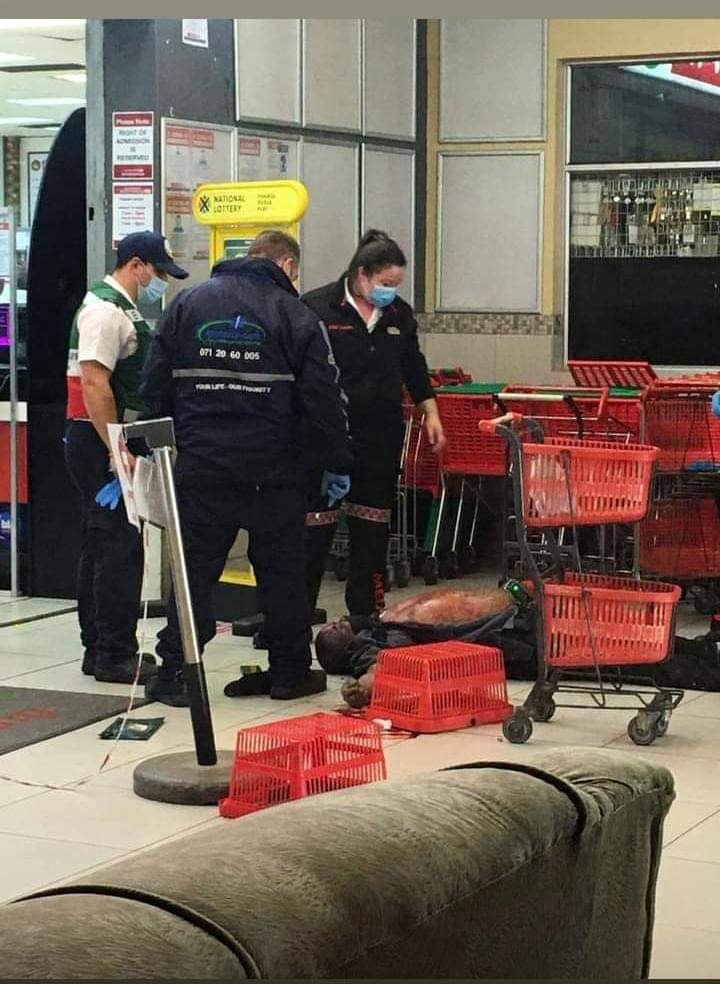 The South African Police Services are still in search of the deadly three, as they fled the scene after the shootout.

The deadly three took an amount that was undisclosed, as well asa two guns that belonged to the deceased guards.

Benny Mayengani obtain his first degree at the age of 44.

SASSA having difficulties to Process applications for Appeal

Check Out Woman Who Allegedly Killed Their Boyfriends In Mzansi. See Names. No.2 Will Suprise You