By AbongileJones (self media writer) | 1 year ago

by a young man from Site C,

Khayelitsha, who has accused

incident, which happened a few

metres from his home a week

ago, has left him traumatised.

Mr Shumane said he and his

vehicles passed by, and officers

instructed them not to move.

He claimed police threatened to shoot if if they did.

When one of the officers got

out of the vehicle with his firearm in his hand, said Mr Shumane, he raised both his hands

to show that he was unarmed

and obeying their instructions.

However, he said, he was

shocked when one of the officers slapped him in the face,

accusing him of having insulted

After he asked them what

he had done wrong, he said,

another officer stepped out

of the vehicle and allegedly

slapped him in the face and

violently pushed him around.

“My face was swollen. I was

the only one who was beaten

up by the cops – for no reason.

I never said anything nor did I

disobey them,” he told Vukani.

“Why would I insult police

officers out of the blue? I

thought when they stopped next

to us they were going to search

us as we did nothing wrong. For the next three days my

face became worse and I had

to visit a doctor. I have opened

a case with the IPID because I want them to

answer for their action,” he said.

Cola, confirmed that the matter

had been reported to them and 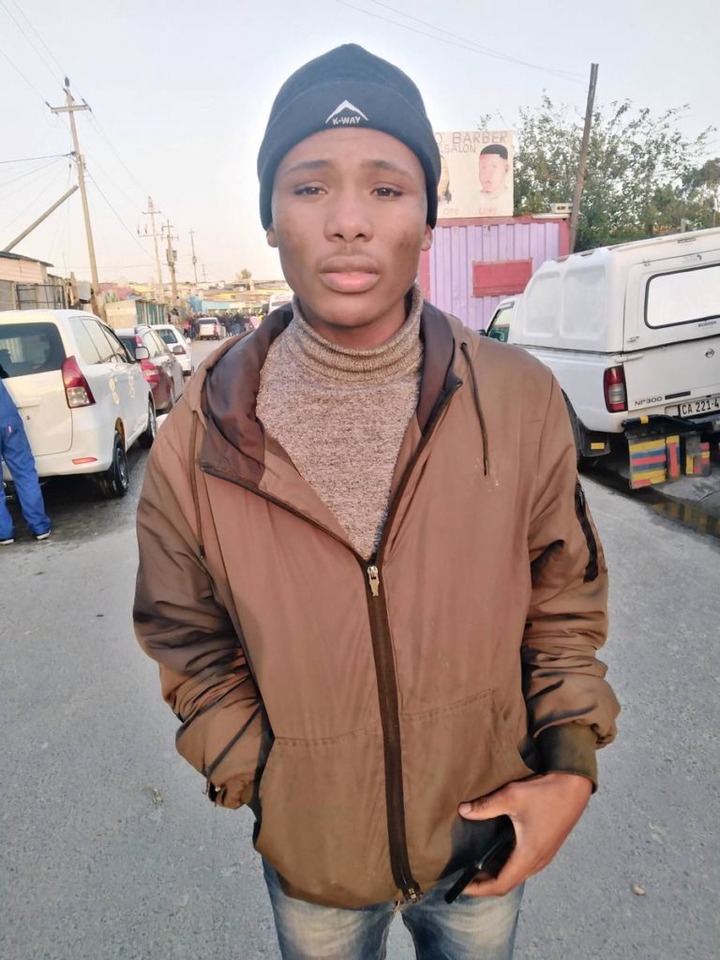 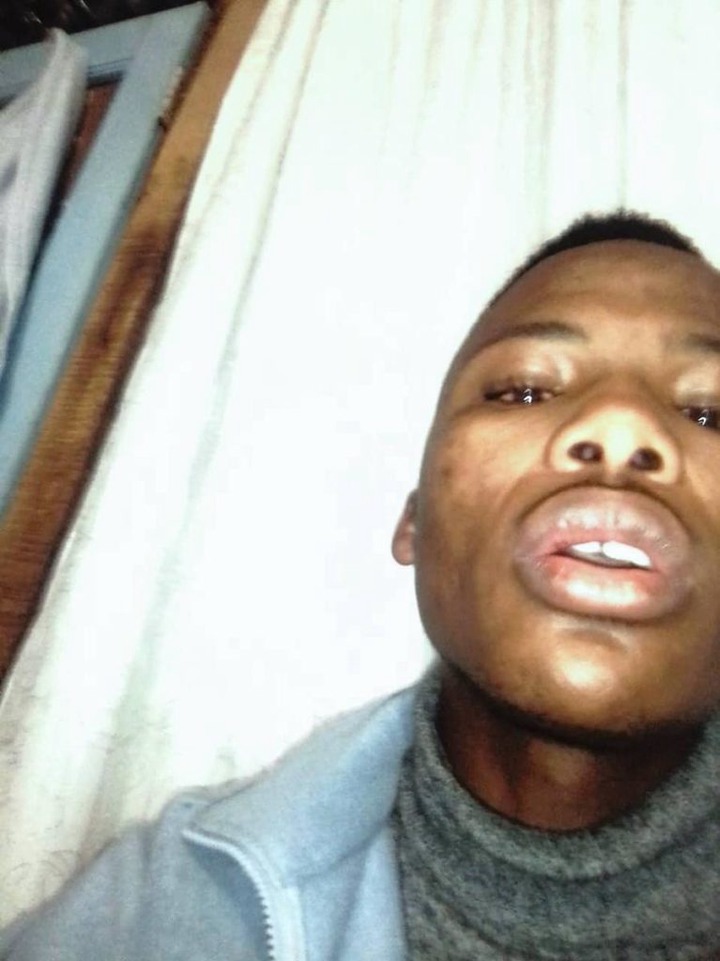 Content created and supplied by: AbongileJones (via Opera News )

Reagen Allen Has Released An Official Statement To The Public

Foreigners must hear this, this lady left many in shock with what she said: Opinion

Two signs tells that your ancestors are angry at you

How to love more and hurt less in love

More Drama at Sundowns as One Coach Gets Sidelined