By Bnash (self media writer) | 1 year ago 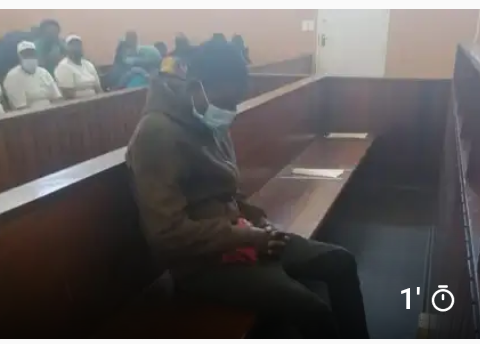 Makula had two kids with his wife that had three more kids on the side that didn't belong to makula.

Makula allegedly killed his girlfriend Nomzamo Mhlanti who was older than him 42 years of age and her five kids Azakhiwe 10 Ibanathi 8 ,Wineka 5, Thoko 5 and Luphumlo 6 months with an axe while they were sleeping in their shack on Tuesday, 24 November. 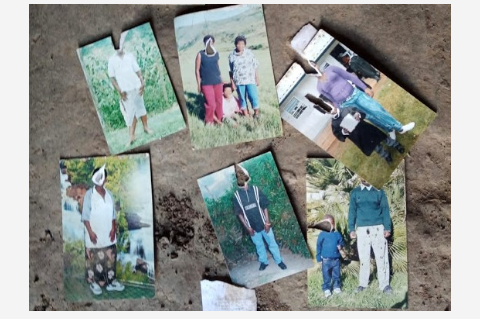 Next to the victims bodies layed pictures with their faces scratched of.must be so satanic thing or this guy had other plans.as he didn't plan on taking his own life after that brutal killing.he tried to flee.

Police found an axe at the crime scene and it is believed to be the murder weapon.Makula was arrested in Ginsberg on Thursday night after the bodies of his partner was found. 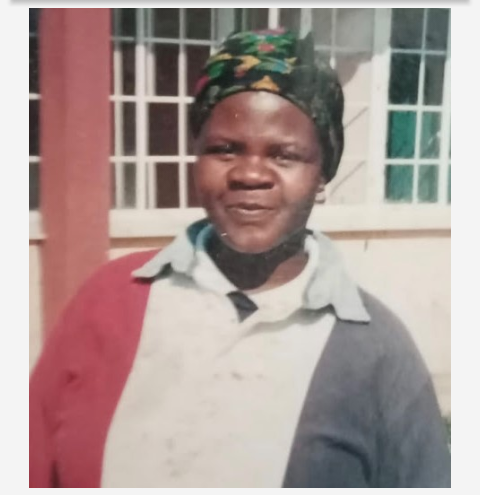 As he is not from south africa but a Zambian this made the community even more angry. 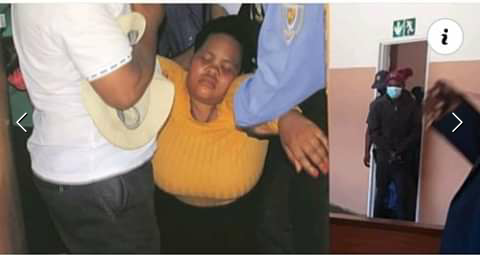 The 32-year-old Zimbabwean also requested a Shona language interpreter.women are killed like they mean nothing.and we fight this by protesting.shouldn't death penalty come back in cases like this.we applaude a job well done by the police but is prison enough punishment for these criminals.

Content created and supplied by: Bnash (via Opera News )

VIDEO: 2 Senior citizens who are twins are still wearing the same outfit