Prisoner whose Heart stopped says his Life sentence is served

By NjabuloGoba (self media writer) | 2 years ago 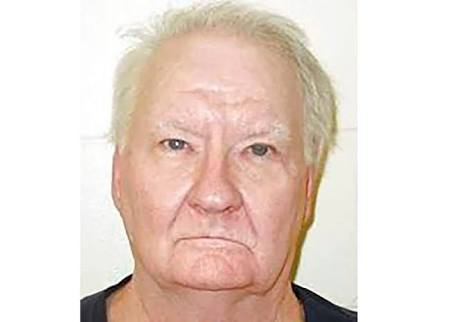 After the convicted murderer, Benjamin Shreiber, fainted in his prison cell in 2015, doctors restarted his heart five times. Today, five years later, he's alive and well and is still fighting, saying his life sentence should've ended back then.

His lawyers have opened a case against the prison for not letting him free. They say that because he died before he was resuscitated, he had technically fulfilled his life sentence. 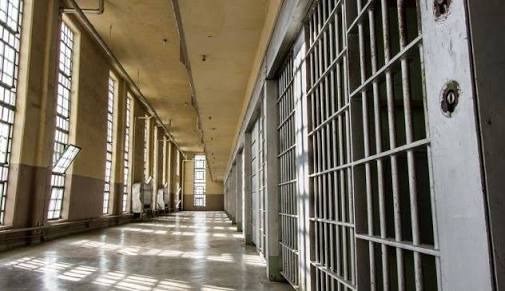 Judges, however, aren’t buying it. Dying for a brief amount of time doesn’t amount to a get-out-of-jail-free card. The court ruled last Wednesday that the 66-year-old will remain in prison until a medical examiner determines that he is dead for good.

“Schreiber is either alive, in which case he must remain in prison, or he is dead, in which case this appeal is moot,” Judge Amanda Potterfield wrote. 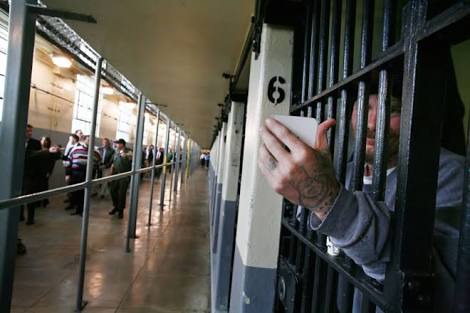 Schreiber has been behind bars since 1996 for a murder case. He beat up a man called John Dale Terry to death and hid his body in his trailer. The investigators found that Shreiber had an affair with Terry's girlfriend and Terry had came to confront Shreiber about it when Shreiber beat him to death.

The jury, after a few years, ruled him guilty of first degree murder and he was sentenced to life with no parole. After a long time in prison, he was poisoned, probably by other inmates.

He collapsed and was taken to the hospital where doctors worked hard to bring him back to life when his heart stopped. When he was back on his feet, he started making claims that he was illegally being held in prison and he's still fighting that fight today.

Some judges have commented that even him being able to file a case is clear evidence that he's alive which means the sentence is not served.

LEAVE A COMMENT and tell us if you think he should be released or not?

Content created and supplied by: NjabuloGoba (via Opera News )