A 22-year old father who was left with a 15-month old Remoratile; tortured her until she was rushed to hospital; where she died.

Neighbours described the horrific incident as very traumatic. Even when neighbours offered to look after the baby until the mother returned; he refused. 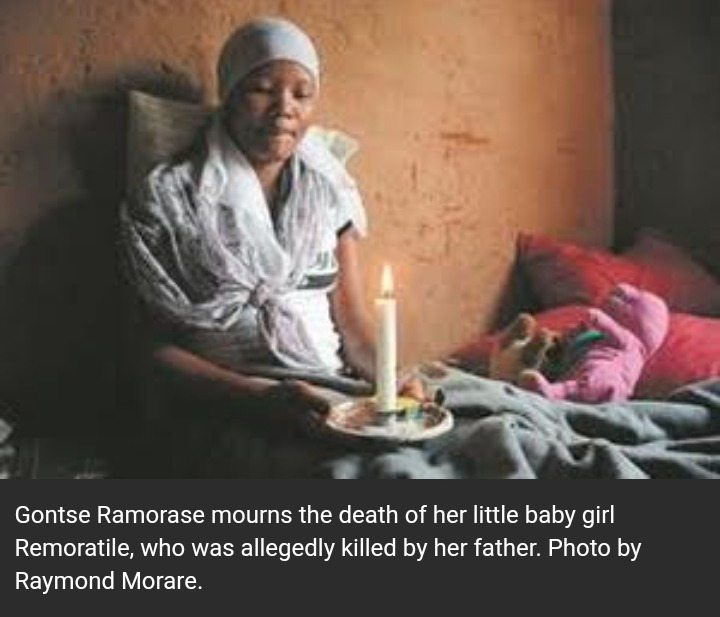 They continued to hear the piercing cries from the baby not realising that the baby was being tortured. In a last ditch attempt to retrieve the baby from him; they were horrified to find the baby's face swollen and the body covered in scratches and burns. 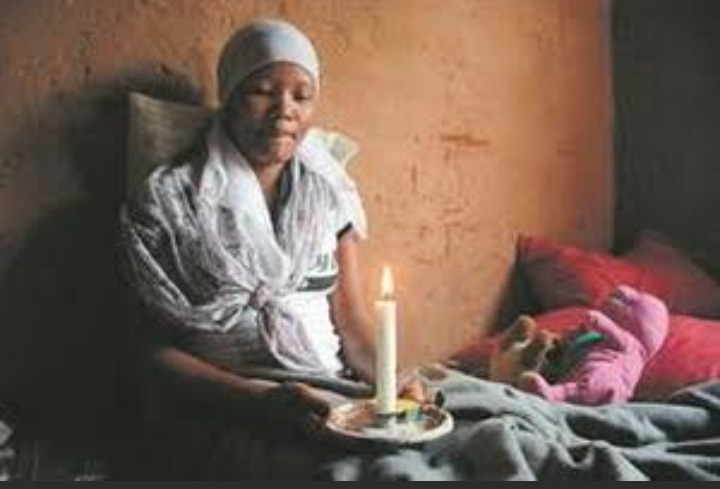 They phoned the mother who had left two days before; to write exams; to come quickly as something had happened to baby; Remoratile.

When the 18-year old Gontse; from Temba; Hammanskraal; Pretoria arrived; she could not believe the injuries the baby had suffered at the hands of its own father.

It all started when the father asked the mom and baby to come pay him a visit. The mother obliged but informed him that they will have to leave by Wednesday; as she was writing exams.

The father asked her to leave the baby behind and that he would look after it. “I didn’t have a problem with that because she was his child. So I told him I’ll fetch the baby on Friday,” Gontse said.

She never imagined that the next time she will see the baby; it would be hanging to its life by a thread before it succumbed to its injuries.

The father who also used a belt to hit the baby; said he was punishing it because the mother had left them.

Henry Mamothame, a spokesman for the NPA in the North West, said the father was charged with murder and will appear in court.

My wish is that this cruel man gets the justice he deserves. Inmates do not take kindly to criminals who torture children. They will show him flames.

Truth About Nelson Mandela's son has been revealed. See why

Do you still remember a granny who was arrested and imprisoned during free Zuma?check her now

Top DJ called out for being a scammer: He did this that left Mzansi angry