"She touches me on my private part "... Female Colonel Accused of Sexual Harassment

"She touch me on my private part " Said The Police Officer. Can you imagine woman being charge with sexual harassment.....??

Todays episode of CheckPount eNCA are in rustenburg investigation female colonie who have been accused of racism and sexual harassment. 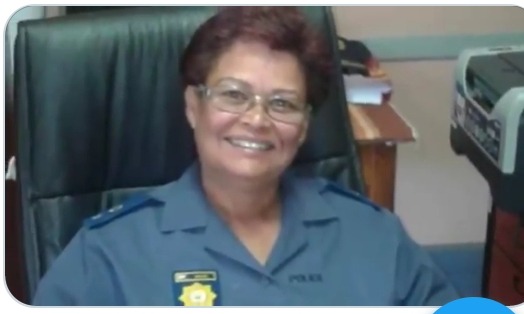 Acconding to her she think black people are lazy and up to her bkack people should be punished by touching private part.

She’s accused of racism, sexual harassment and discriminatory labour practices. So why is Letlhabile station commander Lt Col Marika Galant not being investigated by SAPS

One of the male victims revealed that she would of touch his private part when come late for work.

One of other victim reveal how she tried to run over him in a packing station.