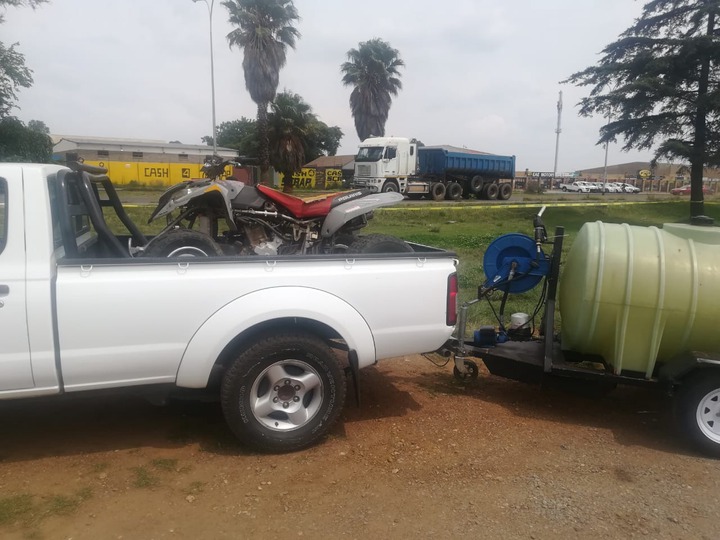 A 43 year old man was found in possession of hundreds of thousands worth of suspected stolen property in the Gauteng.

A media statement was issued stating that the man was arrested on the 3rd of December 2020 and the property recovered is said to have been stolen from a Randfontein car dealership.

Information was made available to the police and they followed it up and found a storeroom that had 100 stepladders which have a value of R100 000. 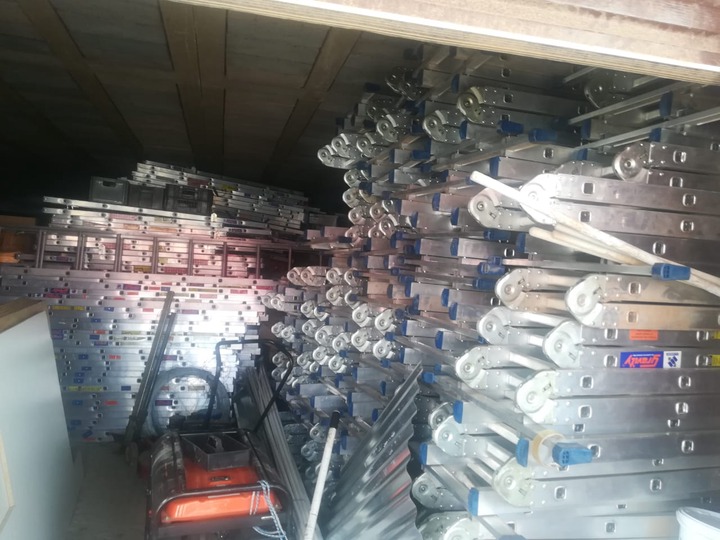 Preliminary investigations revealed that the ladders came from a hijacked truck in Zonkiziwe that was later found abandoned in Benoni.

The members carried out a further search on the premise and they discovered electric cable drums worth R700 000. The cable drums were confirmed to have been previously sold to the City of Tshwane and Eskom. It still remains a mystery on how the suspect got them.

A further search on the premise led to the discovery of two motorcycles. One of them was confirmed stolen in August in Ventersdorp. The other one was reported stolen in Brakpan some time in August.

Two engines of a Nissan NP300 and a Toyota Run-X which were tempered were found. The members seized the two vehicles together with a patrol trailer and an unlicensed Harley Davidson trailer. 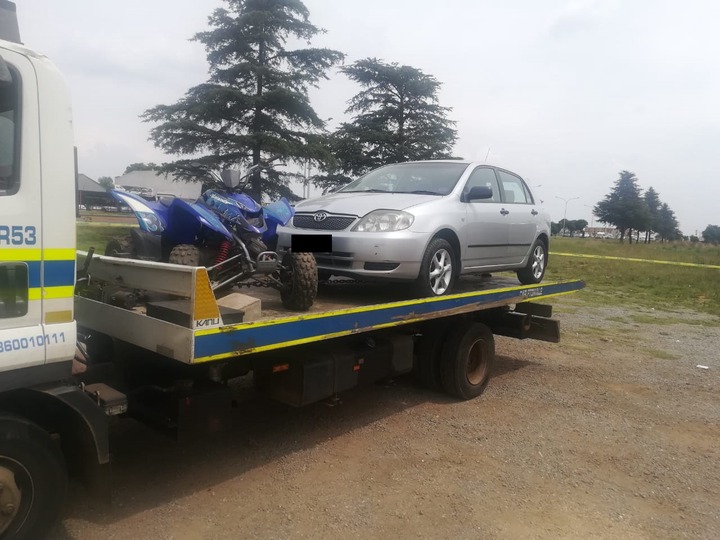 More discoveries were made as a further 15 boxes of sunscreen, plastic hand gloves and ten tumble dryer washing machines were found. Another part of a consignment of a hijacked truck in Boksburg was found which included table knives and wrist watches.

The truck was hijacked in November and the case was under investigation. Ownership of the other suspected stolen property is not yet known and the police are seeking the owners to establish possible links to cases of robberies and hijackings. The suspect is in police custody as investigations continue.