The hawks have been making arrests and also they have been busy trying to put in justice into a lot of illegal actions that are going on in South Africa. 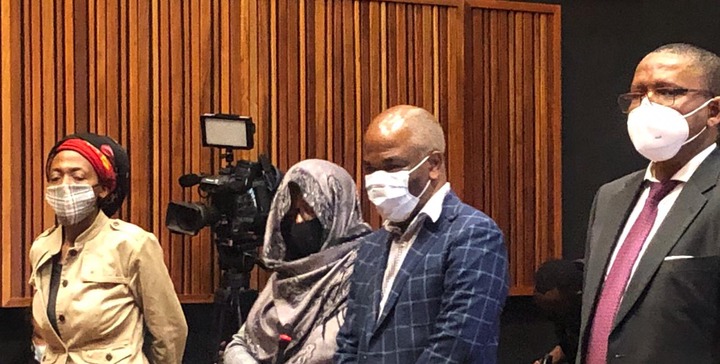 Deputy Ministers and also many government officials have been arrested for the fraud, money laundering and also corruption actions that were down worth millions in many years back.

“#Hawksarrests The four included a former Head of Department, a Chief Director of Information Communication and Technology, Head of Supply Chain Management and the Deputy Director for Executive Support. They allegedly received kickbacks for their role in the awarding of the tender”

These respected people have applied for bail and they have been granted with bail that is worth the amount of R8 000 up to R25 000. The hawks have been trending up till now as they are the most respected for doing their jobs.

@andre, “2007, so it has taken 13 years to get here. Justice delayed is justice denied. Our courts are in a shocking state, heaven help anyone who expects speedy justice”

@khozi, “Macingwane what is @NPA_Prosecutes or #Hawks @SAPoliceService saying about the former MEC that was confirmed by @RSASIU to have benefitted from the service provider in that fraud? When are they arresting the big”

@manqoba, “#Hawksarrests: The four suspects have applied for bail. They face of fraud, corruption, money laundering and contravention of the Public Finance Management Act (PFMA). The court has granted them bail of between R8 000 and R25 000”

Content created and supplied by: DaphneyNtshebeng (via Opera News )

Department of Health Information Communication and Technology Supply Chain Management The Hawks
Opera News is a free to use platform and the views and opinions expressed herein are solely those of the author and do not represent, reflect or express the views of Opera News. Any/all written content and images displayed are provided by the blogger/author, appear herein as submitted by the blogger/author and are unedited by Opera News. Opera News does not consent to nor does it condone the posting of any content that violates the rights (including the copyrights) of any third party, nor content that may malign, inter alia, any religion, ethnic group, organization, gender, company, or individual. Opera News furthermore does not condone the use of our platform for the purposes encouraging/endorsing hate speech, violation of human rights and/or utterances of a defamatory nature. If the content contained herein violates any of your rights, including those of copyright, and/or violates any the above mentioned factors, you are requested to immediately notify us using via the following email address operanews-external(at)opera.com and/or report the article using the available reporting functionality built into our Platform

SAB has donated too much for that department to close during the Festive season|Pres. Speech opinion 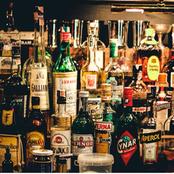 Use this Home remedies to reduce nail fungus 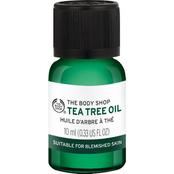 MKMVA reveals Something Good For Jacob Zuma about Zondo Commission 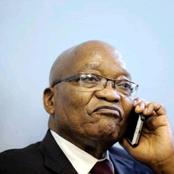 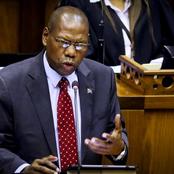 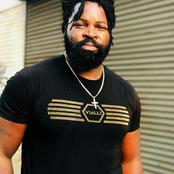 Music to my ears : Bheki Cele 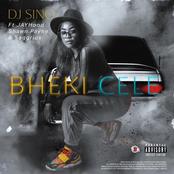 Opinion: Ramaphosa to address the nation. Here is what to expect during speech. 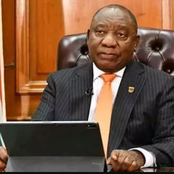 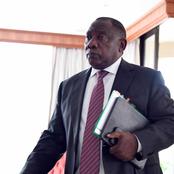 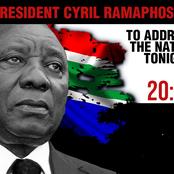 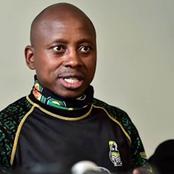