Police in Limpopo are still cracking the whip on criminals, see results below.

By Breaking_News_worldwide (self media writer) | 1 year ago

The Provincial Commissioner of the South African Police Service in Limpopo Lieutenant General Nneke Ledwaba hailed the arrest of fourteen (14) suspects aged between 22 and 52 for various offences during the simultaneous and parallel joint operations conducted by members of the Police derived from various Police Units including the Crime Intelligence, the Saps Limpopo Highway Patrol Team(LHP), Naboomspruit crime prevention and the K9, since from 03 November 2020 until in the early hours of yesterday. The operations resulted into the recovery of different items. 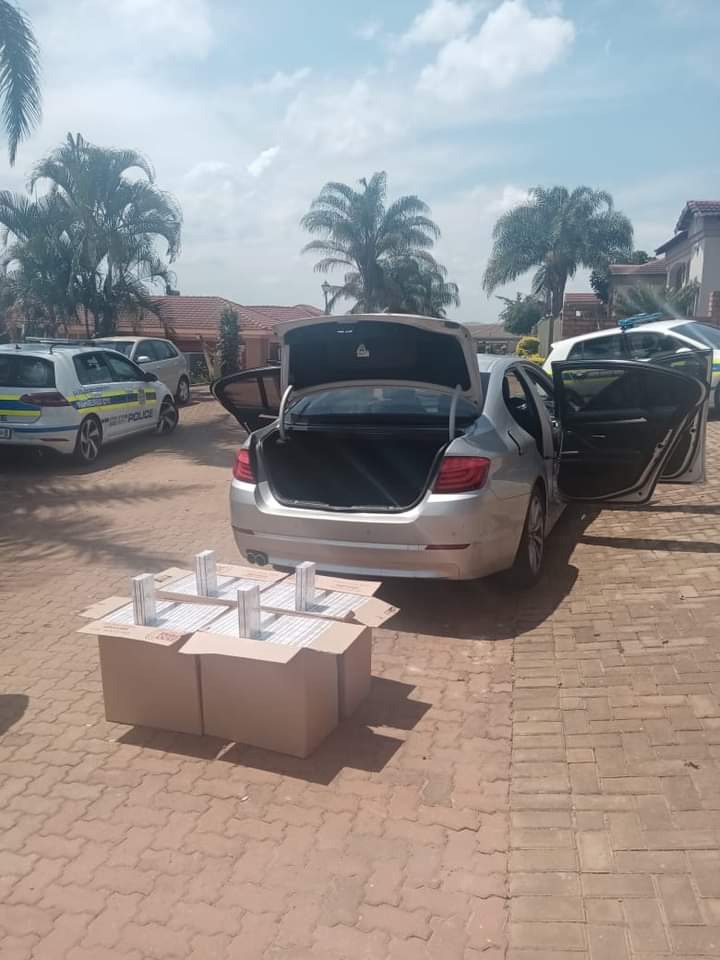 Members of the Saps Limpopo Highway Patrol Team (LHP) and the Provincial Crime Intelligence Unit, swiftly acted on information about the existence of illicit cigarettes at a house in the Tzaneen Policing area. During this operation, police confiscated three boxes containing 200 cartons of illicit cigarettes and cash amount of money hidden inside a silver grey BMW. The 33-year-old suspect was arrested immediately. 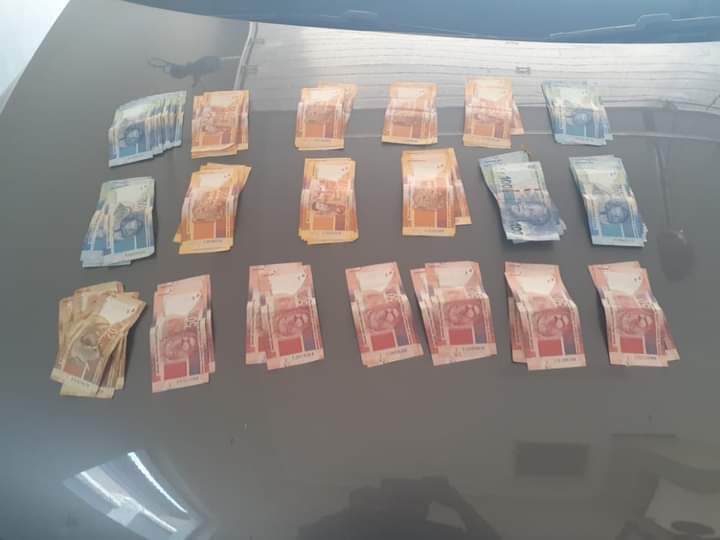 The operation by the Limpopo Highway Patrol Team extended its wings along the N1 South in the Bela-Bela Policing area under the Saps Waterberg District, when they spotted a suspicious white Volkswagen Transporter with tinted windows. The police stopped the vehicle and discovered that all ten occupants aged between 22 and 52, were illegal immigrants and they arrested them. 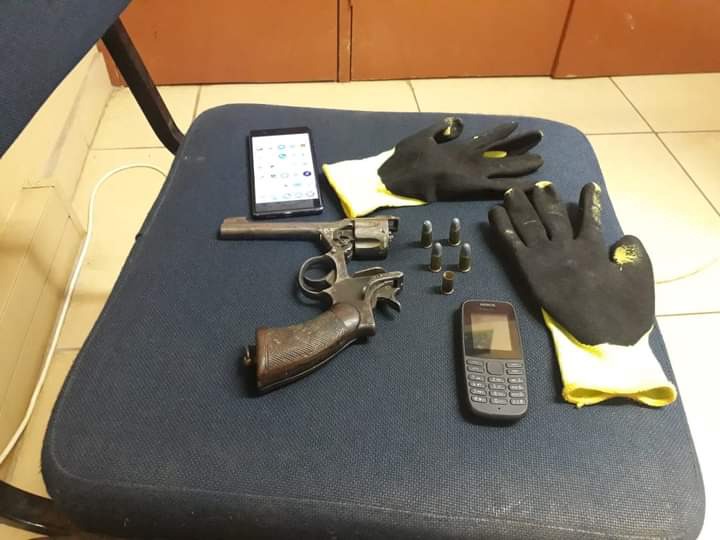 Meanwhile, still in the Waterberg District, A 38-year-old suspect was arrested by the Naboomspruit crime prevention members at Naboomspruit town for possession of unlicensed firearm. The case was further handled by the Modimolle Crime Intelligence and Naboomspruit Detectives. In the process of their investigations, it was discovered that the recovered firearm was stolen during a burglary residential incident that occurred last month around Naboomspruit. Two cell phones and ammunition were also recovered during the arrest. 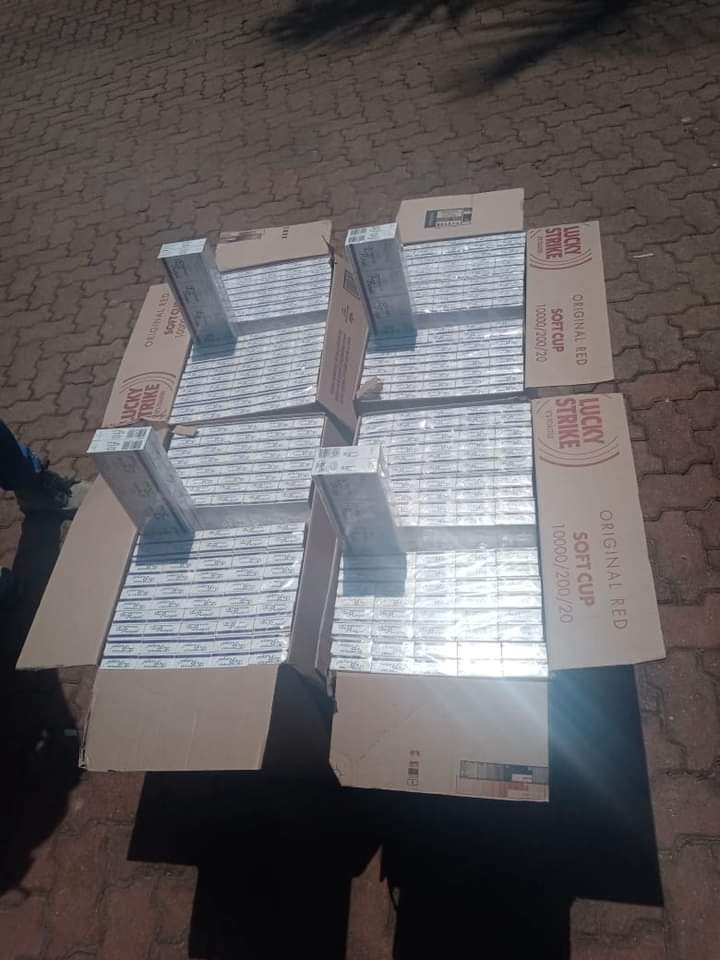 The suspect was further positively linked to another burglary residence in the area. The investigations unfolded until the stolen properties were recovered at his home in Bakenburg village under the Mahwelereng Policing area outside Mokopane.

Lastly, a sting joint operation was conducted on 04 October 2020 in Naboomspruit comprised of members of the Modimolle K9 Unit and Mahwelereng Crime prevention, the Detectives and the Crime Intelligence. They followed up information from members of the community and arrested two (02) suspects aged 23 and 27, for possession of unlicensed firearm and ammunition and possession of suspected stolen properties.

The preliminary Police investigations already linked the two suspects with more other cases which they committed in the area, being burglaries, theft of firearm, theft out of motor vehicles and theft general.

During the arrest, Police recovered several bank cards and 06 cell phones. The duo may still be linked to more other cases as their profiling is still underway.

The Police investigations are still continuing.

Content created and supplied by: Breaking_News_worldwide (via Opera News )