Body found after attack on smallholding, killers admits the murder

By SaUpdates (self media writer) | 1 year ago 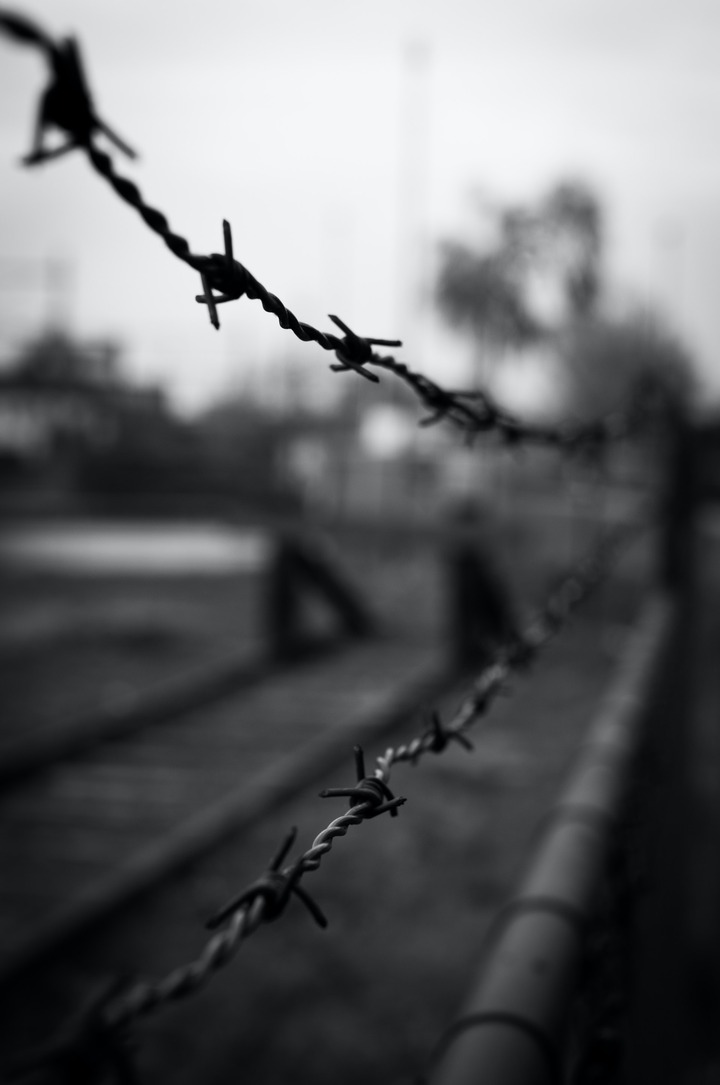 The body of a woman was found during the search for the Brand family who were abducted during a smallholding attack.

Dan and Breggie Brand and their daughter Elzabie were presumably abducted on Sunday afternoon during an attack on a smallholding in the Vaalharts irrigation scheme near Hartswater in the Northern Cape.

According to Marius Müller, national operations coordinator of AfriForum, four suspects were arrested late Monday night after which the body was found with the help of a drone.

The car that was searched, a silver Mazda 5 station wagon, was also found. The suspects allegedly admitted that they had killed the couple and their daughter and then started pointing out to the police where the bodies could be found. However, Dan and Breggie's bodies have not yet been found.

Wikus Taljaard, the Brands' son-in-law, said they last spoke to them around 12:00 on Sunday. "Someone tried to call them again at 18:00, but their phones were down."

The house was cluttered and blood was found. However, there was no sign of Dan, Breggie or Elzabie.

According to Taljaard, the Brands' one car, a red Nissan Micra, was found on Ganspan, about 30 km away.

Content created and supplied by: SaUpdates (via Opera News )