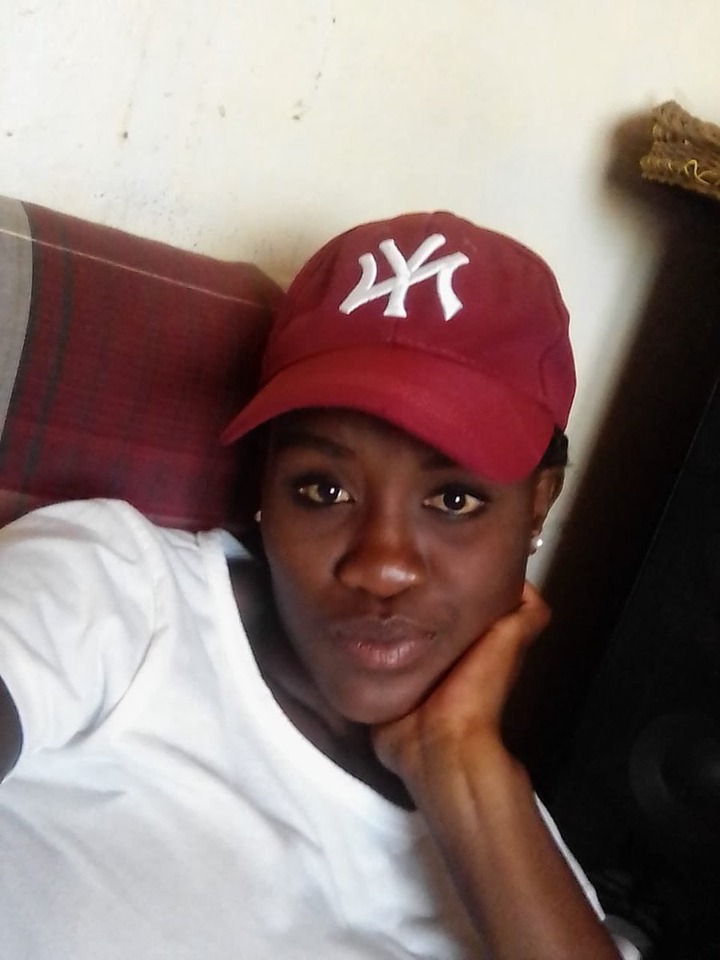 In Orange Farm a woman named Duduzile Dlamini, was murdered by her boyfriend in front of her 5 year old daughter.

Duduzile Dlamini is from Orange Farm in Free State. She was brutally murdered by her boyfriend in front of her 5 year old daughter that Saturday night.

The boyfriend has killed Duduzile by stabbing her girlfriend to death and ran he away from the scene after killing her. He left her dead.

The sad news were announced by the EFF Mbuyiseni Ndlozi and Duduzile is Ndlozi's cousin. 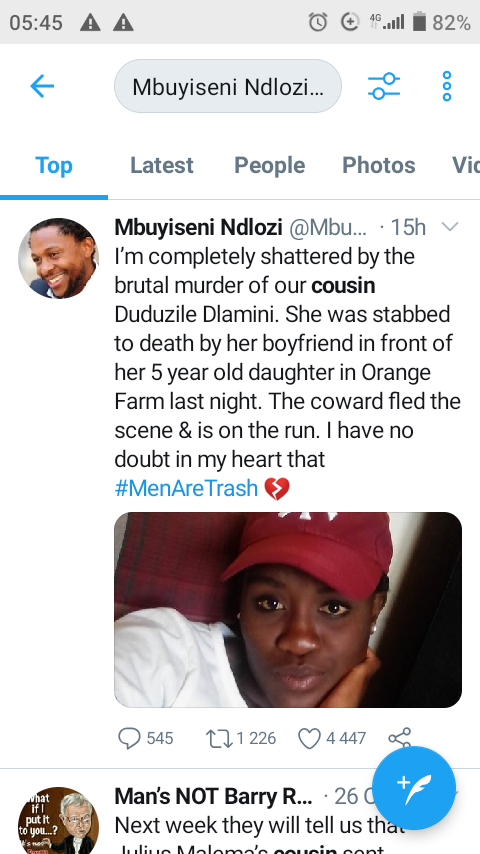 "I’m completely shattered by the brutal murder of our cousin Duduzile Dlamini. She was stabbed to death by her boyfriend in front of her 5 year old daughter in Orange Farm on Saturday night. The coward fled the scene & is on the run. I have no doubt in my heart that" from Mbuyuseni Ndlozi.

Uzalo's Actor famously known as Ukunzi from TV show, his real name Masoja Msiza released a song tilted, "I am a father" aiming to minimise the Gender Based Violence that is continues to happen around South Africa. 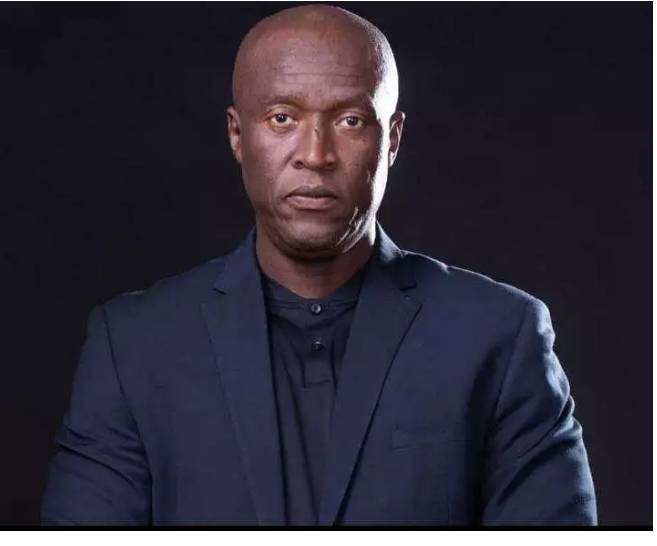 He has released the song with the purpose and a hope that it would encourage men to protect women and children.

Duduzile has lost her life and her five year old daughter is no longer having a biological mother because she was killed by her mother's boyfriend in front of her.

Every time a woman or a child goes missing due to the Gender Based Violence in South Africa. South Africa continue to record cases of GBV. The Society is extremely becoming harder for South African women and children to live freely.

It is becoming hard for women and children to have a good everyday life and not living with fear for their lives. South Africa is becoming a stressful country not knowing that, they will survive to see the next day.

Will the Gender Based Violence in South Africa come to an end or how will South Africans fight GBV?