Many families are burying the wrong corpse 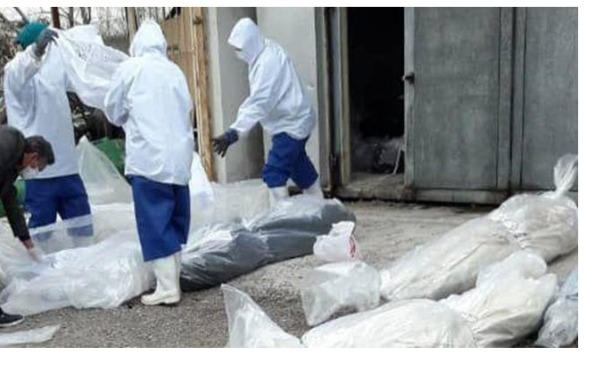 As a result of COVID-19, there has been an increase in the death rate. As a result, many funeral parlors are working under immense pressure and they have a lot of burden on them. It looks like they were not ready for this increase in workload as they now being sloppy on their jobs.

In the past two weeks at least three families have buried the wrong body in the Buffalo City Metro in the Eastern Cape.

A recent victim of this ordeal is the Landu's Family. It is believed that Lindiwe Landu was buried by a wrong family. This happens because families are no longer allowed to perform body viewing especially when the deceased tested positive to COVID-19.

It is believed was buried by a family in Dimbaza hence it also means the family also now has to go and look for their family members' body. However, the family refused to hand over the body of Landu saying they want a court order first.

On top of the cost, they are going to incur to have a sec funeral they are also having to incur legal expenses in order to get their relative's body back.

The problem mainly rests with the hospitals for they make it extremely difficult for a parlor to identify a deceased person. There is no office in place to advise the government on how to properly the bodies of the deceased without causing a mix-up

Buffalo City Metro Dimbaza Eastern Cape Landu Lindiwe Landu
The views expressed in this article are the writer's, they do not reflect the views of Opera News. Please report any fake news or defamatory statements to operanews-external(at)opera.com 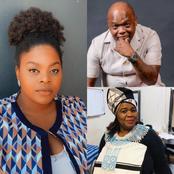 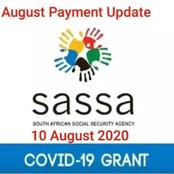 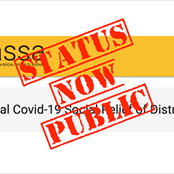 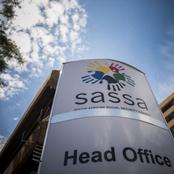 Here is how you can check if you will receive your R350 sassa relief grant. There are two ways. 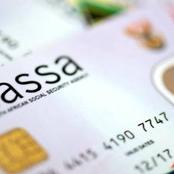 Sassa!R1050 August double payments for those who didn't receive them last month 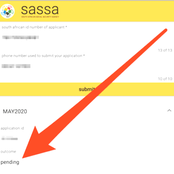 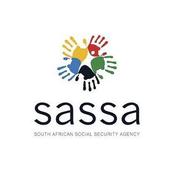 SASSA: August Payments is under processing, Double Payments are expected.

SASSA: Will The Social Distress Relief Grant Be Pay Out On The 10 Of August? 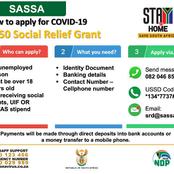 Check your payment for Social Relief grant here, link below 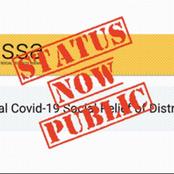