Another Racist eNCA Reporter Dragged For Being Biased

By AnonymousZA (self media writer) | 1 year ago

"Another classic example of bullsh*t, biased reporting by #enca" - Karou Charou posted on Facebook along with a video. Reporting bias is defined as "selective revealing or suppression of information" for example what Mr Whittles did, on the 16th of October, this year, while giving feedback to Jeremy Maggs on eNCA, about the situation during a protest in Senekal, Free-State, South Africa. 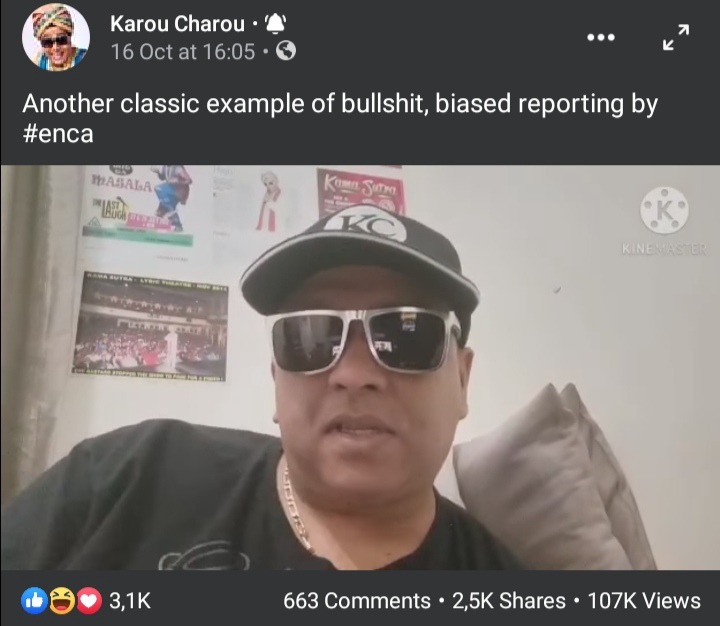 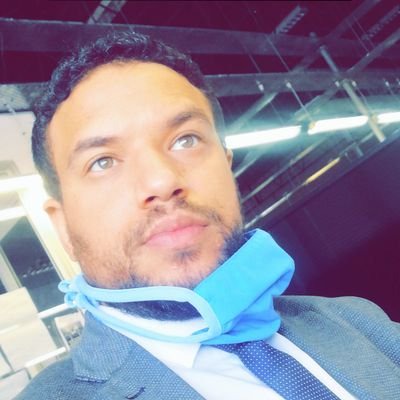 Govan Whittles who is currently an eNCA channel 403 reporter pictured above, is supposed to be a "trained" journalist, according to his LinkedIn account. However Mr Whittles seems to be incredibly biased and racist with his reporting strategy. 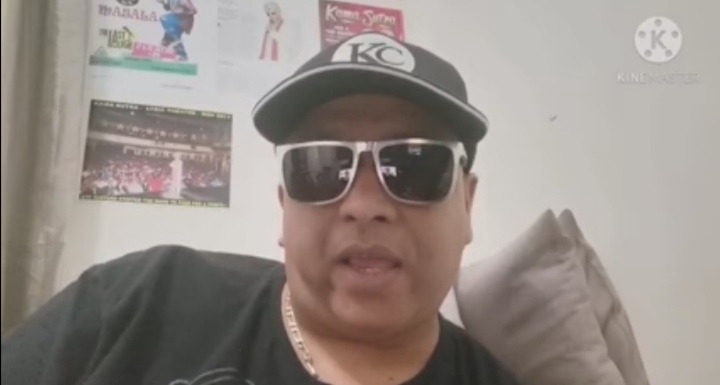 According to Karou Charou a prominent voice on Facebook pictured above, Mr Whittles is putting forth a racially biased agenda, by twisting the English language to promote racism. 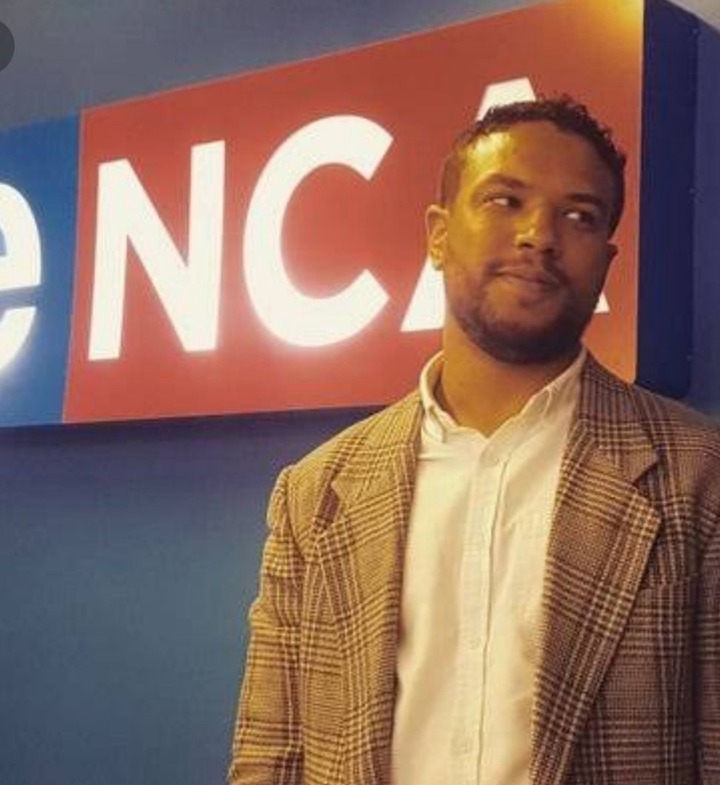 Karou Charou is currently on a war path with racist reporters and their biased reporting, and has since posted a video on Facebook, confronting Mr Whittles. 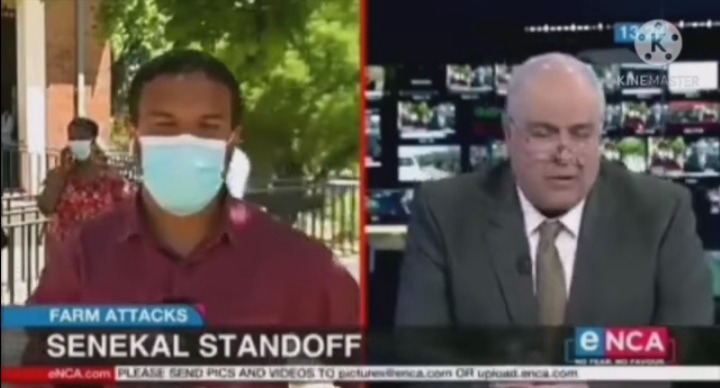 In an interview with Jeremy Maggs, pictured above on the right, Govan Whittles pictured above on the left, was asked if he personally had seen any weapons on the ground during the court hearing, of two convicted farm murderers, that was attended by anti-farm murder protesters and the Economic Freedom Fighters, including AfriForum a South African non-governmental organization, focused on the rights of minority citizens. To which Mr Whittles replied that members of Afriforum was "brandishing" firearms, and confronting the EFF. 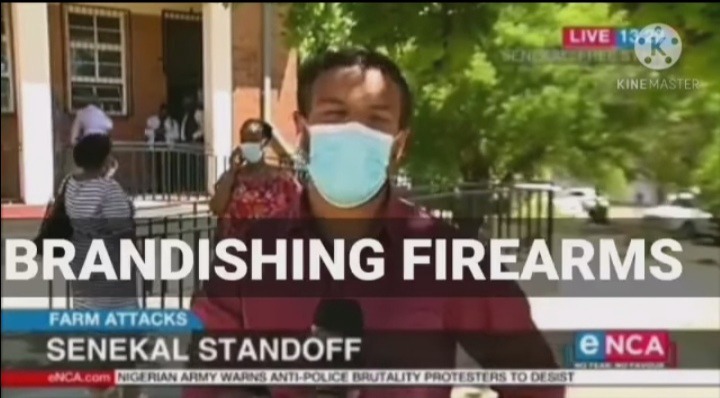 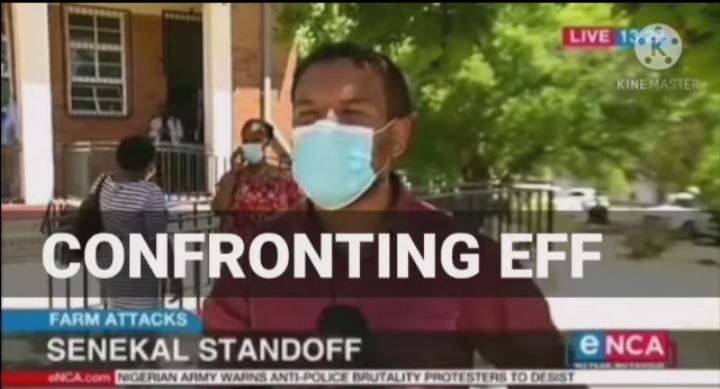 He further contridicted himself by saying weapons were holstered. 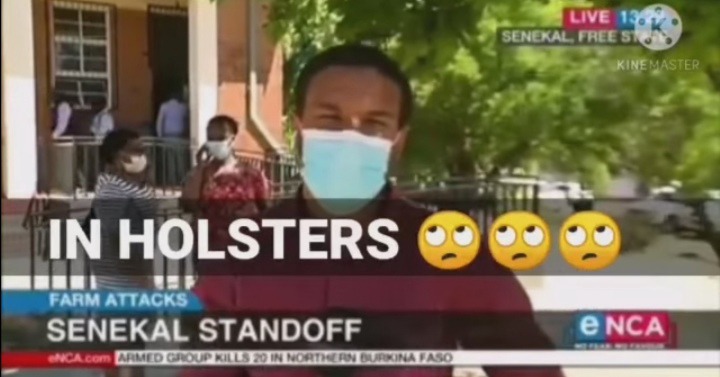 How is this even possible? For those of you who don't know, the definition of "brandishing" here it goes. "To wave or flourish (something, especially a weapon) as a threat or in anger or excitement." How can you do that with a holstered weapon? 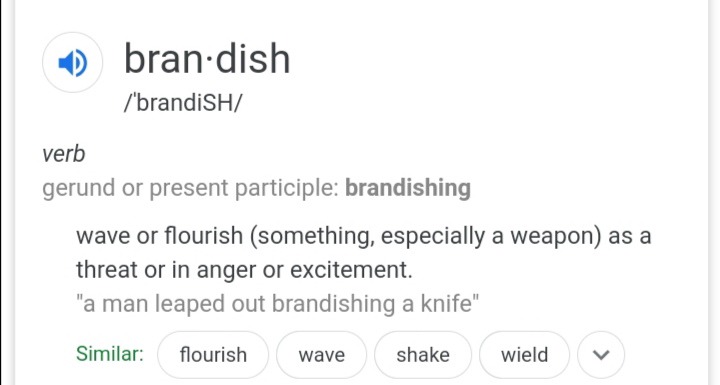 Now Mr whittles was totally out of line with all these statements, because anyone with a fire arm knows that waving it around is totally illegal and no arrests were made on that day. 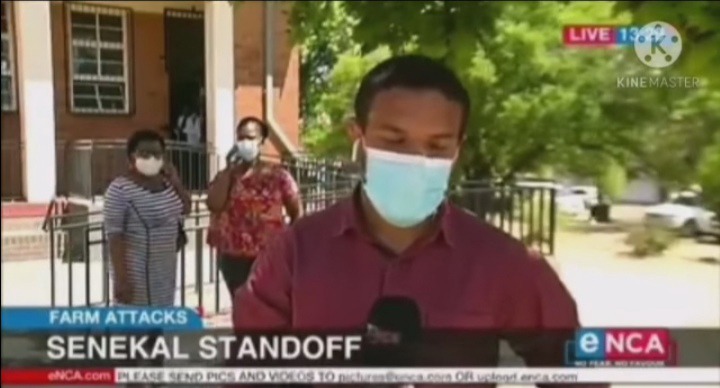 Mr Whittles also continued to say that the EFF was carrying traditional sticks, Karou Charou was not happy with this statement, and wants to know how a golf club or a makeshift hammer could be a traditional stick? 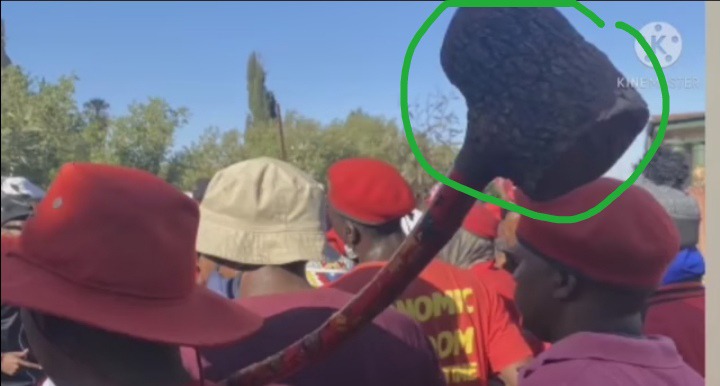 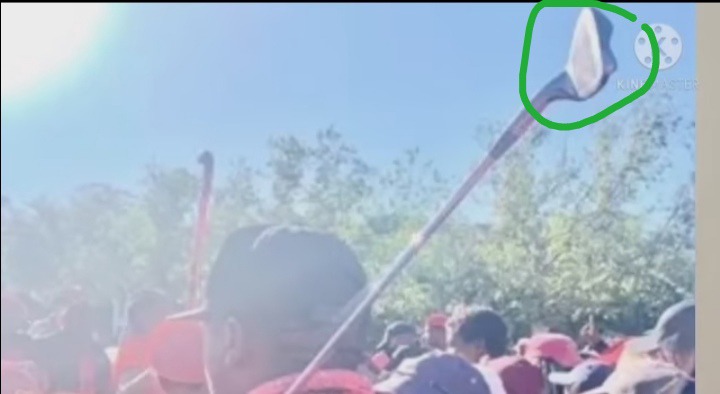 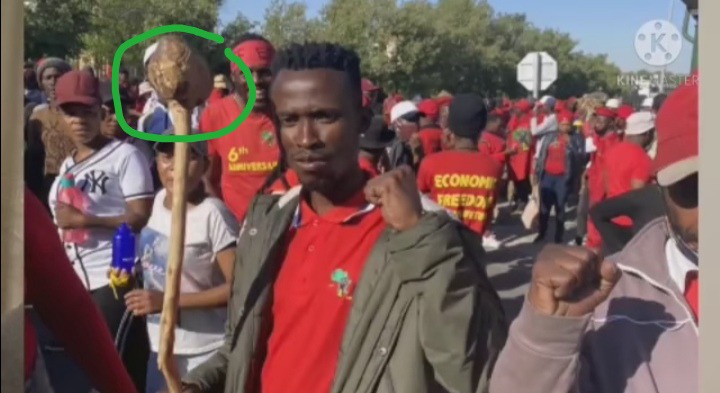 Also to say that Afriforum was confronting the EFF is totally racially biased since, the leader of the EFF himself called on his people to attack on social media, referring to the anti farm murder court case that took place the previous week, where thousands of farmers attended and protested the brutal murder of a 21 year old white farm manager. 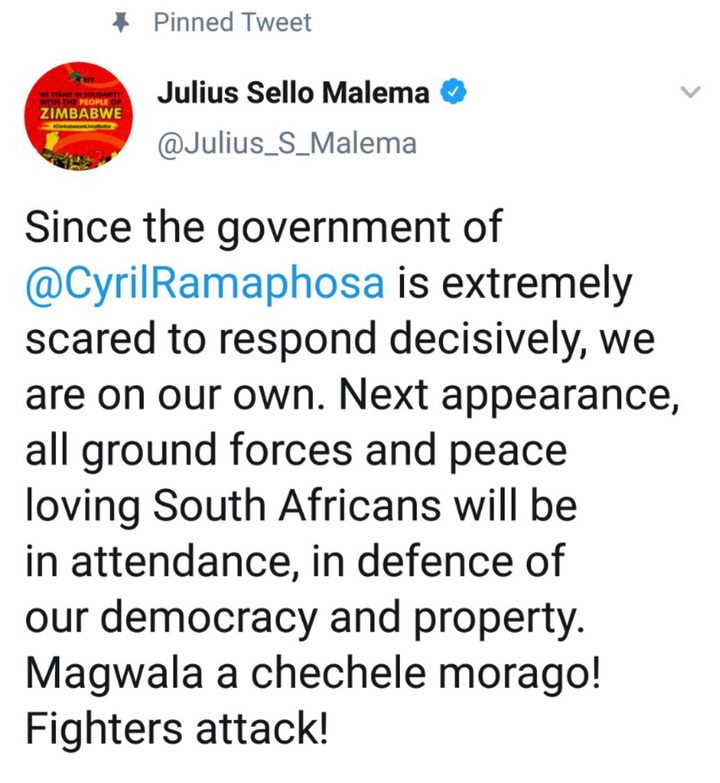 Reporting bias occurs when the dissemination of research findings is impacted by the essence and guidance of the findings, for example in logical reviews. Positive results is a commonly used term to describe a study finding that one intervention is better than another. Mr Whittles we will all be hoping that, you go study the English language and educate yourself on the job of a reporter, your fake news is disgusting and you should, not be in a position to give feedback on what's happening on the ground, because your judgement is clouded by racial biased. We want news not your personal opinions and racist agendas. 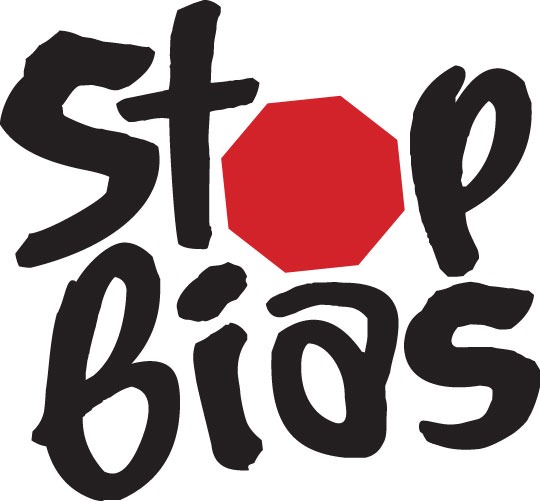 Secrets of eating GREEN CHILLIES that you never know about

Why Does My Man Always Want Sex? 6 BIG Things Ladies Must Know About Men and Sex. Mind Blowing