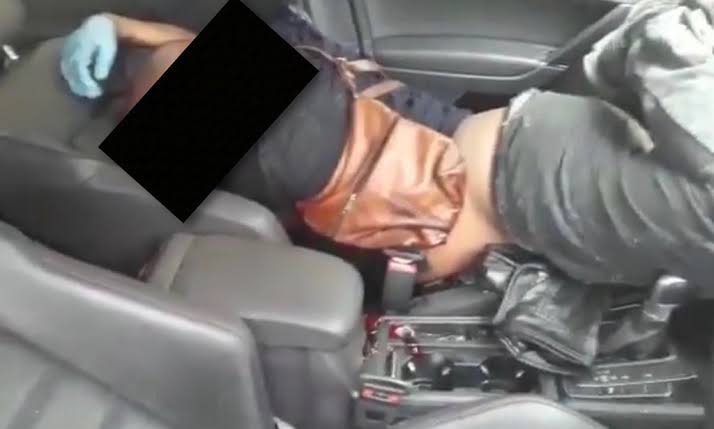 Two suspects were shot dead in a foiled robbery near Chris Hani Mall in Vosloorus Johannesburg. The third suspect has been reported to have succumbed to the gunshot wounds he suffered during the attempted robbery at a local hospital.

One suspect is currently arrested after a group of four armed robbers had planned to rob a victim who had just withdrawn money from one of the local banks.

The incident took place in Kgotso in Thursday afternoon at the corner of Kgotso and Masakhane streets.

Upon the arrest of the suspects, two firearms, ammunition and two vehicles were seized after the Hawks had successfully carried out the operation.

Information was received by the members of a planned robbery which the suspects were going to carry out.

The hawks set them up and the robbers spotted and unmarked police vehicle while they were still parked in the parking lot. They started firing shots towards the police as they had panicked and a high speed chase ensued.

A gunfire exchange took place and the chase came to a halt after the suspects vehicle crashed into a parked vehicle that was on the side of the road near Hunters field stadium.

Two suspects had already succumbed to gunshot injuries at the time of the collision while the driver was seriously wounded. The driver of the second car a Hyundai was intercepted and detained.

Both vehicles if the suspects were reported to have been hijacked and the surviving suspect is expected to appear before the court in Palm ridge on Monday.

He will be facing charges of conspiracy to commit robbery, possession of unlicensed firearms and ammunition, and attempted murder.