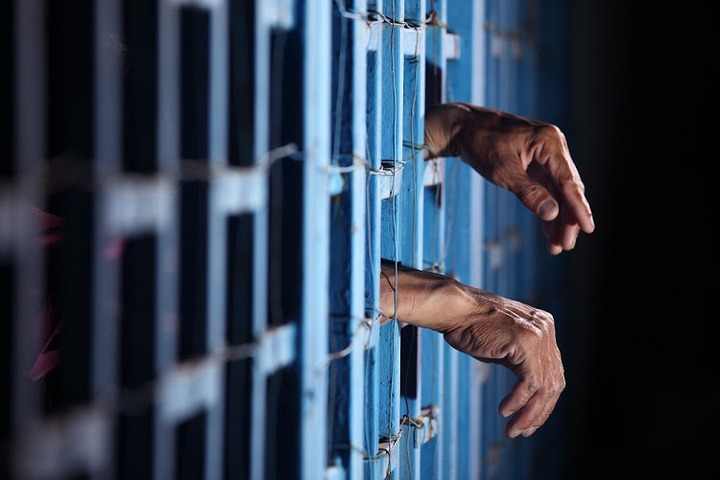 A 41-year-old metropolitan authority has showed up in court for supposedly plotting the homicide of a city director, who is an observer in his misrepresentation case in the Eastern Cape.

Zwelilungile Siqhola, a representative at Mhlontlo nearby region, showed up at the Mthatha justice's court on Monday on charges of intrigue to kill and unlawful ownership of a gun and ammo.

"He was captured throughout the end of the week during a police trap approved by the head of public indictments," said National Prosecuting Authority (NPA) representative Luxolo Tyali.

"The police got a clue that Siqhola was supposedly searching for contract killers to kill the Mhlontlo region supervisor, who is an observer in a R169,000 extortion argument against him, due to be heard in the Qumbu territorial court on Wednesday.

"The snare saw two police specialists put as assassins and a gathering point was set up. It is during that gathering when the police dove in and affected the capture, and recuperated two guns and 30 rounds of ammo."

His case was deferred to September 21 for a proper bail application.

CONFIRMED| Another celebrity to become a SANGOMA