By newsjam (self media writer) | 2 years ago 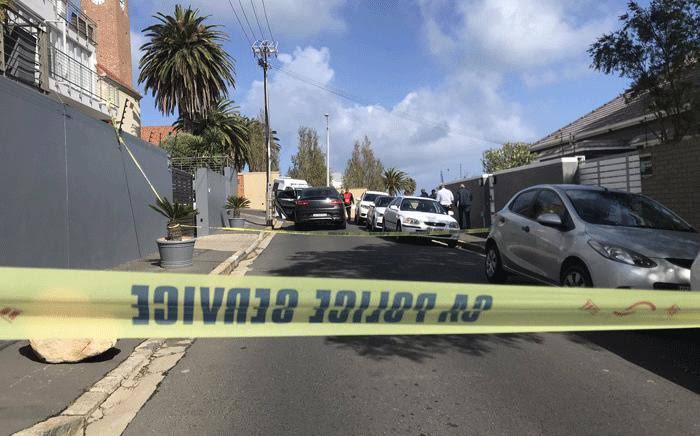 The Port Elizabeth Regional Court today showed no mercy today after one of the leading sharks was slapped with a life sentence following an incident in which he murdered his client.

46 year old Noziswe Stefaans a loan shark has been found guilty for the murder of Thembelani Blom a 32 year old.

It was reported that on 25 November 2019, Stefaans and her boyfriend who is still at large entered Bloms home who owed them R500 for 2 bottles of wine and they started demanding their money.

He promised to pay them back on Monday but Stafaan and he boyfriend drew knives and instead stabbed him several times in the chest until he succumbed to the fatal stab wounds.

They proceeded to stab three of Bloms family members who were in the house and this led to the state prosecutor describing the actions as brazen and lacking remorse as they attacked innocent people.

Stefaans was sentenced to four years for the attempted murders, five years for kidnapping and 15 years for robbery. The sentences are set to run concurrently with the life sentence.

Her actions were widely rebuked and the society has no place for such behaviour.