By Sanelem_ (self media writer) | 1 year ago 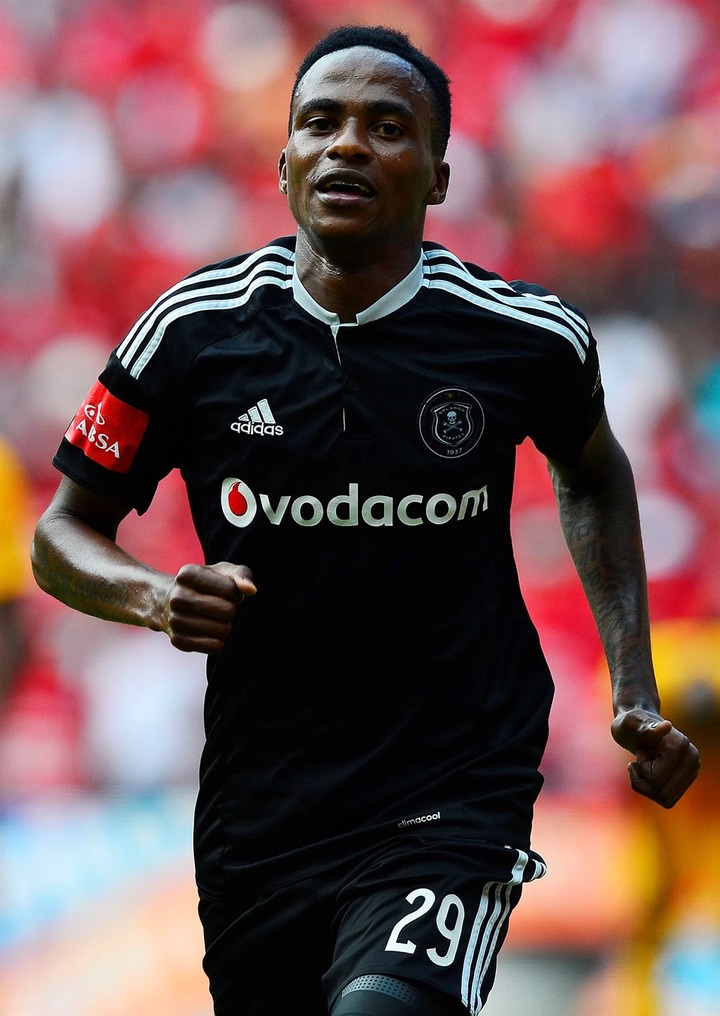 Earlier this year, Thembinkosi Lorch was in trouble with the law when his then girlfriend Fundiswa Mathithibala pressed charges against him for assault. He was arrested and he received bail.

He received a lot of backlash from the public when people found out about this.

In a complete turn of events, she is the one that has been arrested. She was arrested in Sandton yesterday morning for driving under the influence of alcohol. Her arrest was confirmed by the police department.

She will have to appear in court on Monday.

Lorch's arrest might harm his football career. A lot of people were disappointed with him, because he was a good player and assaulting a woman could destroy all of his hard work.

Sources are The Daily Sun, IOL, Briefly and News24.

Man requests that neighbor impregnate his significant other and this occurred