Please follow our page for latest news and more update.

The young girl's body was found in the room of an employee at the Eden Park tuckshop wrapped in plastic with a stab wound. 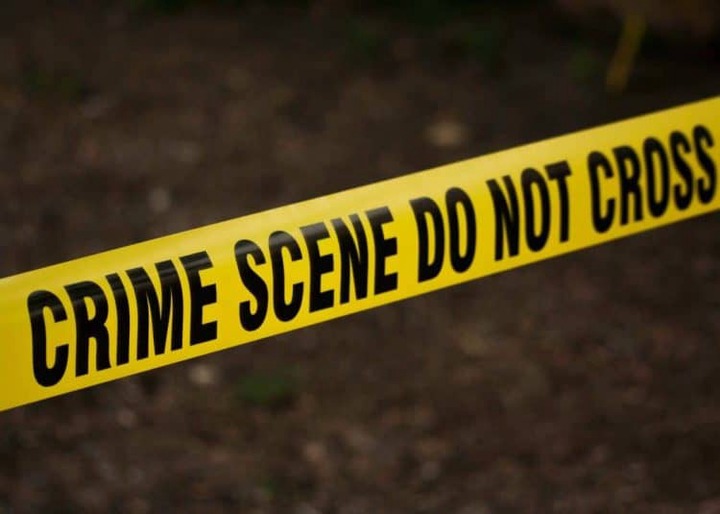 A 16-year-old boy, a woman, and another man, who run a local tuckshop in Eden Park, Gauteng, have been taken into custody after a missing nine-year-old girl’s body was found in one of their homes.

The Eden Park community have reacted angrily to the latest act of gender based violence (GBV) to take place in the country, and police have urged them to remain calm after the older suspect’s wife was allegedly attacked and injured.

The girl’s mother said that her daughter had been sent to the tuckshop at around 7:00 on Tuesday 10 November, but that she didn’t return. Police were notified that she was missing later that afternoon and urgently deployed search teams.

South African Police Service (SAPS) spokesperson Brigadier Mathapelo Peters said that the 16-year-old tuckshop employee “could not provide satisfactory answers” after being questioned about the whereabouts of the missing child.

“This, is when the search was extended to his room where the body of the nine-year-old girl was found with a stab wound to the upper body, wrapped in plastic.”

The minor suspect and the 36-year-old tuckshop owner were subsequently both arrested and it was found that the latter suspect was in possession of a fraudulent RSA identity document (ID).

Subsides said that the two male suspects showed up quickly in the Palm Ridge Magistrate Court on 12 November 2020, with the third suspect, a lady, showing up in absentia. The three have been accused of seizing, murder, and contradiction of the Immigration Act.

"Meanwhile, police have since cautioned the network to shun demonstrations of anarchy after the 27-year-old spouse of the more established suspect was supposedly assaulted and harmed by network individuals soon after the captures," he said.

"Police had the option to save the one who was then moved to a close by emergency clinic for clinical consideration."