By Maekotb (self media writer) | 2 years ago

A 31 year old lawyer was Arrested for allegedly attempting to smuggle drugs and a cellphone into police cells earlier this week at Mahwelereng Police Station outside Mokopane. 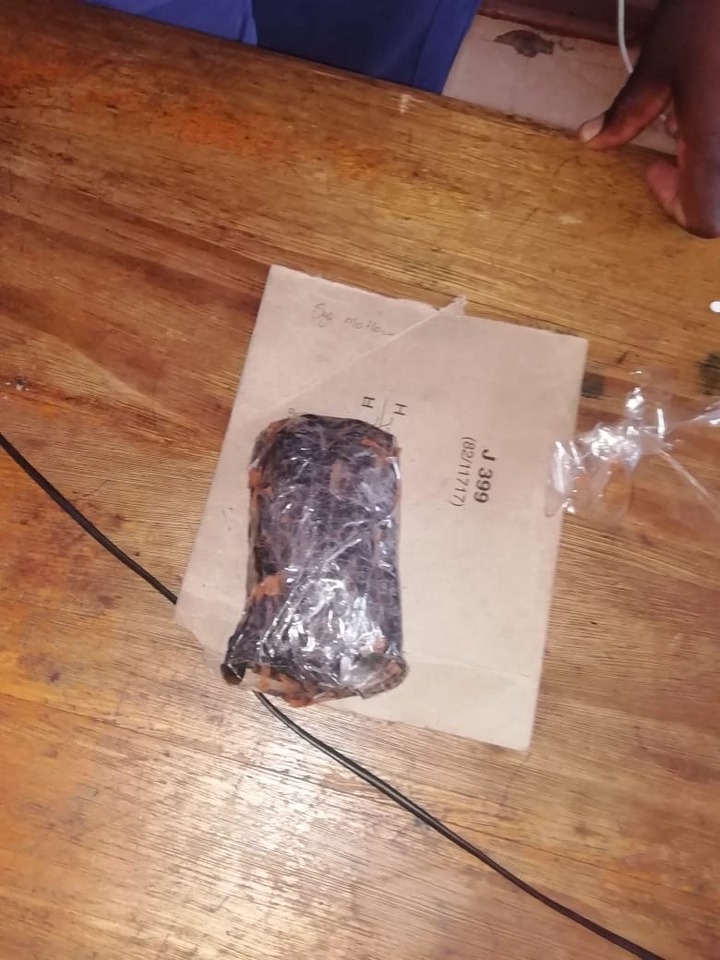 Limpopo police spokesperson Brigadier Motlafela Mojapelo said, Piet Motshitshi Kekana, a lawyer attached to one of the local Law Firms in the area, allegedly arrived at the police station, wanting to consult one of the inmates who was due to appear in court.

The Police said, A police officer working in the cells became suspicious of the bag the lawyer was carrying and called her male colleague for search. 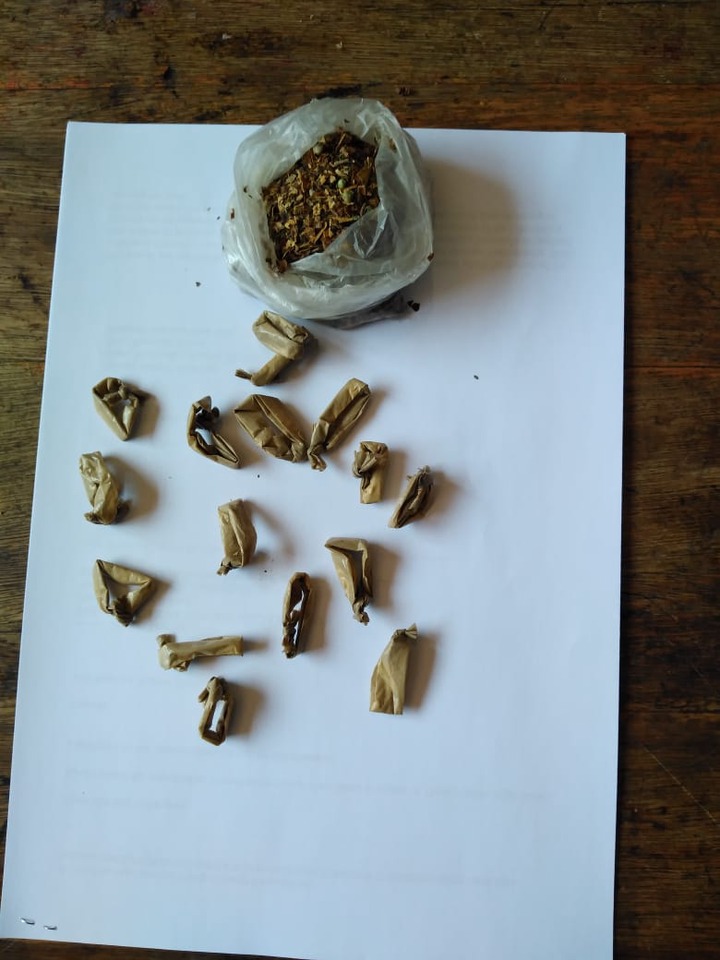 Therfore a cellphone, dagga and sachets of nyaope were found in his possession, packaged in a plastic bag. 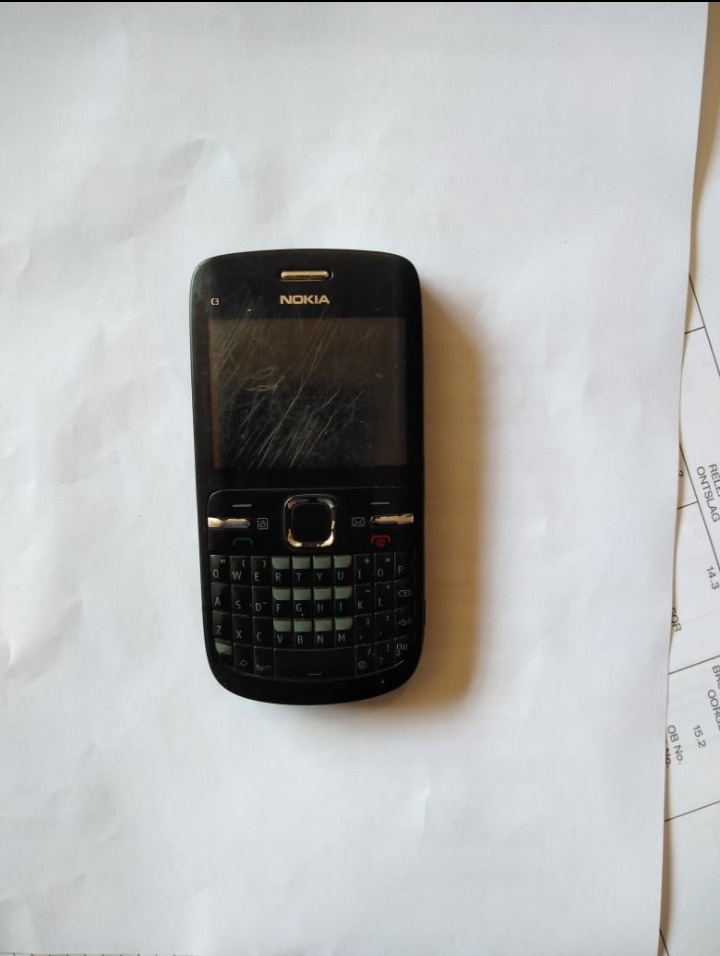 The suspect was later taken to Mokerong magistrate court where he appeared on a charge of possession of drugs. 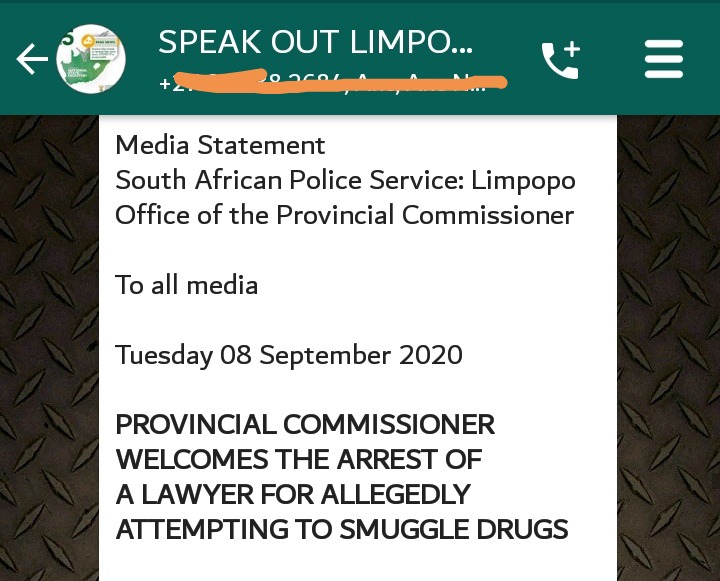 He was released on warning and his case was postponed to 27 November 2020 for further police investigations.

In other news, The Provincial Commissioner of the South African Police Service in Limpopo Lieutenant General Nneke Ledwaba warmly welcomed the long jail sentences meted out to two murder accused Yesterday , on 09 September 2020, who were sentenced separately for two murder cases that occurred in the Ritavi and Naboomspruit Policing areas.

The sentences follows the incident where the accused shot and killed his ex-girlfriend Maite Mabasa aged 25 at her home in Lephepane Village, on 26 March 2019 at about 20:00.

Content created and supplied by: Maekotb (via Opera News )