A Grade One Boy Steals Condoms In OK Supermarket 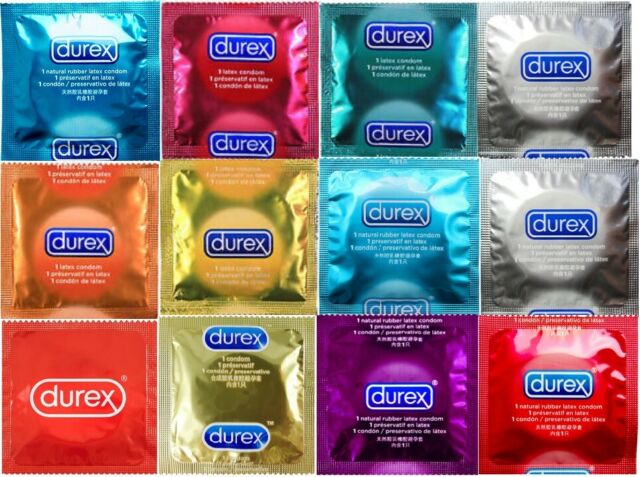 Children likes sweets,when you are with them in the shops,the first things they think of are sweets. They love sweets and they get angry when you don't buy them sweets.

In the recent news, a grade one learner stole condoms in OK Supermarket, the learner attend the school at Helen McGhee Primary School.He stole condoms that he thought it was the sweets.

His mother only realised her son (name not supplied) was holding something in his hand when she got to the security checkpoint at the exit point,according to the Masvingo Mirror.

She later found out that it was a packet of condoms after the alert security staff took him and search him and they found more packets of condoms in the pockets of the boy.

" A boy who was accompanied by his mother took packets of Durex condoms and put some in his pockets .The mother realized after she paid for her goods at the till that her child was holding something, said the source who saw the whole incident".

When the boy was questioned why he stole the condoms,the boy revealed that he thought that the condoms was the sweets.

In conclusion the management of the supermarket decided not to take legal actions against the boy and his mother.

I Heard a loud noise at about 7pm while watching TV and this later happened.