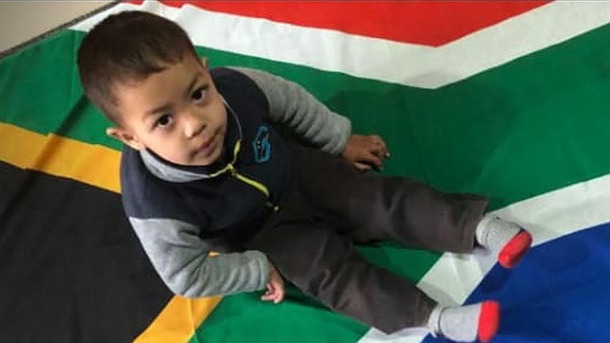 A quiet three-year-old kid has been hauled out of his home and battered to death by a neighbor's pit bull.

Relatives of little Luqmaan Jardien state when they woke up, the canine previously had its jaws round the baby's throat in the lawn of their Hanover park home.

The female family member, who asked not to be named, said the hond was remaining with them "for assurance" and Luqmaan would play with it.

In any case, on Monday morning, she says the canine mysteriously bounced in through the window and assaulted the youngster.

She says when she got up, she was alarmed by her more youthful sister that the kid was in a difficult situation: "My sister went to the latrine and opened the window and that is the point at which she shouted to me.

"I went and when I peered out the washroom window, I saw Luqmaan lying there and the canine was caught up with gnawing him in his neck."

She headed out to call for help.

"I went to call his cousin and called my father, they headed out to the back," she clarifies.

"At the point when the cousin attempted to get him, the canine assaulted him moreover."

The lady says they figured out how to free Luqmaan however when his cousin headed inside, the brutal canine followed.

"The canine attempted to get inside the house, however my father and cousin pushed the entryway. Yet, the canine actually attempted to constrain its way in, its mind was trapped (in the entryway). They didn't relinquish the entryway and that is perhaps when it suffocated and later passed on."

She says they took Luqmaan to Heideveld Day Hospital where he was proclaimed dead on appearance. Luqmaan's enthusiastic dad needs to caution guardians about the perils of keeping canines. 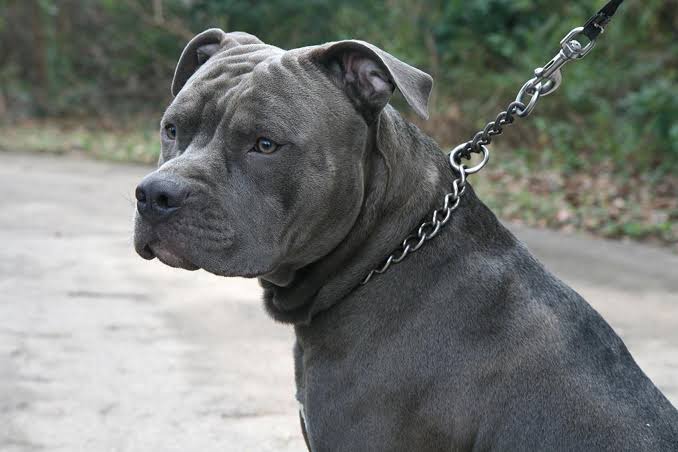 Content created and supplied by: MzansiGossip_24/7 (via Opera News )

KZN: The murder of the Maoti 6 is alleged to be revenge for businessman murdered last year