Bushiri and his wife have allegedly escaped from South Africa

By MaganePheladiVee (self media writer) | 1 year ago 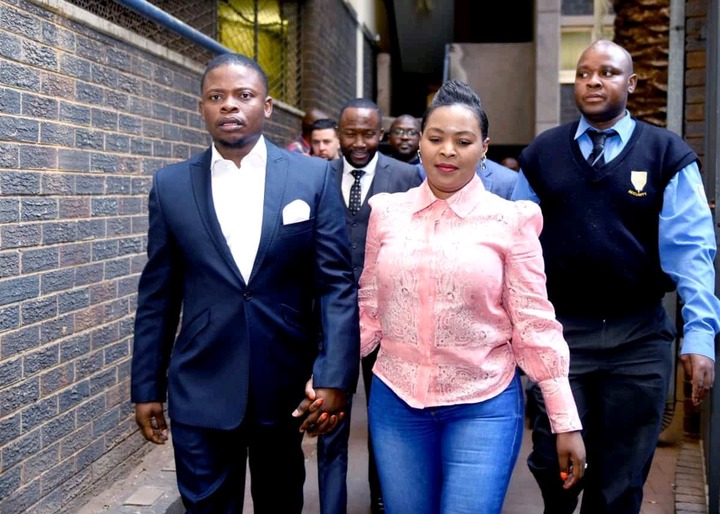 Not so long after the couple was arrested for R100 million fraud and money laundering related cases, Sherperd and Mary Bushiri have managed to have their way out of the country back to their native country, Malawi. 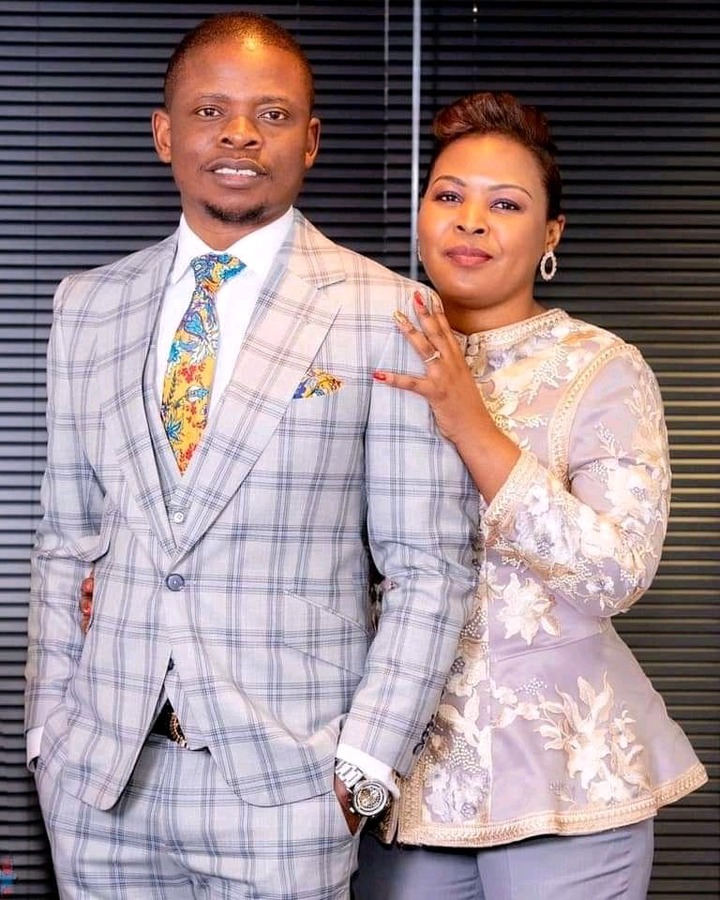 The two have been granted a R400 000 bail each, earlier in the month of November, which is also just been revealed that Bushiri and his wife did not deserve it.And during the period they were given the bail, people were already suspicious of the Bushiris that they might be plotting a mission to return back to their country unlawfully, running away from what they have done in South Africa. 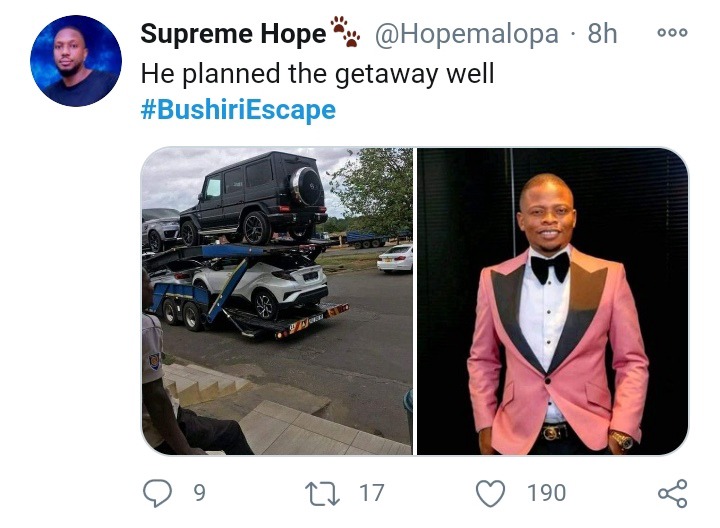 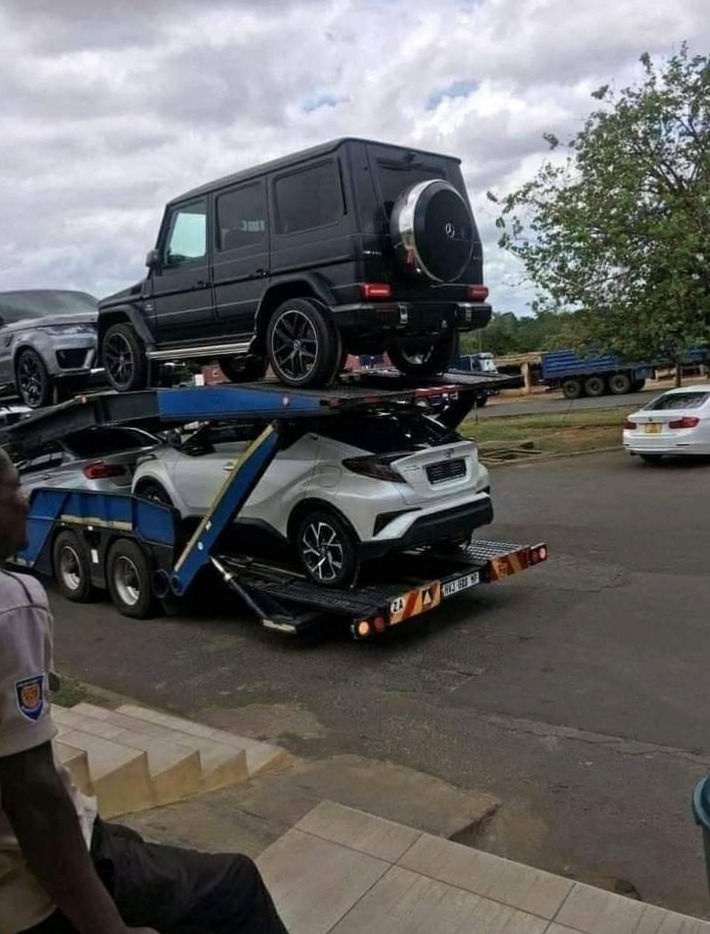 That was after people have been revealing that the pastor and his wife have alledgedly changed some of their business's names and had some of their cars going back to Malawi during their imprisonment.

Content created and supplied by: MaganePheladiVee (via Opera News )