Man of God with different passports which were allegedly obtained illegally

By Mmadibuseng (self media writer) | 1 year ago 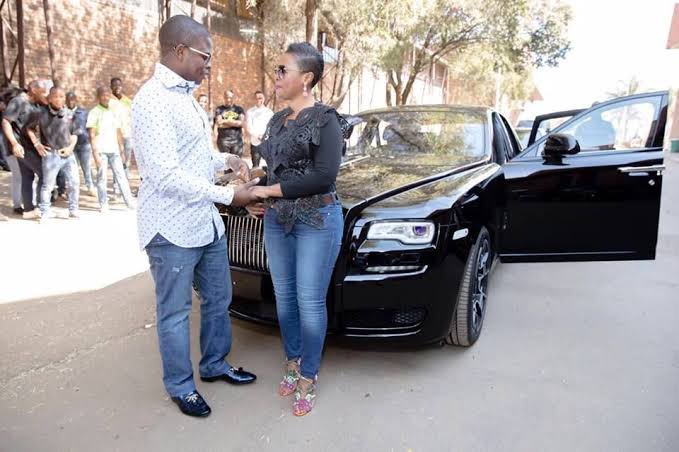 The controversial pastor by the name of Major One Shepherd Bushiri was denial bail yesterday again at the Tshwane Court. He and his wife Mary have been found doing money laundery and corruption worth R102 Million. Major One was found to have obtained five different passports from the Department of Home Affairs. It's been said that he travels five times per month with those passwords and his wife Mary has Two passports. 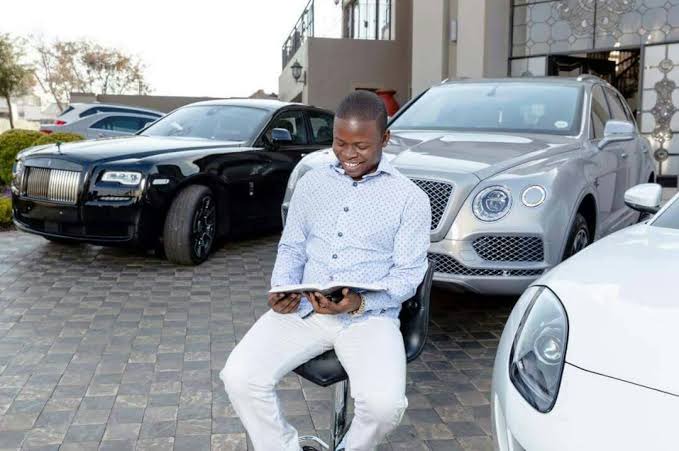 Yesterday he was seen giving his lawyers instructions via shaking his head and knotting his eyes. It seems like he will be spending another week in Kgosi Mampuru Correctional service. It's believed that he flew his luxurious Maserati and other cars from South Africa so that they can't be attached to his corruption charges. Some lady who wanted to be unknown claims that Major One paid her R500 000 to drop the rape allegations she had against him. It is also believed the South African Church of Council is still going ahead with the case they have against for for the deaths that happened at this church few years ago. 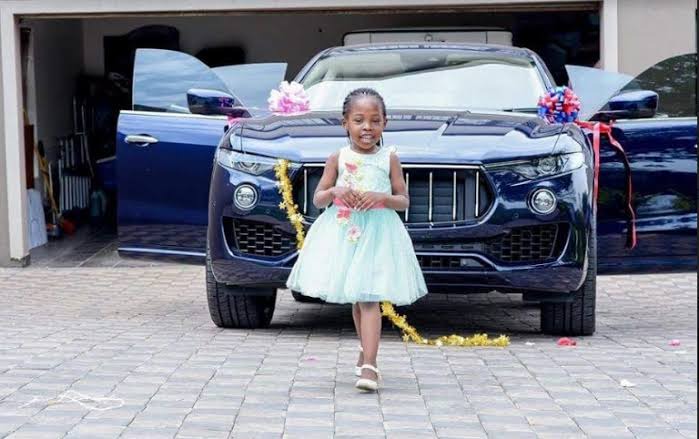 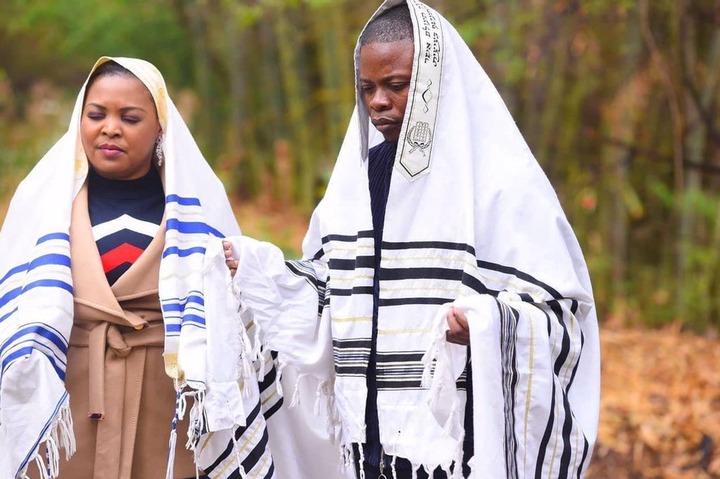 The members of (ECG) Enlightened Christian Gathering church have shown great support for their spiritual father by raising donations and also coming everytime when he appears at the court. Boy Mamabolo and Naledi Chirwa are the well known figures who are the members of his church. It is believed that he will be appearing again at the magistrate court on the O6th of November 2020.

Content created and supplied by: Mmadibuseng (via Opera News )