By AnonymousNewsRSA (self media writer) | 1 year ago

The East Johannesburg area of Ekurhuleni has lately not lived up to its name that means place of peace in XiTsonga. 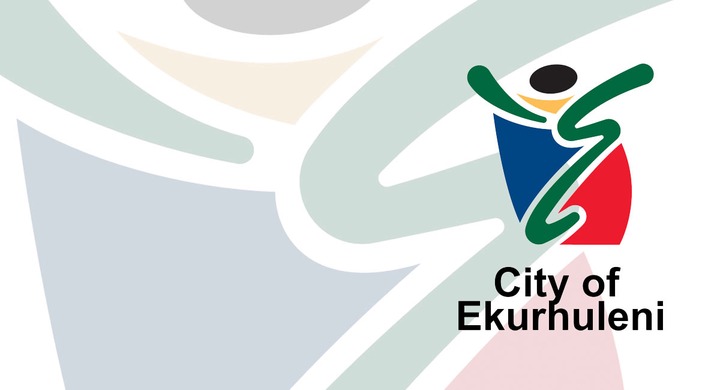 "Without any warning, the suspect allegedly stabbed the driver on his back and managed to take off with three cash boxes. The other crew member was alerted and immediately chased and shot the suspect," Captain Ndivhuwo Mulamu announced. A 57-year-old grandpa was arrested after a cash-in-transit heist in Daveyton, Ekurhuleni, on Monday. According to SAPS ambassador Captain Ndivhuwo Mulamu, a security armored cash truck entered a petrol station in Daveyton to receive cash. The driver stayed in the armored truck and, while waiting, the grandpa approached the truck. The driver presumed that something was not right and he instructed the man not to move toward the truck. Despite being injured, the thief managed to hijack a fully loaded taxi and terrorized the driver, who was coerced to speed off. "(The suspect) later abandoned the taxi after he realized that the cash boxes were empty. He fled on foot and hijacked another vehicle from a mechanic's workshop.The police, with the help of community members, managed to apprehend him in Daveyton. He was taken to the local hospital for the gunshot wound and was later discharged." The 57 year old man will appear in the Daveyton Magistrate's Court on Wednesday on indictments of armed larceny, attempted murder and hijacking. 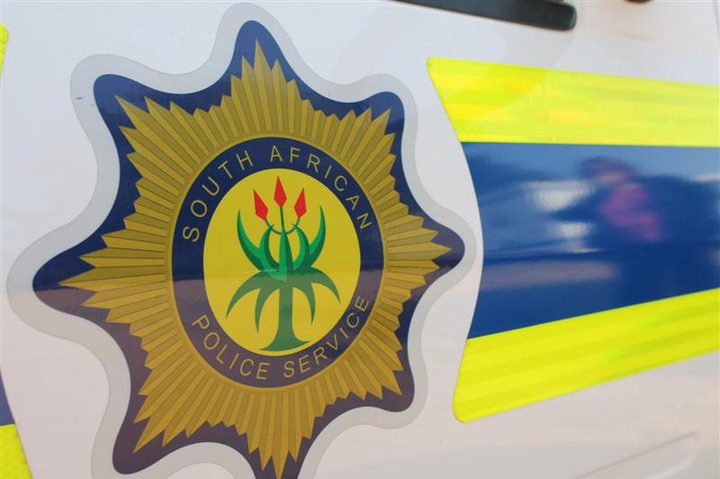