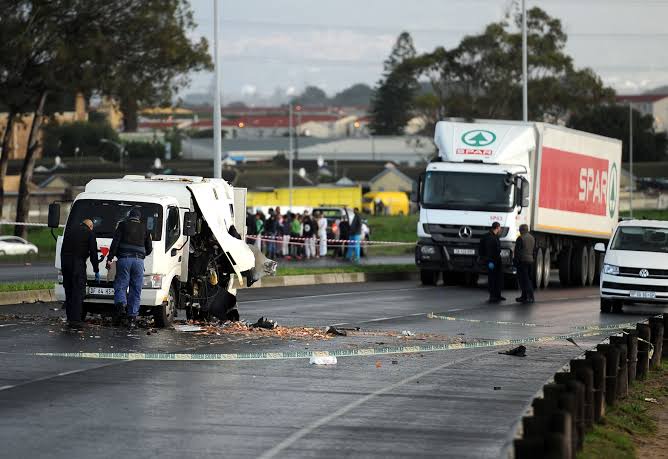 On Monday the 26th of October 2020, it was reported that a cash in transit robbery had taken place. It involved aggravated circumstances which resulted in two fatalities.

The two were Fidelity Security officers who were part of the escort team which was transporting money in East London.

Three suspects are reported to have confronted the crew in Southernwood, East London. This resulted in two of the guards being shot dead as the perpetrators got away with money boxes and firearms which where with the guards. A grey Ford which had no number plates was used as a getaway vehicle by the suspects. 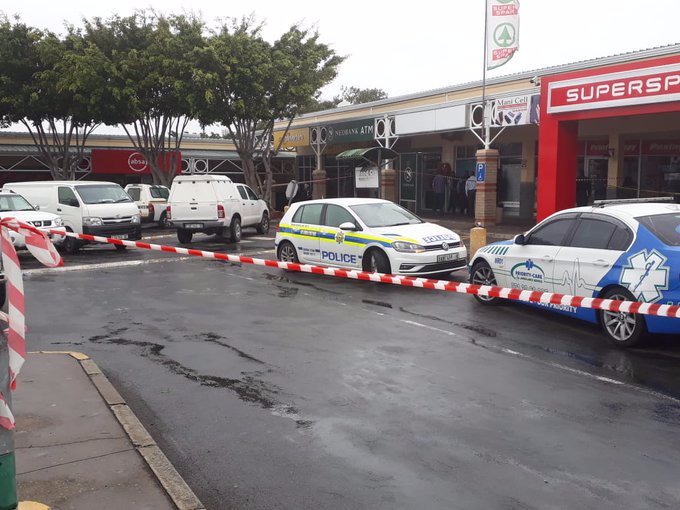 Members of the South African Police Services and other security teams were called to the scene and upon their arrival the perpetrators had already fled. No arrests have been made so far and investigations are in progress regarding the incident.

This left many shocked as prayers and thoughts were being expressed towards their families and colleagues. The job is being labelled as a low paying job which is very risky as the guards are the easy targets of the perpetrators. 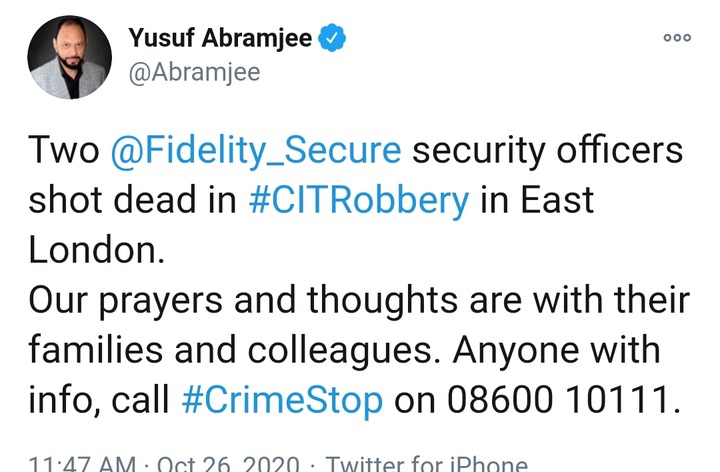