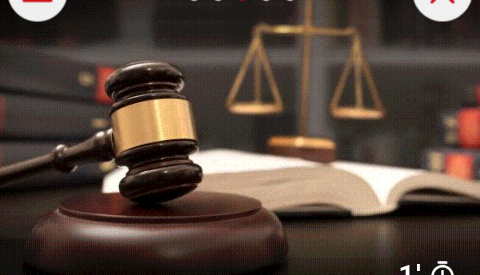 The man who purportedly shot dead his significant other inside a police headquarters while she was announcing an aggressive behavior at home case at Mthatha, would not be applying for bail, it rose in the Mthatha Magistrate's Court on Friday.

Yandisa Daniso, 42, had been relied upon to proceed with his conventional bail application after the State applied for his profiling for the motivations behind the bail hearing.

The National Prosecuting Authority's (NPA) Luxolo Tyali said Daniso relinquished his bail application, which the State had wanted to restrict.

"The issue has been delayed to 26 October, for additional examination," said Tyali.

He deals with indictments of planned homicide, endeavored murder, and unlawfully releasing a gun openly

Daniso's 28-year-old spouse had entered the Madeira police headquarters not long ago to hold up an abusive behavior at home case.

Police representative Brigadier Thembinkosi Kinana said her significant other supposedly entered the station "and without saying anything, begun taking shots at the spouse", who kicked the bucket at the scene.

Kinana included that the Protek Security watch had purportedly endeavored to escape after the shooting, yet was pursued and captured by the police.