He noticed something disturbing when he looked through the window 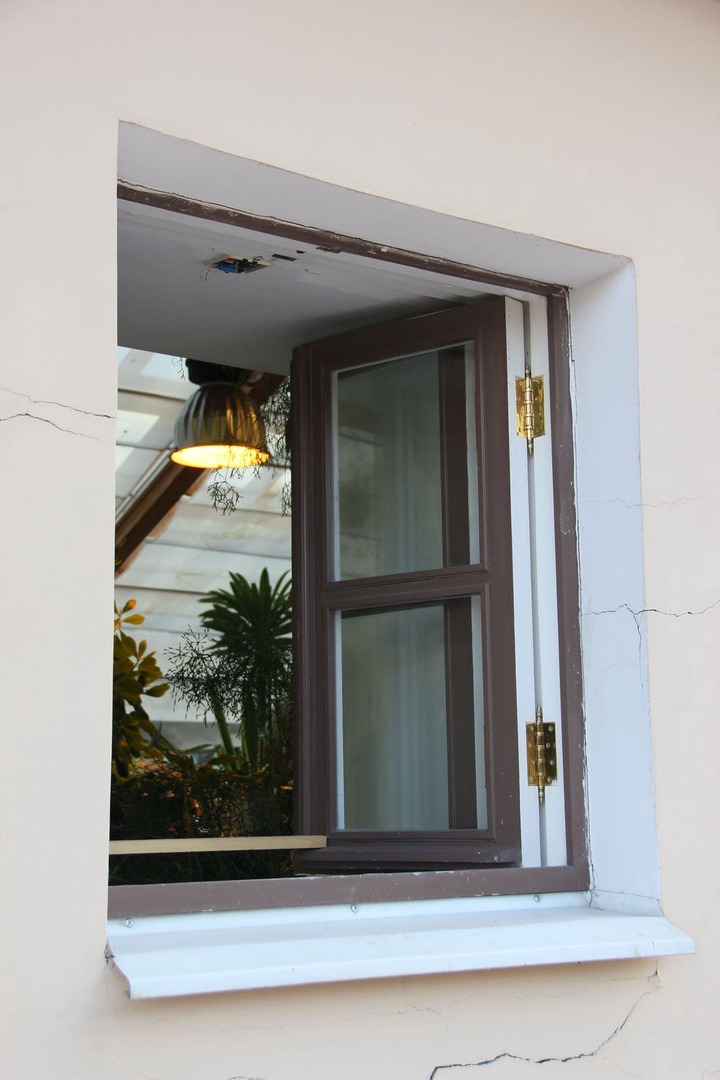 A media Statement was released on the 25th of October by the SAPS office of the provincial Commissioner of Free State on the death of a 66 year old man.

It is reported that on Sunday the 25th October 2020 in the early hours of 6am , his neighbour alleged that he went to check on his neighbor since he had not seen him as usual in the morning. The neighbour resided at Avondster plot in Viljoenskroon alone.

It is further highlighted in the media statement that when he arrived at the house of his neighbour , he made a strange discovery of the bedroom window open and the burglar bars broken. 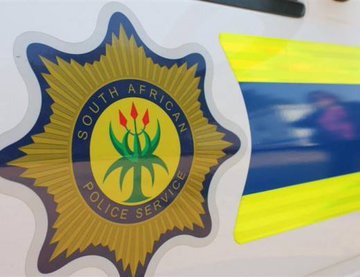 However , he noticed something disturbing when he looked through the window, which were some blood stains.It is then that the neighbour notified the police of what he had seen.

Its reported that when the police arrived, they found the 66 year old's lifeless body on the bed and covered in sheets.

It was reported in the media statement that the deceased, who was allegedly staying on his own was found tied with an electrical cord.There were also a number od stab wounds that were noticed on his head. The Police also noticed that the deceased's Toyota Hilux worth R260 000 had been missing. 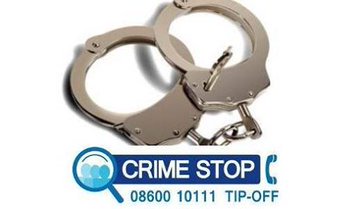 The media statement reported that no arrests had been made and the investigation was still ongoing. It was notified that cases of murder and house robbery were opened.

The police urged anybody with information that may assist with the investigation to contact Detective Sergeant Eric Tumelo Xaba on the following number :