By Sasatjie (self meida writer) | 7 months

Gledwin Mboweni, a 51-year-old former employee of Statistics SA as its Acting District Manager in the Mopani District and his daughters Mikateko (13) and Tsakane Mboweni (9) have tragically died.

This comes after Mboweni set his house on fire with a highly flammable substance. He and his two daughters were burned to death in Nkowankowa Township in Tzaneen, Limpopo yesterday in the morning around 07:00. 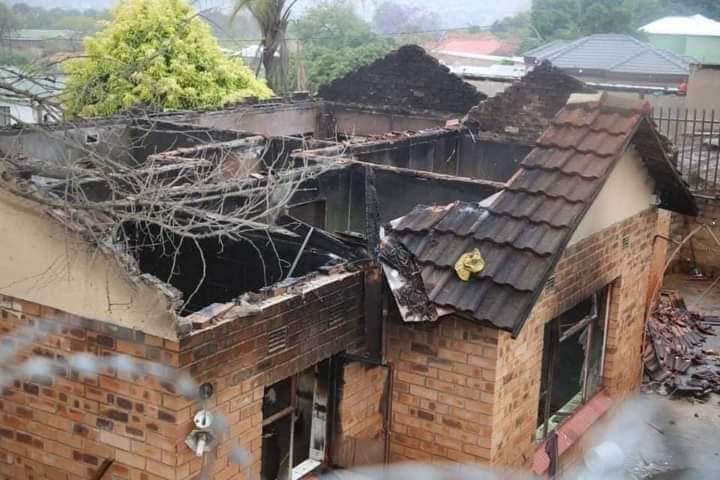 According to the SAPS, The neighbors allegedly saw the hous in flames and jumped over the wall to try and save the family. They were sble to break one window and managed to rescue the father who had suffered from smoke inhalation but he died on the scene. They could not rescue the children because of the huge flames of fire and had no choice but to leave the burning house. 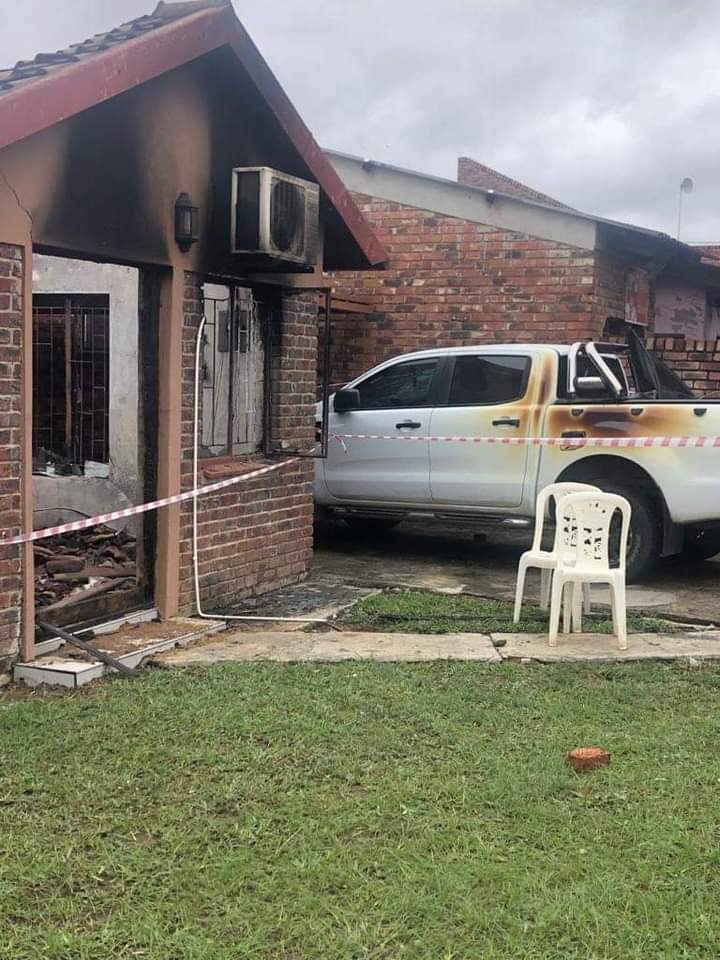 Firefighters, the police emergency personnel came to the scene and after the fire fighters managed to extinguish the fire, they found the burnt bodies of the teo children in seperate rooms.

According to the SAPS, the deceased father and his wife were separated for the past four years. Both children were staying with the father in Nkowankowa while the mother was staying in Vhembe District. 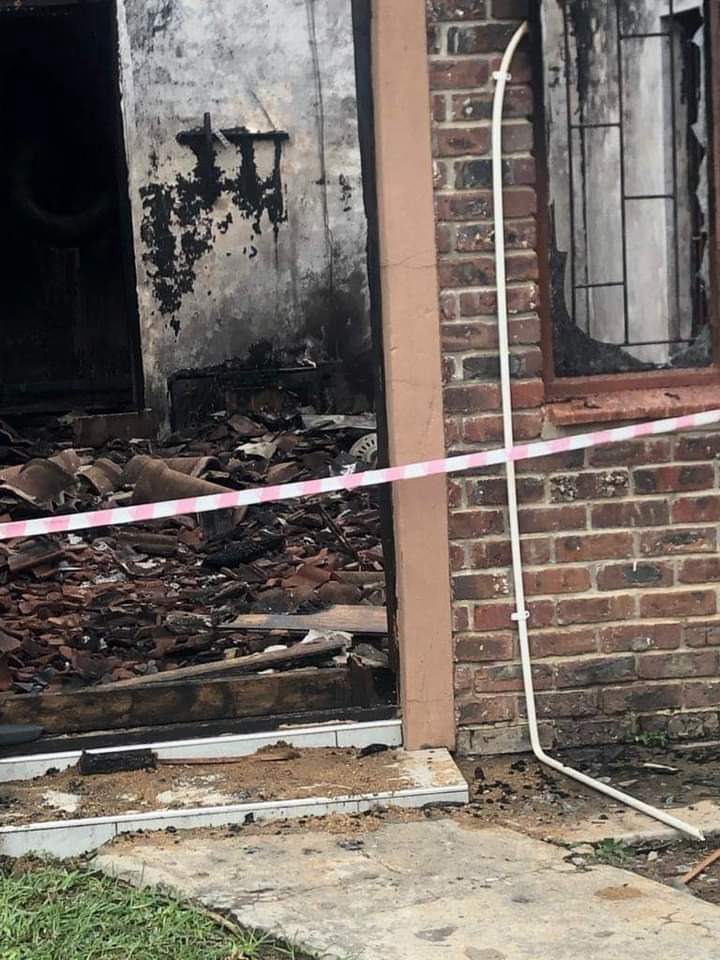 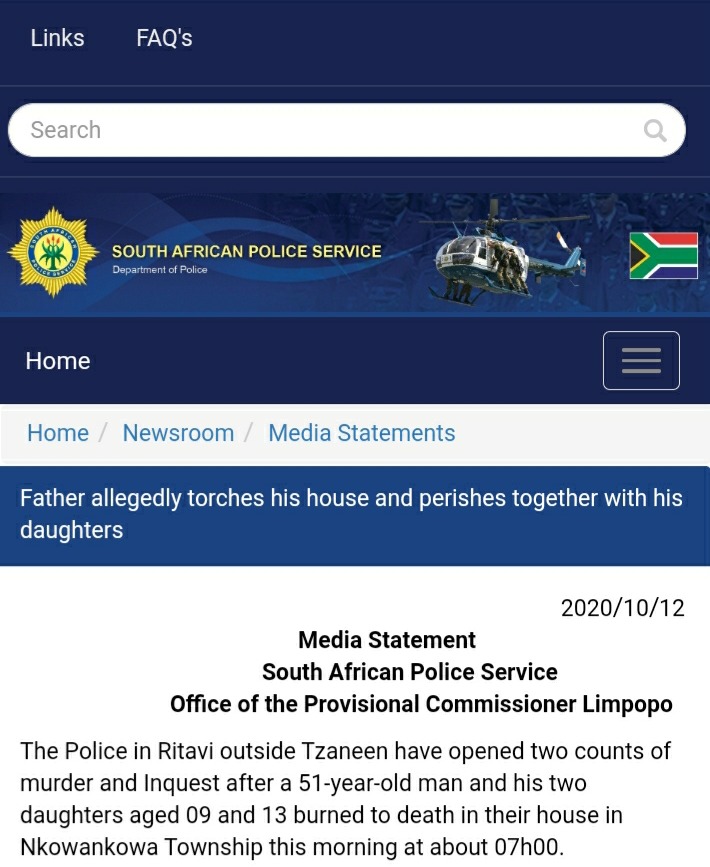 Zulu's are Angry on Twitter at Lasizwe for Announcing That he has a Crush on the New Zulu King.

Jessie Daurte speaks on the position of the Secretary General