Sexual assault has made Daisy Coleman to commit suicide

By Nestro (self media writer) | 1 year ago 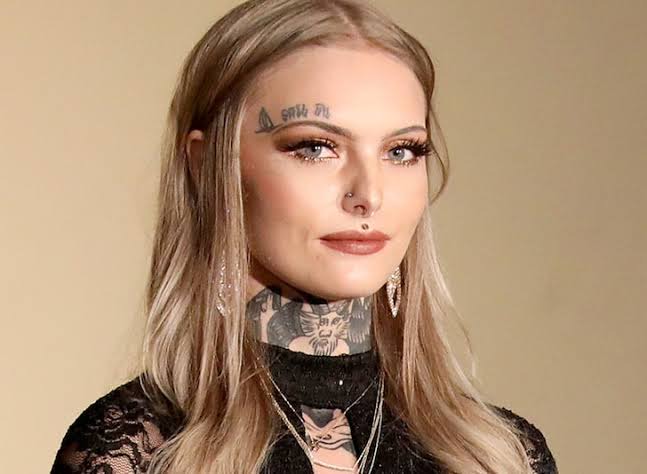 Daisy, who was in a Netflix documentary Audrie & Daisy, died by suicide, it was reported by her mother on Facebook. Police were called to come check on her after she was found dead

Daisy's mother's post "My daughter Catherine Daisy Coleman committed suicide tonight ,She was my best friend and amazing daughter. I think she had to make make it seem like I could live without her. I can't," she added. "I wish I could have taken the pain from her! She never recovered from what those boys did to her and it's just not fair. My baby girl is gone." Daisisy was sexual assaulted in a party in 2012 when she was just only 14 years old her case went viral and took by attention .She was allegedly sexual assaultes by Mathew Barnett who was 17 years old , she was found by her mother lying down . The charges that Matthew was facing of sexual assault against him was later dropped. The Coleman family said Matthew had political connections and the case is being sabotaged and the Matthew family had more power than the Coleman's family.

Audrie pott as the second victim also died by suicide in 2012 a few days sexually assaulted .

Content created and supplied by: Nestro (via Opera News )

Mangwabe posts her man on tiktok.

PRAYER: Lord, Please Grant Me The Word Of Wisdom

OPINION| How can we blame the tarven owner if he claims that he was not present when the kids died ?