JMPD arrests ex SAPS captain impersonating to be a cop

By CandyNews (self media writer) | 2 years ago 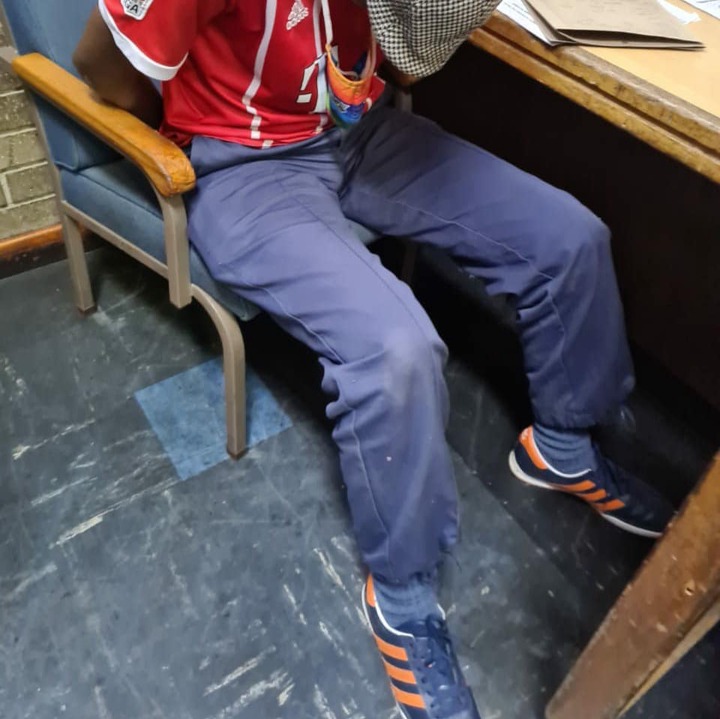 On Monday the 12th of October 2020, members of the Johannesburg Municipal Police Department (JMPD) Undercover Unit stopped a white VW Jetta which was fitted with a dashboard and rear windscreen police lights in the early hours of the morning.

This was during a patrol they were carrying out along Eloff Street according to a media statement that was released.

In the early hours of the morning whilst patrolling along Eloff Street in the Johannesburg CBD, JMPD Undercover Unit (IIOC) stopped a white VW Jetta fitted with a dashboard and rear windscreen Police lights.

Upon inspecting the vehicle officers noticed that the driver was wearing SAPS uniform and requested to search the vehicle. Officers found a SAPS badge, name tag, bullet proof vest and a face mask inside the vehicle. 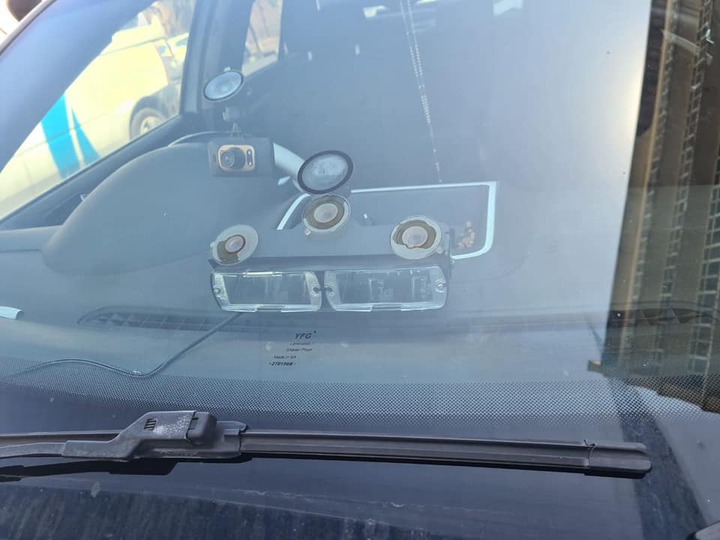 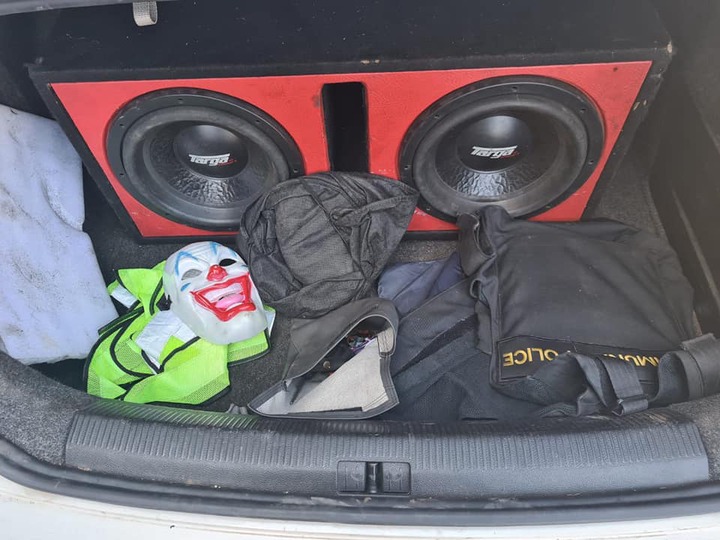 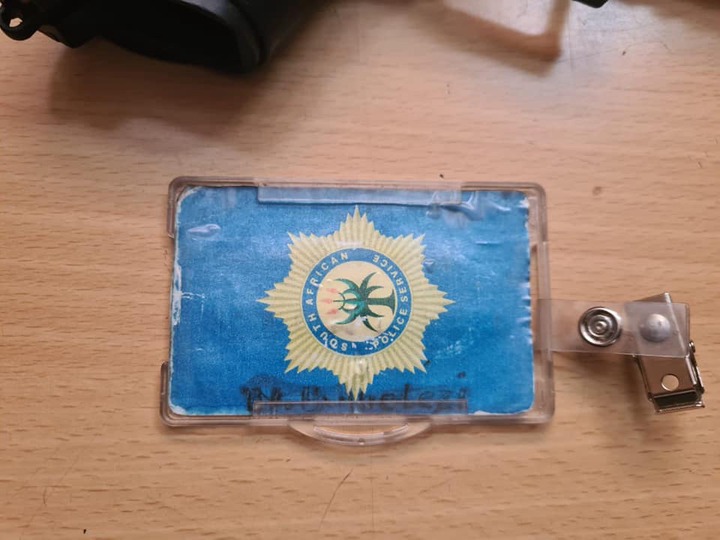 The driver handed over his SAPS pocket book and told the officers that he is an SAPS employee and holds a rank of a Captain.

Officers decided to inquire with SAPS Reaction channel using the drivers persal number. SAPS control room dispatcher informed officers that the persal number belongs to a Captain that has resigned as a Police Official in 2015.

The suspect was arrested and detained at Johannesburg Central SAPS for Impersonating a Police Officer.

He will likely appear in the Johannesburg magistrate court on soon. 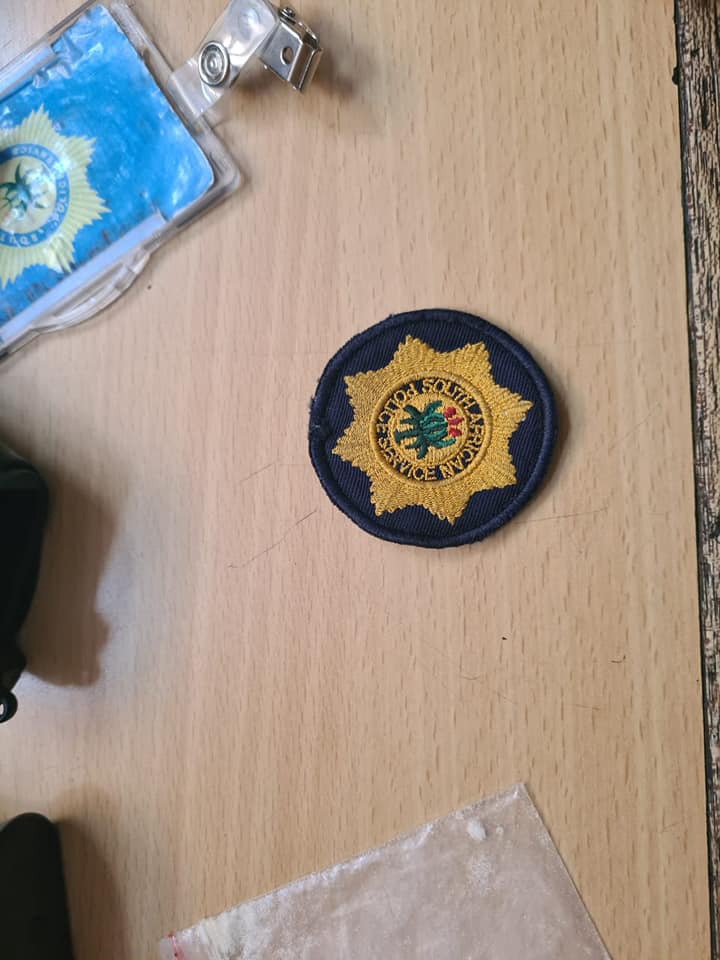 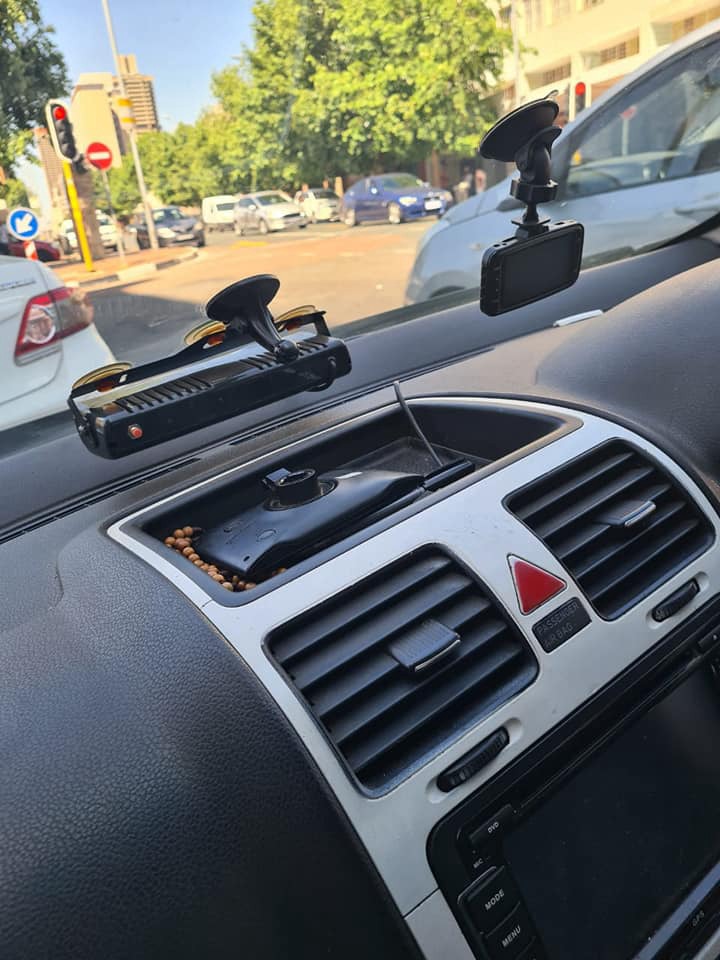 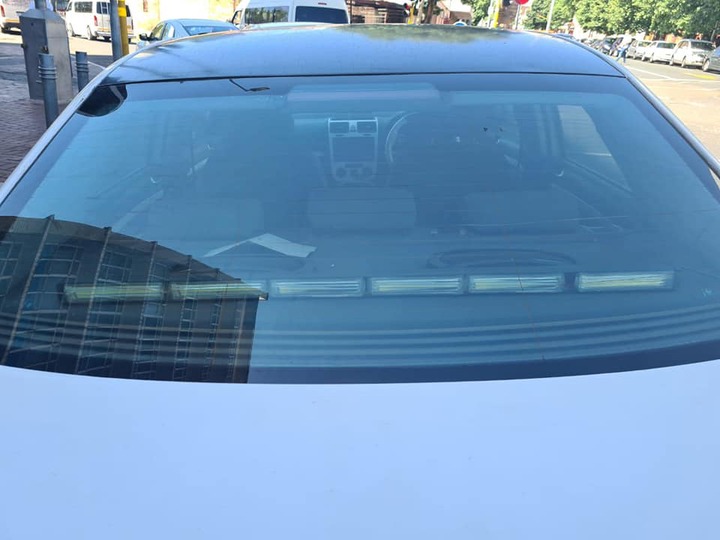 SkeemSaam: This is why Pretty happily accepted Lehasa's apology

Ruth Lawrence (pictured) has been arrested by the Hawks