The year is 2015, Prime Minister Barnabas Dlamini; a relative of King Mswati oversteps his boundaries as a member of the executive. In Law, there's something we call the separation of powers and it speaks to the division of labour in government. 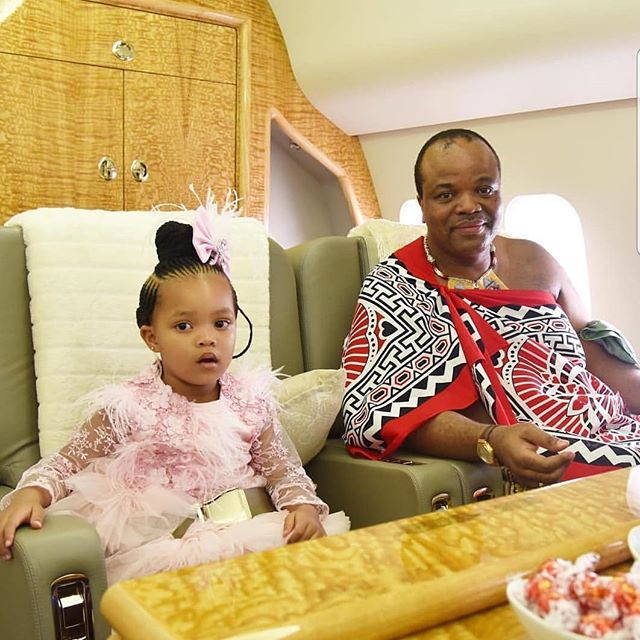 How To Run A Country

In order for one arm of government to focus on it's own affairs, it has to be limited to a certain range of activity. Judges cannot play the role of MPs and policemen cannot do what parliamentarians do. When it comes to public administration, it's important for a government agency to have a one-track mind, otherwise, a conflict of interest might arise.

Okay, that's Public Admin and Political Science for dummies, now back to 2015. King Mswati had tens of thousands of virgins paraded before him, virginity verified of course. Out of all those maidens; multitudes upon multitudes of maidens in all shapes and sizes, out of all of these, the king chose a 15 year old. 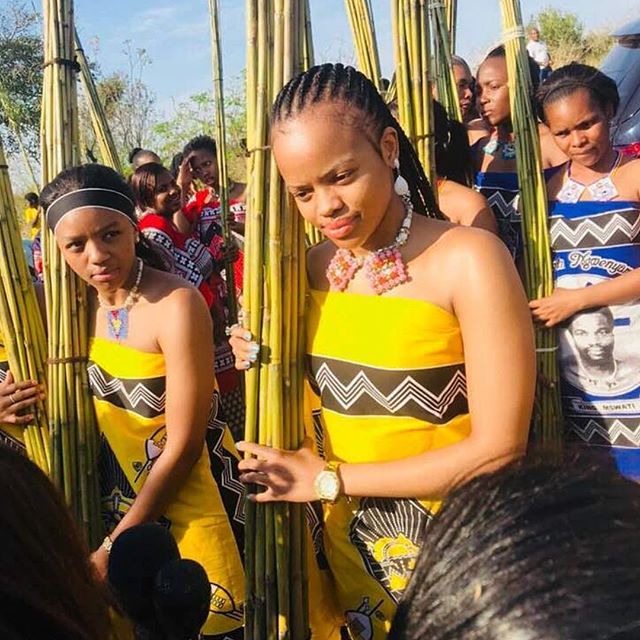 Old as he was, having raised children as young as fifteen himself; he wanted to marry this girl. In a Swaziland unadulterated by the principle of constitutionalism, perhaps he would have gotten away with it; no hassle whatsoever.

Unfortunately for 'the big beast' however, our learned friends were having none of it. You see, it is the responsibility of the judiciary to set a watertight precedent at all times. Sitting back and allowing a powerful man to desecrate the shrine of human rights in the name of culture; what precedent does that set for the next judges to be admitted into Swaziland's courts of law? 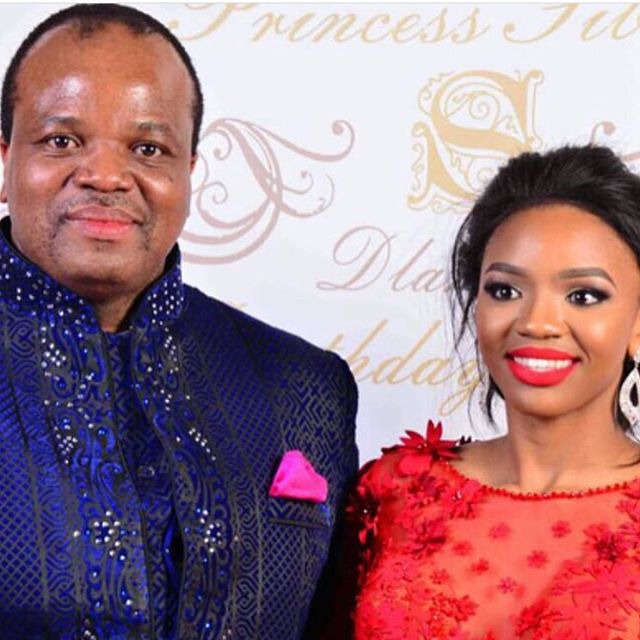 I'll Be The Judge Of That

The judiciary was having none of it, quickly becoming a symbol of defiance as they tried to use their power to prevent this from happening. Since the Prime Minister was and always has been a Dlamini, the royal family's muscle became apparent when the then PM Barnabas Dlamini made a statement in November 2015.

Contrary to the rule of law and the doctrine of the separation of powers, the executive branch of government overrode the decision of the judiciary. The judiciary's word is supposed to be final, they're the ones trained in the interpretation of the law anyways. When the PM ordered judges to stop hearing the matter, it crippled the integrity of government as a whole. The people hired to do the job of judging were effectively replaced by the PM in a single statement, they weren't actually replaced, but in effect, they were. This is scandalous to say the least and is a bad reflection of the legal system in Swaziland. 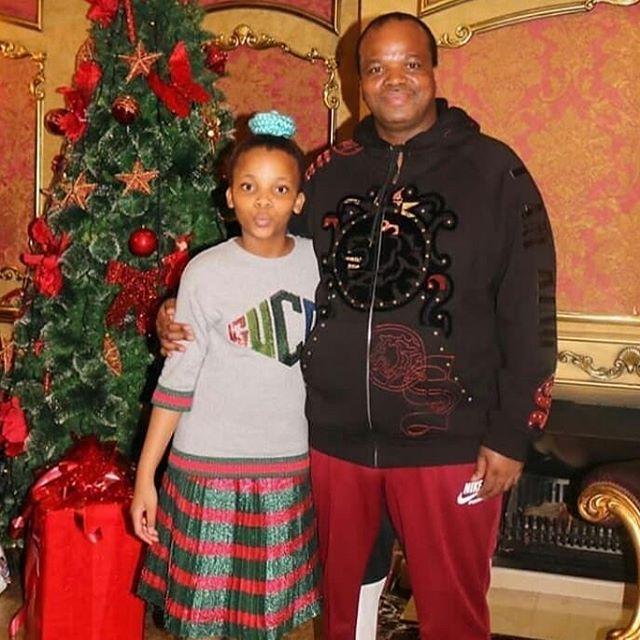 D﻿﻿o you think it's okay for such an old man to marry teenage girls? Is it okay for the executive to go beyond it's job description; deciding what matters judges should and shouldn't hear? How do you think this situation can be prevented in future? Would you allow your teenage daughter to marry a man this old? Is it right for King Mswati to be incapable of being arrested or charged for a crime? Show some love in the comments below and FOLLOW FOR EVERYTHING SWAZILAND!