By TeacherM (self media writer) | 2 years ago

Not so long ago we were living happy normal lives, totally unaware of any diseases caused by the Pteropodidae family a.k.a the fruit bat. 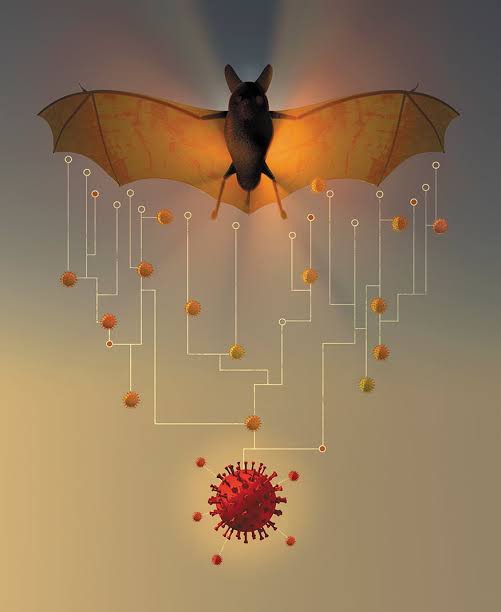 We all know by now what the Corona virus or COVID-19 disease is. According to Who's (World Health Organization) fact sheets, here are four similar virus to covid-19:

It is also known as Malburg hemorrhagic fever which is a severe or often fatal illness that was detected in 1967 in Malburg and Frankfurt, Germany and Belgrade, Serbia. The fatality ratio can be up to 88%. Other outbreaks where recorded in Anglo, Congo, Kenya, Uganda and South Africa (the person travelled to Zimbabwe and Uganda). 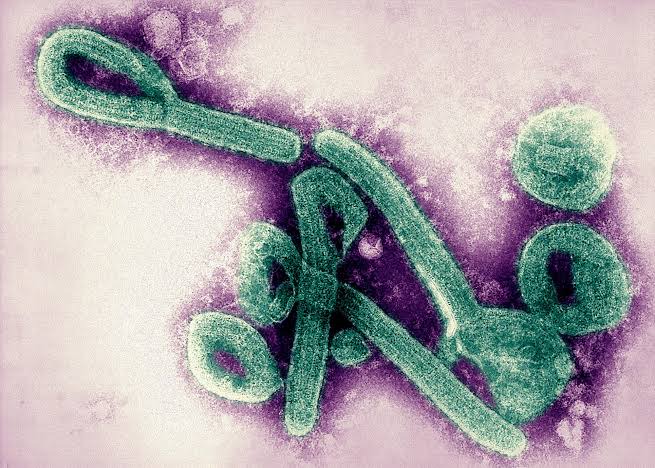 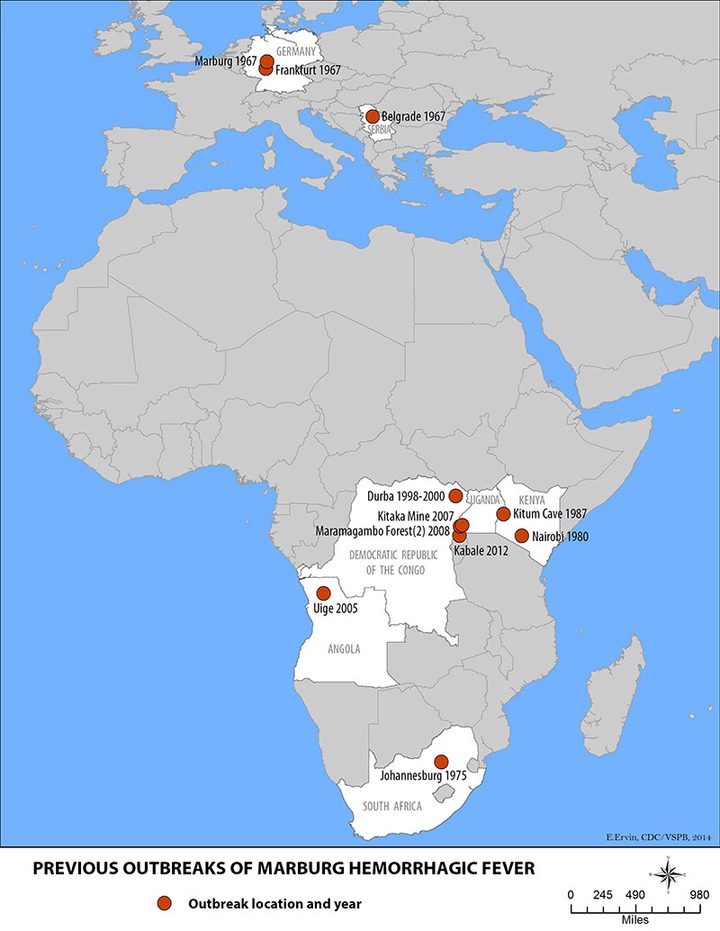 Transmission from bats to humans in Uganda were caused by people visiting a cave inhabit by Rousettus bat colonies. 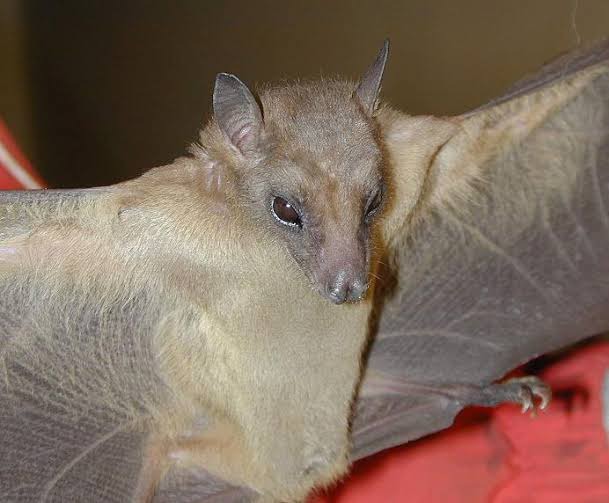 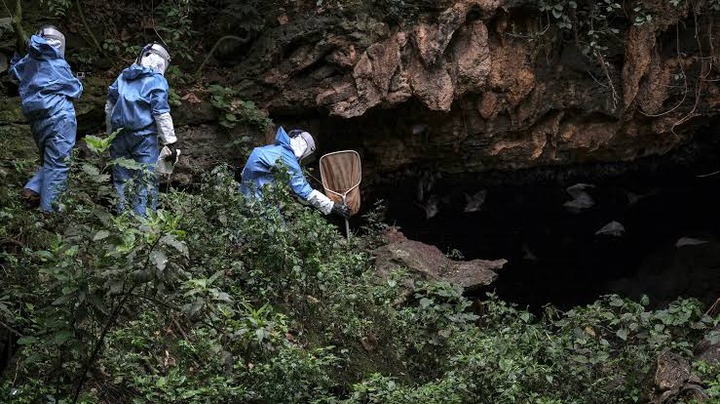 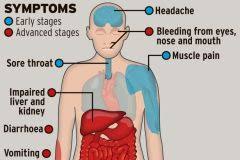 It is a rare but severe illness that is often fatal in humans, and the fatality rate can vary up to 90% and was first reported in 1976. Most outbreaks were located in the Democratic Republic of the Congo ( DRC) in a village near the Ebola River, South Sudan, Liberia and from Guinea to Sierra Leone. 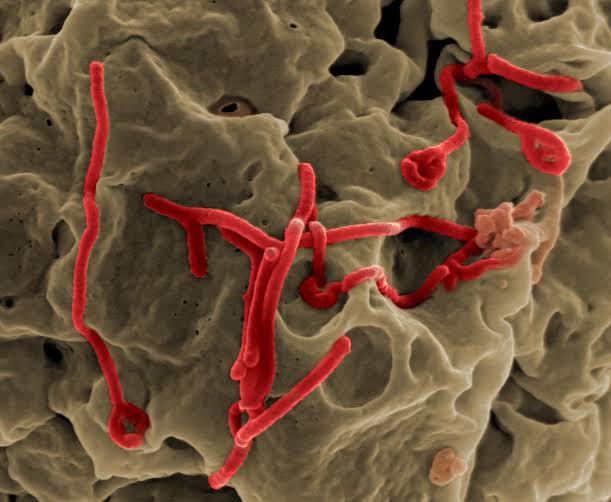 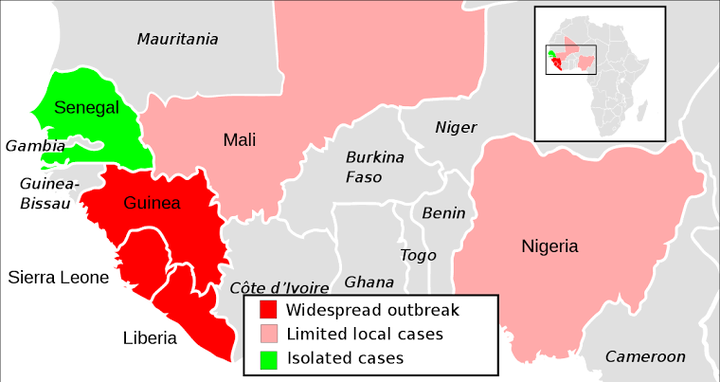 There is evidence that Fruit bats can be the natural hosts. The incubation period vary from 2 - 21 days, and the disease cannot spread until a person develop symptoms. Most common symptoms are fever, fatigue, muscle pain, headaches, sore throat, vomiting, diarrhoea, rash, kidney and liver functions deteriorates and bleeding. 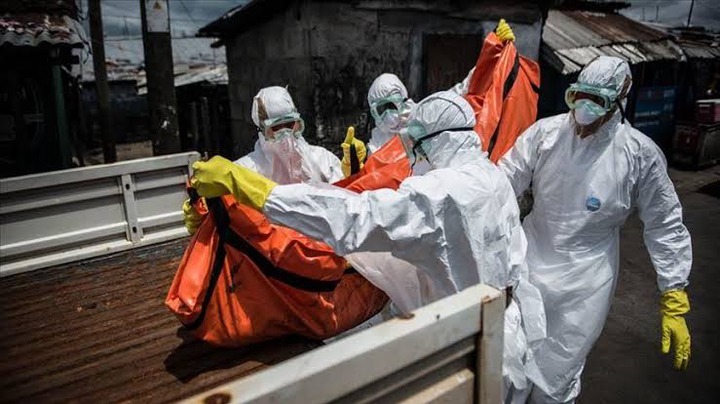 Transmission of the virus takes place via close contact with blood, secretions organs of infected animals that was found ill or dead on the forest floor. The virus can also spread through close contact, broken skin, mucous membranes with blood, body fluids or contamination. 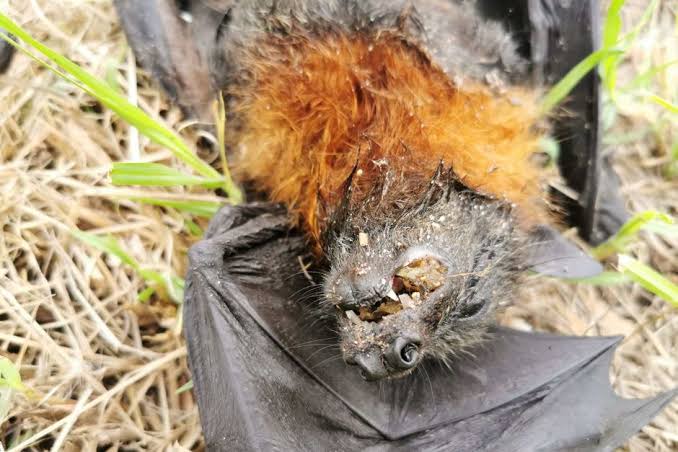 It is also known as the Nipah virus infection and was first recognized in 1999 in Malaysia. In 2001 cases were recorded in Eastern India infected by the Pteropus bat. Other countries also affected were Cambodia, Ghana, Indonesia, Madagascar, Philippines and Thailand. 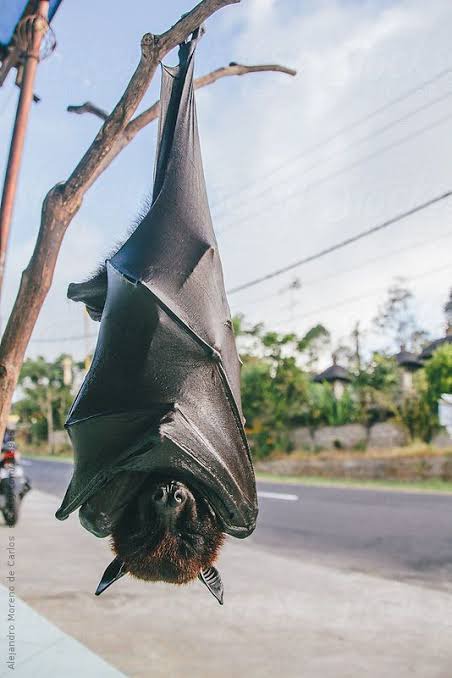 Transmission to humans from animals such as bats, pigs or contaminated foods. Fruit bats are the natural hosts. The virus spreads from human to human via close contact with people's secretions and excretions.

It is a rare infection that is severe or even fatal to infected humans and horses. The first case was recorded in 1994 in Australia and the natural hosts are fruit bats. 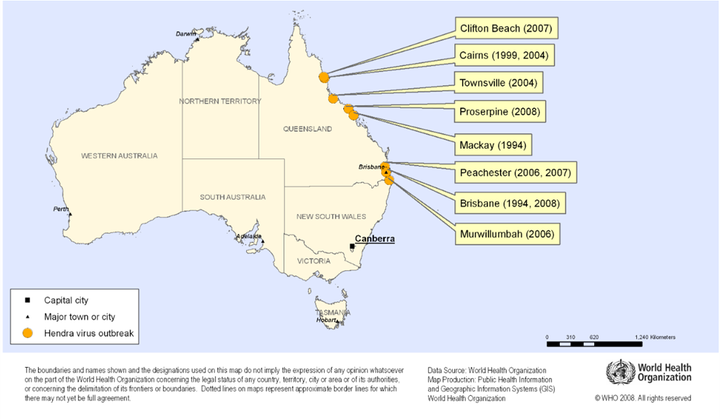 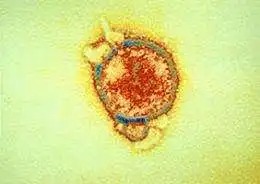 According to Medical express, the transmission is spread from bats to horses. Contact with contaminated horses spread to humans.

The incubation period is from 5-21 days and symptoms were identified as a mild influenza-like illness to fatal respiratory or neurological disease.

So there you have it. Be safe, wear your mask and keep social distance!

Content created and supplied by: TeacherM (via Opera News )

Mzansi's surprising food and dishes you have never seen