By zaentertainment (self media writer) | 2 years ago 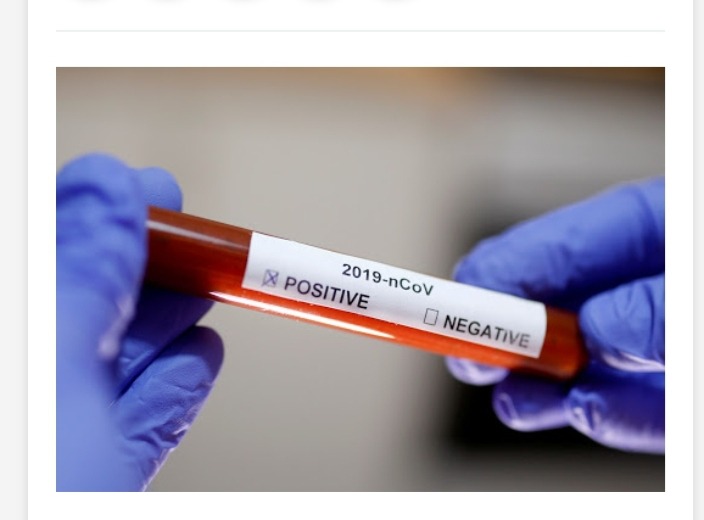 The dumped covid-19 samples were supposed to be transported to the National Health Laboratory Services' Port Elizabeth centre.

A report of the incident is going to be filed by a courier company.

The Eastern Cape health department and the NHLS have began investigations into the suprising incident.

On Monday morning the test samples were discovered dumped on the N2 roadside between King William's Town and East London.

NHLS area manager Tabita Makula said the NHLS business manager for the East London district went to the site, and collected the samples where they were dumped.

Makula said one of the samples had a label from Grey Hospital in King William's Town, which makes them assume the samples were captured at NHLS' Bhisho lab.

Makula went on to say that there are two testing centres in the province one in East London and another located in Port Elizabeth.

She confirmed that the dumped samples were en route to the Port Elizabeth provincial testing centre.

On Monday eNCA reported that hundreds of samples were found by a jogger on the roadside.

Makula, however, could not confirm the figure, waiting on investigation.

A courier company, assigned to transport the samples, has been asked to file an incident report, said Makula.

"Normally, in a case of hijacking or accident, the company reports to us. However, until now , there was no report. We will have enough details once the investigation has been concluded," said Makula.

Eastern Cape health department spokesperson Sizwe Kupelo said: "We are working with the NHLS to see what truly took place there. It is not a health department issue; those things (samples) were meant to be transported

"They [courier company] must tell us what happened, hence the investigation."

Content created and supplied by: zaentertainment (via Opera News )