Since my last report five weeks ago, South Africa has been rapidly “catching up with the rest of the world”! All is not doom and gloom however!

In my previous report (24th May) I made the following comments:

“Various projections have suggested that South Africa could ultimately have deaths in the tens of thousands. A reputable international actuarial consulting firm, NMG, predicted on 1 May that there would ultimately be 61,500 deaths caused by Covid-19 in South Africa. But how likely is this? Our mortality rate of deaths to positive cases has held very steady at around 2%. So if we even look at an eventual total of 10,000 deaths, this would imply that we find a total of about 500,000 positive cases. Based on other countries’ experiences of time taken to reach their peaks of daily deaths, it doesn’t look at all likely to me, that we will even approach 10,000 deaths.

In addition, that level would imply 172 deaths per million population and, looking at Table 1 again, that would put us up to number 7 on that chart.  Could we really be so very “far behind” other countries that our current 7 per million eventually grows to 172 per million population? Common sense tells me that’s very unlikely.”

What has happened since then? Well, our total deaths have increased to about 3,000 and total positive tests to about 190,000. For the country as a whole the ratio of deaths to positive cases is therefore 1.6% – in fact down from the 2% referred to above. (In the Western Cape it has increased to 3% but has reduced significantly in the rest of the country). Bear in mind also that the Western Cape only comprises about 12% of the total South African population.

If one now looks at Table 1 several things are apparent.

In the Western Cape the average daily number of Covid-19 tests have actually decreased.

In my report of 24th May I also made the comment.

“One point that is relevant though is that the tests for the latest week did not increase significantly from the previous week, still averaging about 4 000 per day.”

The reason for this is clear from an extract from Western Cape Premier, Alan Winde’s weekly press conference on 20 May.

“Testing/lab capacity is under severe strain. The National Health Laboratory, which is mandated to perform all public tests, simply doesn’t have the capacity to test enough, and return tests quickly enough , for us to intervene with speed as these numbers grow.”

This forewarning has clearly occurred and as I understand it the “rationing” of tests in the Western Cape has been even more strictly enforced. One would then expect the positivity ratios to increase, but perhaps not as high as the 35.8% reached in the week ended 27 June, unless the virus was in fact spreading more rapidly. However the good news is that having (hopefully?) peaked at the 35.8%, the latest week’s 7 day average figure has dropped to 29.6%. It may be too early to be confident that the peak has been reached but it looks as if this may well be the case.

For the rest of South Africa, the positivity ratio is rapidly increasing and has reached 20%, but as mentioned above the mortality rate (deaths to positive cases) has dropped from 2% on 9 May to only 0.8% now! Testing has also been increasing significantly and I would expect the 20% positivity ratio to increase further as well, leading to a rapid increase in actual positive cases in the following few weeks.

Ultimately, however, the best measure of the mortality effect of the Covid-19 virus will be the number of lives lost and this is still relatively low in comparison with many other countries (51 deaths per million population for the country as a whole).

Turning now to Table 2 one can see how not to manage this virus!

The US had brought their positivity ratio steadily down to 4.5% for the week ended 13 June and now it has climbed back to 6.9% – and rising.

Their deaths to date are 400 per million population. About 8 times ours – at present, although ours will very likely increase faster than theirs from now.

This probably shows the effect of poor leadership in the US and many Americans simply disregarding social distancing and taking other precautions like wearing masks.

Many other countries have, like ourselves and the US, relaxed government controls and yet their infection rates have been well contained.

In my opinion, from here onwards, individual behaviour rather than government coercion, will determine our “ultimate outcome” and it seems to me that there is enough fear out there – as well as responsible behaviour -for us to avoid the Covid-19 experience of parts of Europe, the US and Brazil. 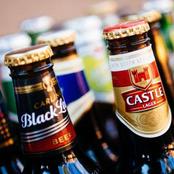 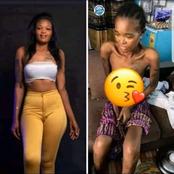 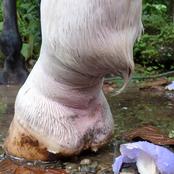 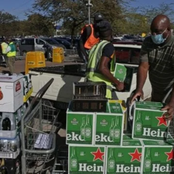 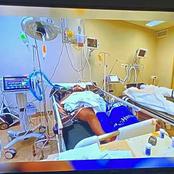 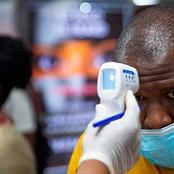 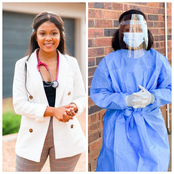 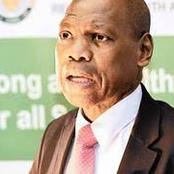 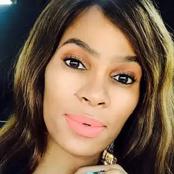 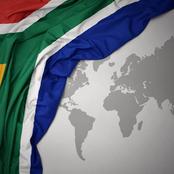