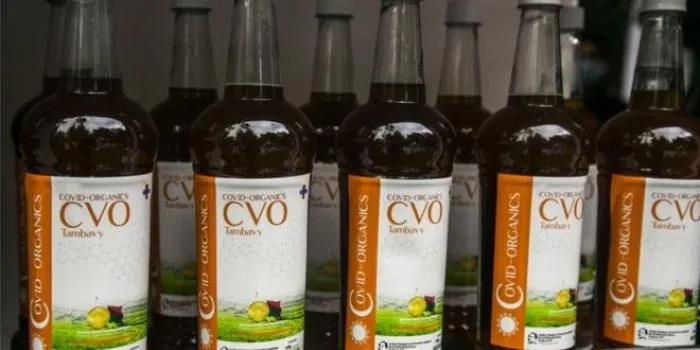 It is barely three months ago when Kenyans on social media put President Uhuru Kenyatta under pressure to import a 'Covid-19 cure' from Madagascar.

The herbal concoction, according to President Andry could cure and prevent the novel coronavirus. He made nearly the whole world believe in the herb's magic power even before being validated by any scientific study.

Tanzania's President John Magufuli Pombe was among the first East African heads of state to publicly promise his countrymen that he'd import the perceived cure.

In West Africa, Nigeria was reported to have sought the herb's help with countries such as Comoros thanking Madagascar for supply of the said cure.

As of the first week of July, the number of covid-19 new infections in Madagascar implied otherwise. The country that was under the watch of global health experts re-imposed a lockdown on its capital over a new spike in infections. Perhaps, President Andry was too loose of fast to declare the herbal medicine derived from artemisia — a plant with proven efficacy in malaria treatment as a cure for coronavirus.

So far,  Madagascar has 2,728 cumulative cases, including 29 deaths by Sunday. President Andry in a statement said, “The Analamanga region (under which the capital is situated) is returning to full lockdown.”

There will be no traffic allowed in or out of the capital starting this Monday until July 20 and a strict curfew will be imposed on street movement by people. 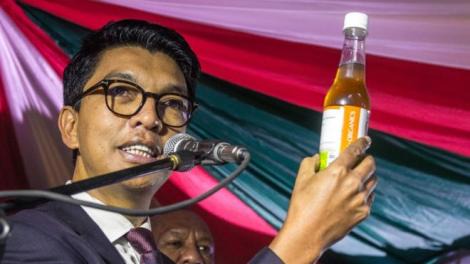 He explained that the measures were as a result of the sharp increase in number of cases in the country where only 24,000 have been testes.

Over the weekend, more than 30 per cent of those tested were found with the virus with the new restrictions being so unlikely of a country believed to have the cure for the novel.

Andry Covid John Magufuli Pombe Madagascar Tanzania Uhuru Kenyatta
The views expressed in this article are the writer's, they do not reflect the views of Opera News. Please report any fake news or defamatory statements to operanews-external(at)opera.com 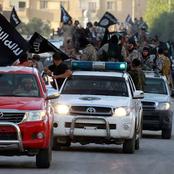 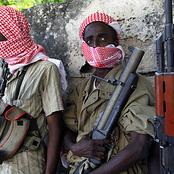 School In Shock As Explosive Bomb Found In This Area 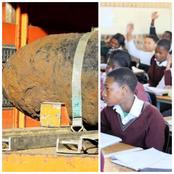 A Day Prior To Independence Day, Two Policemen Killed By Terrorists In Attack 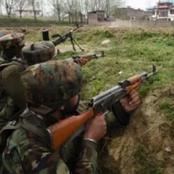 The material that exploded in Lebanon was intended to be used in the war against Israels' terrorist. 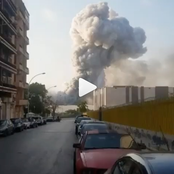 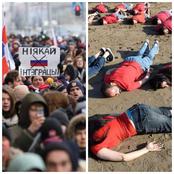