The number of people who want to commit suicides rises daily 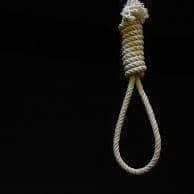 The number of suicides cases is rising

OVER 800,000 people commit suicide each year according to a study by the World Health Organization (WHO).

Studies show that every 40 seconds, one person commits suicide. The South African Depression and Anxiety Group (Sadag) called on South Africans to work together to combat the problem of suicide, and yesterday was World Suicide Prevention Day. 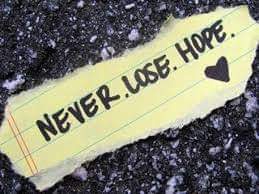 The theme for World Suicide Prevention Day is: Working together to prevent suicide. Casey Chambers, director of Sadag, said suicide was not a public issue because parents did not want to talk to their children about it.

“We find that parents are afraid to talk to their children about suicide. They say they fear that this may give the children tricks.

What we want to say is that suicide is a reality in South Africa. Increasingly, incoming calls are being made to help those who are suicidal.

They often tell us they need help, ”said Chambers.

The number of Sadag drivers has increased since the Covid-19 outbreak, with more and more women calling for help or assistance.

She pointed out that although men rarely call them, they are the ones who often commit suicide.

As of January, Ms Chambers said they had received 55,000 calls from people in need. She said those who were at risk of suicide often talked about death and had tried to commit suicide.

Some even wish to die and donate their valuables. She noted that some people experience anxiety, alcohol abuse, or drug abuse.

Some say good-bye and send good-bye messages on social media and to loved ones. She requested the public not to ask critical questions with suicidal thoughts but to ask specific questions, in which they expressed how they were feeling.