By Adejib (self media writer) | 1 year ago 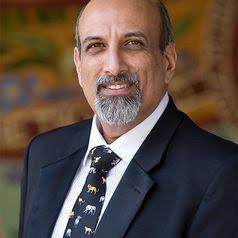 The Chairman of the ministerial advisory committee on COVID-19, Professor Salim Abdool Karim, has responded to the current hullabaloo regarding the reopening of schools.

Professor Karim said that the research available globally at this stage showed that children played a small role in transmitting the virus.

"Their relative contribution is fairly small. Other members of the family have a higher likelihood of picking it up when they go shopping or when they meet with others.

Professor said as at present the research shows that children played such a small role in transmission, and as best the researchers understand this. 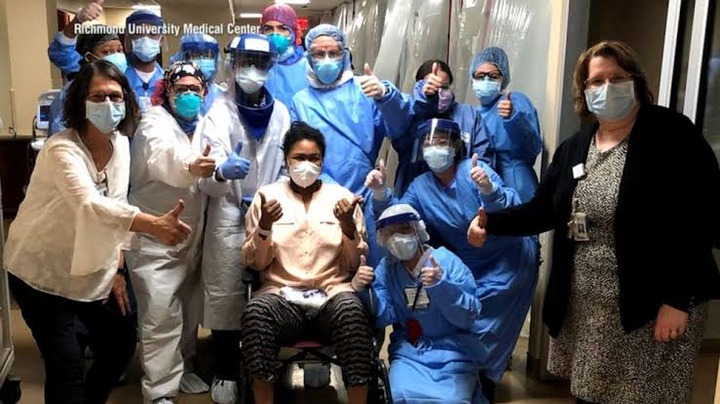 There have been concern since the return of more grades to school especially when the country is now at the peak of the pandemic.

This has led to several conflict across the nation among all the schools stakeholders.

The department of basic education announced the returning of over 2 million phase two learners comprise grades R, 6 and 11 this week to join with grade 7 and 12 who resume a month ago.

This has face several oppositions including Mmusi Maimane, the former leader of Democratic Alliance who is now the leader and activist in One South Africa Movement.

He called on South African parents to stop their chidren from school and teachers to boycott schools on Friday saying they must stay at home. 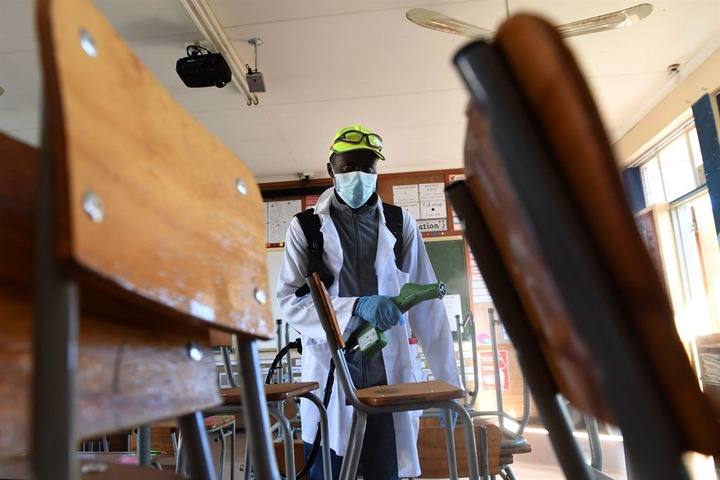 Maimane emphasised their is need to radical challenge towards the policy of school opening in other to prevent learners from contacting and transmit the virus to their parents.

However, the professor has said such fear might not necessary for such evidence that the young ones could be vector to the virus has not been founded.

However, the Western Cape Department of Basic Education has said on Friday that their reopening has been a fruitful week for the grades R, 6 and 11. The spokesperson also said more than 80 percent of their matric has now return to school.

Here Is Why Schools Are Delaying Reopening