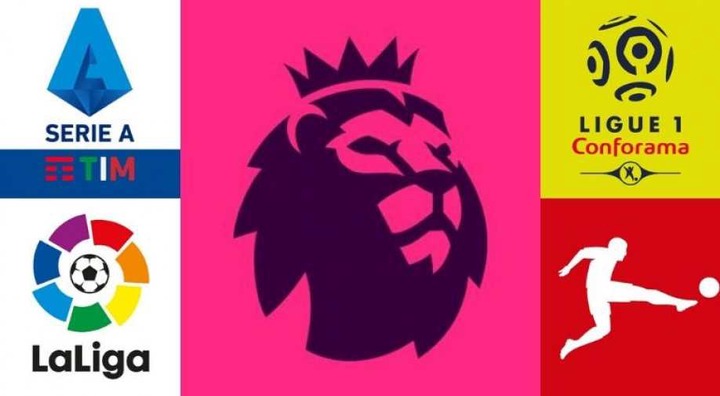 Worldwide football has been rocked by the Covid-19 pandemic. Leagues in Europe was almost suspended simultaneously. The ban on travel has put the continental competitions like the UEFA Champions League and the Europa League was dealt the same fate. Uefa has came out to say leagues who choose finish leagues without completing the league will be dealt with.

Numerous leagues has decided to cancel the rest of their seasons. The Dutch Eredivisie was one of the first to cancel after being advised by their government. Ajax Amsterdam was top log on goal difference but was denied the championship. The league also decided no team will be promoted or relegated. AZ Alkmaar urged that Uefa overturn the decision to hand Ajax the automatic qualification for the Champions League. AZ Alkmaar argued that they should've ended top, after they beat Ajax home and away. The Belgium Jupiter Pro League declared Club Brugge their champs. Brugge was 15 points clear of second placed KAA Gent. The Scottish Premier league awarded Celtic the silverware as they picked up their 9th consecutive league title. The French Ligue 1 title was handed to Paris Saint Germain. Clubs felt hard done by decisions to end the season prematurely and has proceeded to follow legal action. 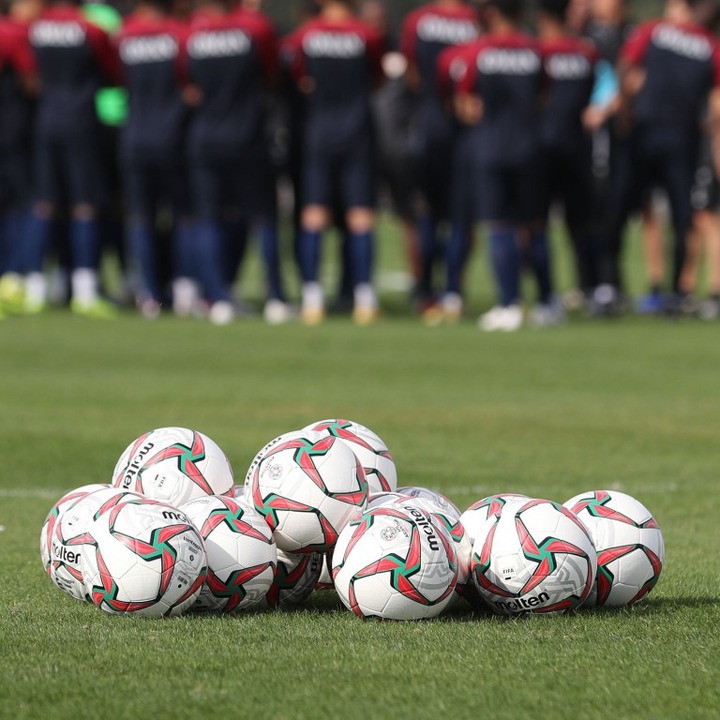 The German Bundesliga was the first of the European big leagues to return behind closed doors.

The Spanish La Liga is set to return on June 11th with a fixture between Sevilla and Real Betis. La Liga President Javier Tebas came out to say "there will be football everyday". The top 5 have all played 27 fixtues Barcelona is top with 58 points followed by Real Madrid 2 points them on 56 points. Sevilla occupies the 3rd spot with 47 points while Real Sociedad in 4th and Getafe in 5th are both has 46 points. La Liga want to start the 2020/21 season on September 12th 2020. 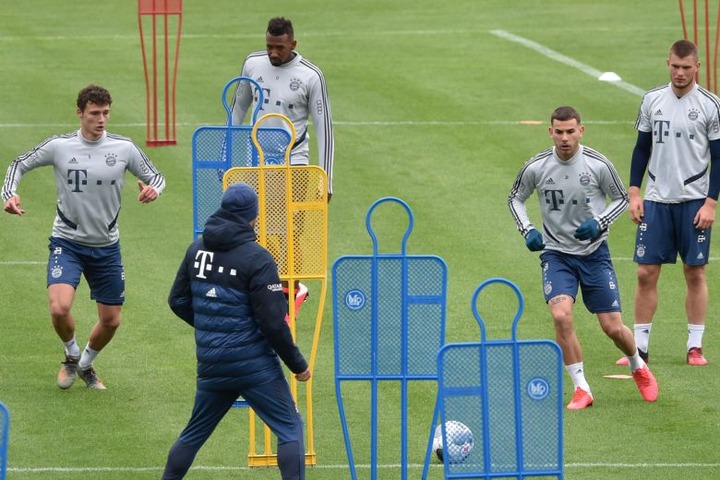 English Premier League will return on June 17th, teams may have to play 3 matches per week. Clubs has also been given permission to schedule friendlies before the restart. Some players has already come out to say they wouldn't return to training, amongst them are Troy Deeney, Ngolo Kante and Raheem. Deeney has returned to Watford's training 2 weeks after official training has started. Watford defender Adrian Mariappa and an two other staff members has tested positive for Covid-19. Burnley assistant coach Ian Woan also tested positive for the virus.

In the Serie A teams are eager to return and have been training for 2 weeks already. Action is set to return on June 20th with the fixture between Torino and Parma and Verona - Cagliari later that evening. The Coppa Italia final is scheduled to be played on June 17.