The movie is now set to release in more than 70 counties on August 26, followed by select US cities on September 2.

This is the third time Tenet has had its release date moved, having initially planned to release on July 17 before it was delayed to July 31 and then August 12 and finally set for August 26. "Our goals throughout this process have been to ensure the highest odds of success for our films while also being ready to support our theatre partners with new content as soon as they could safely reopen," Warner Bros Pictures Group chairman Toby Emmerich previously said in a statement. Let us wait and see if this release date will stick now with the rise of COVID 19 in most countries, and the rest of the studios will be watching very closely to see if it's worth it to release their films this year or waiting

Tenet Tent Toby Emmerich US Warner Bros Pictures Group
The views expressed in this article are the writer's, they do not reflect the views of Opera News. Please report any fake news or defamatory statements to operanews-external(at)opera.com

Who is rich between Sello Maake and Nkunzi on Uzalo? 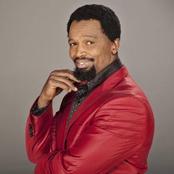 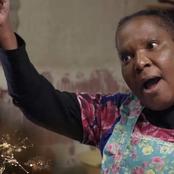