Orlando Pirates have released one of their young stars who was on loan at ABC Motsepe League team has been handed his clearance. 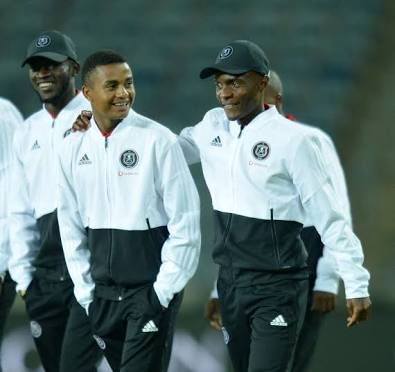 Augustine Mahlonoko spends the current season on loan at Pele Pele FC in the ABC Motsepe League before football was suspended due to Covid-19 to get some game time after failing to break through Pirates' first team.

The 18-year-old took to social media to thank Pirates for the opportunity they have given him. Mahlonoko made his debut for Pirates against Highlands Park in 2018 becoming one of the youngest players to represent Pirates at a Professional level at the age of 16. This happens after his success in the Pirates MultiChoice Diski Challenge. 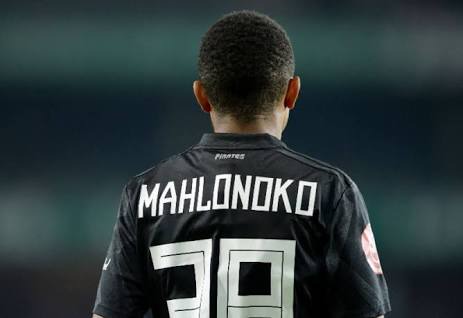 But unfortunately for the 18-year-old things did not go according to plan as he only made three appearances for the senior team.

Mahlonoko is now free to join any club to get his career back on track next season. He will have to wait for the current season to end if he finds a team soon. 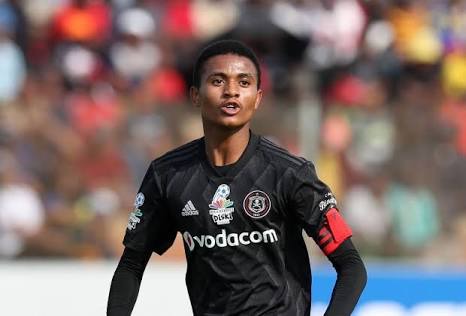 VILAKAZI – There’s A Few Of Selfishness In Our Team