Where are they now? Tina Turner aka The Queen of Rock n Roll

By FireWolf (self media writer) | 1 year ago

Where are they now? Tina Turner aka The Queen of Rock n Roll

Tina Turner was born Anna Mae Bullock on the 26 November 1939. She is famous for the song What's love got to do with it amongst many other songs. Today we are going to take a look at her eventful life!

Tina Turner is an American born singer, songwriter, dancer and actress. She hails from Brownsville, Tennessee, USA. Tina rose to fame while performing with her ex husband Ike in the group Ike & Tina Turner Revue. She later launched her own solo career from where she set the stage on fire with her energetic dance moves and mezzo soprano voice. 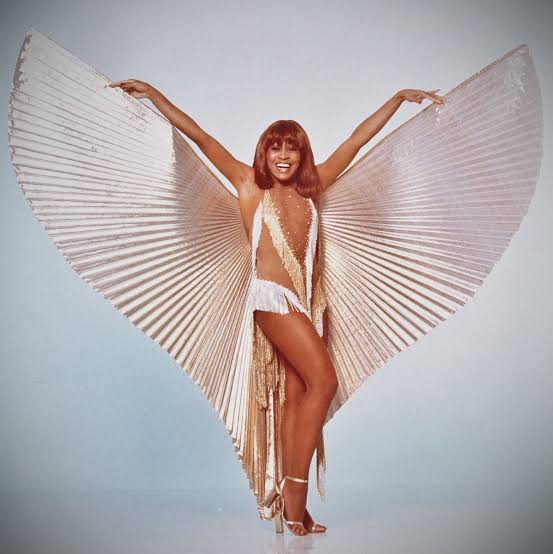 She is the youngest daughter of Zelma and Floyd Bullock. Tina had two older sisters, Evelyn and Ruby. Tina went to go live with her strict religious grandparents when her parents went to go work at a defense facility during World War II. After the war the family reunited and Tina went to go stay with them in Knoxville. Sometime later the family moved again to Nutbush to live in the Flagg Grove Community. At the age of 11 a traumatic event struck the family, Tina's mother ran away as a means of escaping her abusive husband, Floyd.

The strong energetic, Lioness known as Tina Turner worked as a Domestic Worker believe it or not. As a teenager she worked for the Henderson family. Tina didn't have an easy life growing up. She graduated from Summer High School in 1958. 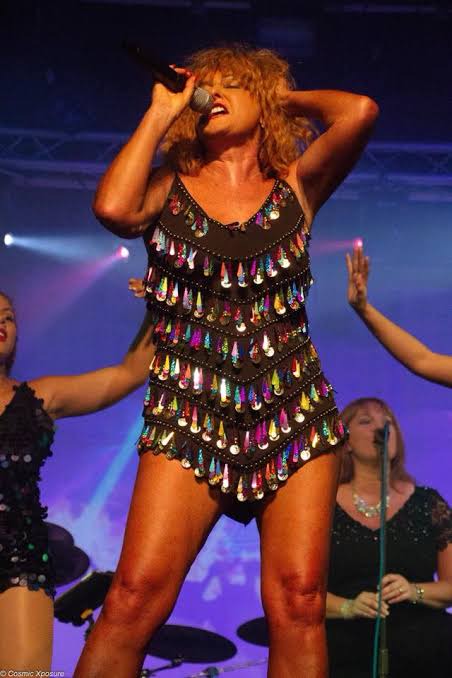 She first saw Ike Turner at a night club while he was performing with his band the Kings of Rhythm at the Manhattan club in East St. Louis. One night she got hold of the microphone and started singing B. B King Blues Ballad, "You know I love you". Needles to say Ike was amazed by her spectacular voice and so started Tina Turner's rise to fame. The duo signed up with Blue Thumbs Records in 1968. The duo released albums like: Outta Season and The Hunter. These albums led to them headlining in Las Vegas where their shows were attended by a variety of celebrities including the likes of David Bowie, Sly Stone, Janis Joplin, Cher, James Brown. Ray Charles, Elton John and Elvis Presley.

The demise of the duo started in the mid 70s with Ike getting heavily addicted to cocaine. This addiction added to the tension in their relationship. The two got involved in physical altercations with Ike physically abusing Tina. She filed for divorce in July 1978 and finalised the divorce on 29 March 1978.

That wasn't the end of Tina Turner as she would not allow the physical abuse of Ike Turner to break her. In 1979 Tina performed in South Africa during the apartheid regime. In 1980 Tina's music career received a breath of fresh air as she got a new manager in the form of Roger Davies. In 1983 she signed with Capitol records and in November 1983 she released "Let's stay together". The record became an instant hit and set Tina up for major solo success. 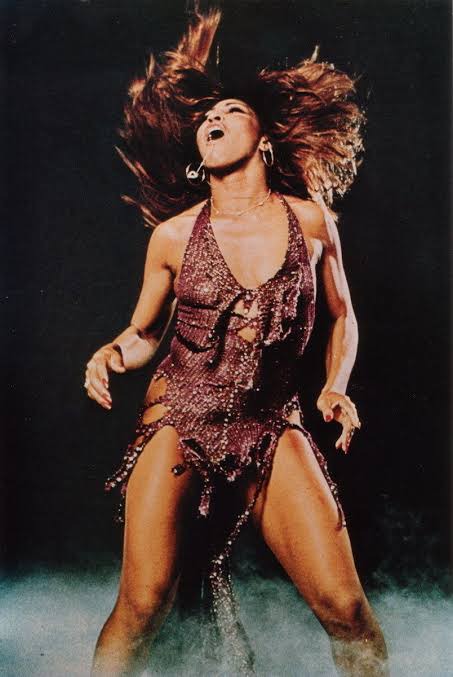 Herewith a list of 10 of Tina Turner's best albums:

In 2016 Tina was diagnosed with intestinal cancer. Her husband Erwin Bach offered to donate a kidney to her to save her life. She had a kidney transplant on 7 April 2017. Turner has 4 children. Two biological sons Ronald and Craig from her marriage with Ike. She also adopted two of Ikes other children Ike Turner jnr and Michael Turner and raised them as her own. The singer also had to cope with the sad ordeal of her son, Craig, taking his own life in 2018. 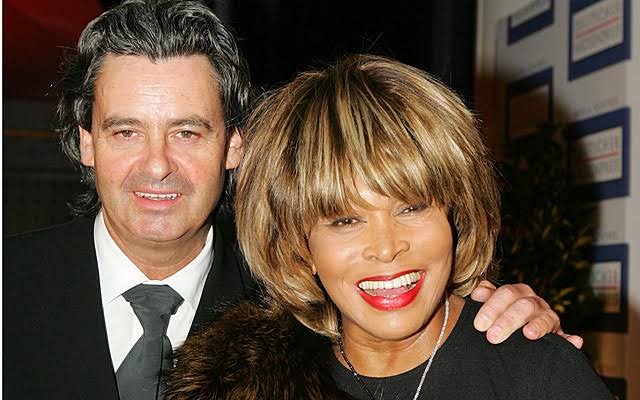 Today she is a happy 80 year old married to Erwin Bach. The couple has been married for 30 years. Tina is a tenacious African American queen who has run the gauntlet of life and is still going strong. Tina just recently dropped another new album in 2020, which is a remix of What's love got to do with it. This remix was done with Norwegian producer DJ Kygo and was released in July 2020.